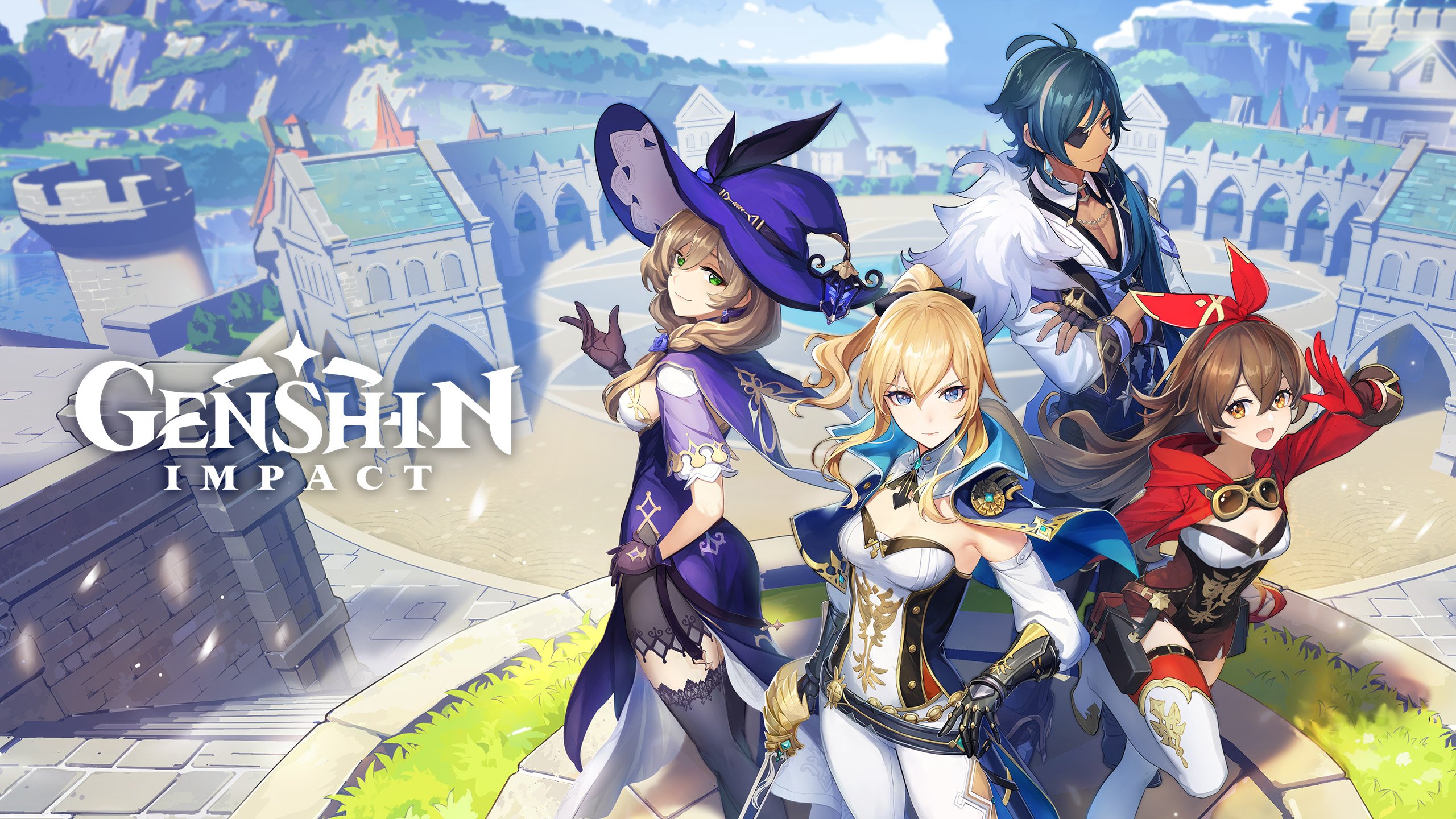 The lore of Genshin Impact runs deep, and one of the questions players have had for a while is who exactly is Istaroth? The story of Istaroth continues to be crafted, but here is everything currently known about the elusive character.

Part of what makes the lore of Istaroth so confusing is that she goes by many names, leading players not even realize who she is because they know of her by a different name. Her list of names seems to always be growing, but here are the ones known so far.

Istaroth, the god of wind and time, has existed for a while and is thought to precede the rise of The Seven Archons. She is also possibly one of the four shining shades created by The Primordial One.

Mondstadt appears to have mostly forgotten about her existence, but a few phrases and traces that tie back to her remain. One such trace is the Thousand Winds temple, which was used to worship Istaroth. Istaroth’s wind powers are also central to Enkanomiya, a mysterious new area added into Genshin Impact recently.

Genshin Impact has a rich story that continues to grow, and Istaroth is quite a mysterious character. Her lore raises more questions than answers, but it hints at the importance of her and the original gods in the future of the game.