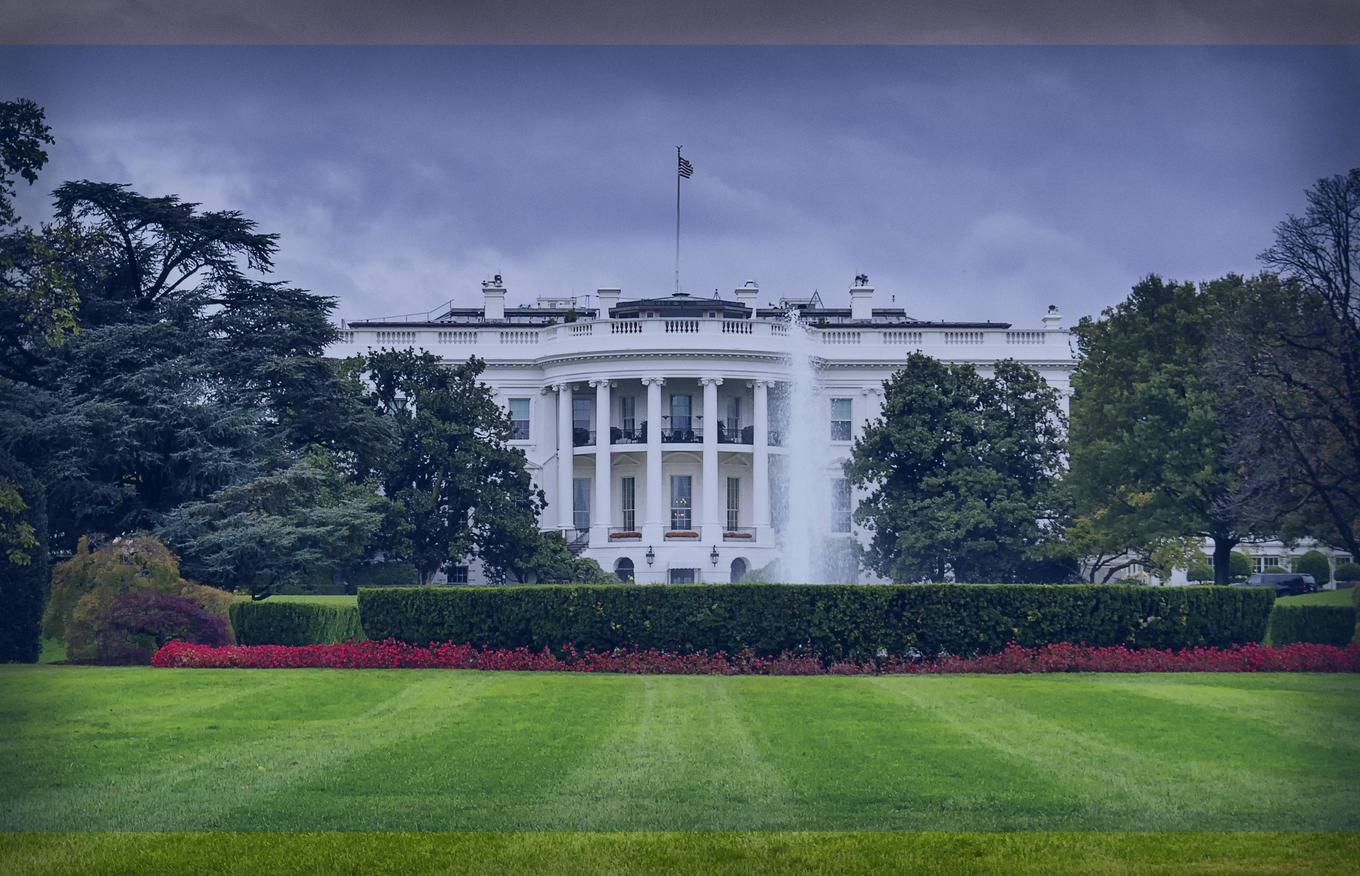 The process for international esports competitors to compete the United States will not get any easier in the near future.

The “Free Leffen” petition began in late April after Swedish Super Smash Bros. Melee star William “Leffen” Hjelte was denied a P-1A visa. This type of visa allows an “Internationally Recognized Athlete” to temporarily enter the United States “to perform at a specific athletic competition as an athlete, individually or as part of a group or team, at an internationally recognized level of performance.”

Leffen’s second application for a P-1A visa was approved in early May, less than two weeks after his first application was rejected.

While the official guidelines for P-1A visa qualification do not explicitly disqualify esports competitors, many of the rules for approval appear to written with traditional sports in mind.

The Obama administration guarantees that any whitehouse.gov petition that receives at least 100,000 signatures within a month of its creation will receive an official response within 60 days, but a response is not a guarantee that any action will be taken. The “Free Leffen” petition reached that mark on May 23.

“There is no current policy categorically precluding an eSport from being recognized as a qualifying athletic competition,” the White House announced in the response. “In fact, USCIS has approved P-1 visa petitions for athletes seeking to enter the United States to compete in esport events.”

All visas—including those of esport competitors seeking a P-1A visa—are awarded by consular officers on a case-by-case basis. Individuals whose visa requests are rejected are allowed to reapply and are usually heard by a different consular officer.

“Given this case-by-case adjudication, a particular denial or approval does not necessarily represent a broader policy interpretation or change,” the White House said.

Per White House policy, the response did not include any details specific to Leffen’s case.

Bryce Blum, a lawyer who specializes in esports and is a founding partner of the law firm Interactive Media & Entertainment Law, expressed his disappointment in the decision. In a tweet which included a screenshot of the response, Blum called the announcement “equal parts predictable and disappointing” and stated that the response “totally missed the point.”

Blum believes that without a policy statement that specifically states that esports competitors can receive P-1A consideration, the individual discretion of consular officers can make things difficult for players hoping to come to the U.S.

“Other sports don’t face the same biases,” he tweeted. “Even if the consular officer doesn’t watch tennis, they won’t challenge its status.”

Leffen’s current visa allows him to compete in the United States through late July, which will allow him to compete at Evo, the biggest fighting games tournament on the planet. He had planned to defend his CEO title this past weekend, but withdrew from the event days before the tournament began.