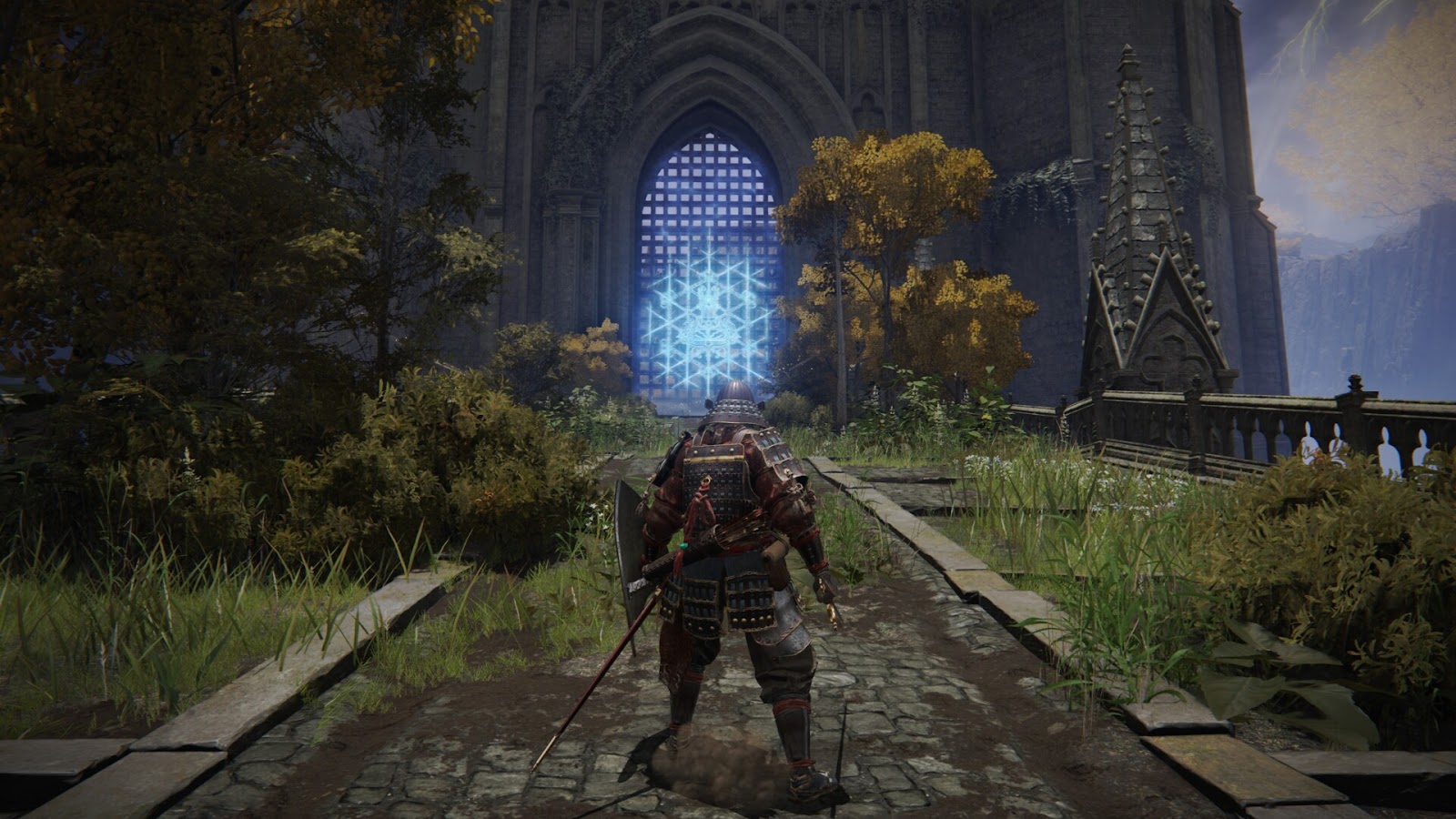 The absence of a journal or quest markers makes advancing storylines somewhat difficult in Elden Ring. This is especially true when attempting to get inside the Academy of Raya Lucaria. The gate is guarded by a blue barrier when players make their way up the bridge to the school. Luckily, the Meeting Place Map allows players to get past this blue barrier.

While the Meeting Place Map isn’t the sole key to getting through the gate, it does allow players to access the item that lets them past. The item players require is called the Academy Glintstone Key, which is located somewhere in Liurnia of the Lakes. Of course, players will need to find the map before they can acquire the key in Elden Ring.

If players have made it up the bridge with the blue gated barrier, they’ve actually already been near the Meeting Place Map. The exact Site of Grace players want to fast travel to or discover is called South Raya Lucaria Gate. This site is accessible by going through the Academy Gate Town southeast of the Academy and heading up the broken bridge. Following the bridge on the world map is the best way to reach this location.

To the immediate left of the blue barrier, near the South Raya Lucaria Gate Site of Grace, there will be a dead body resting on the railing at the top of the bridge. This body has an item players can pillage, which will be the Meeting Place Map.

If players go into their inventory and visit the Key Items section, they will see the Meeting Place Map. Clicking on this item brings up a map with a location circled in red. This location is where players can find the Academy Glintstone Key, which lets them pass by the blue barrier.

The location marked on the map is the island directly west of the Academy. It’s the island on the right side, farthest away from the mainland. The island is guarded by a Glintstone Dragon, which players don’t actually need to fight. All they need to do is look underneath where the dragon is resting to find a chest containing the Academy Glintstone Key.

Taking this key back to the South Raya Lucaria Site of Grace and using it on the blue barrier admits players into the Academy, where they can continue their Elden Ring journey.