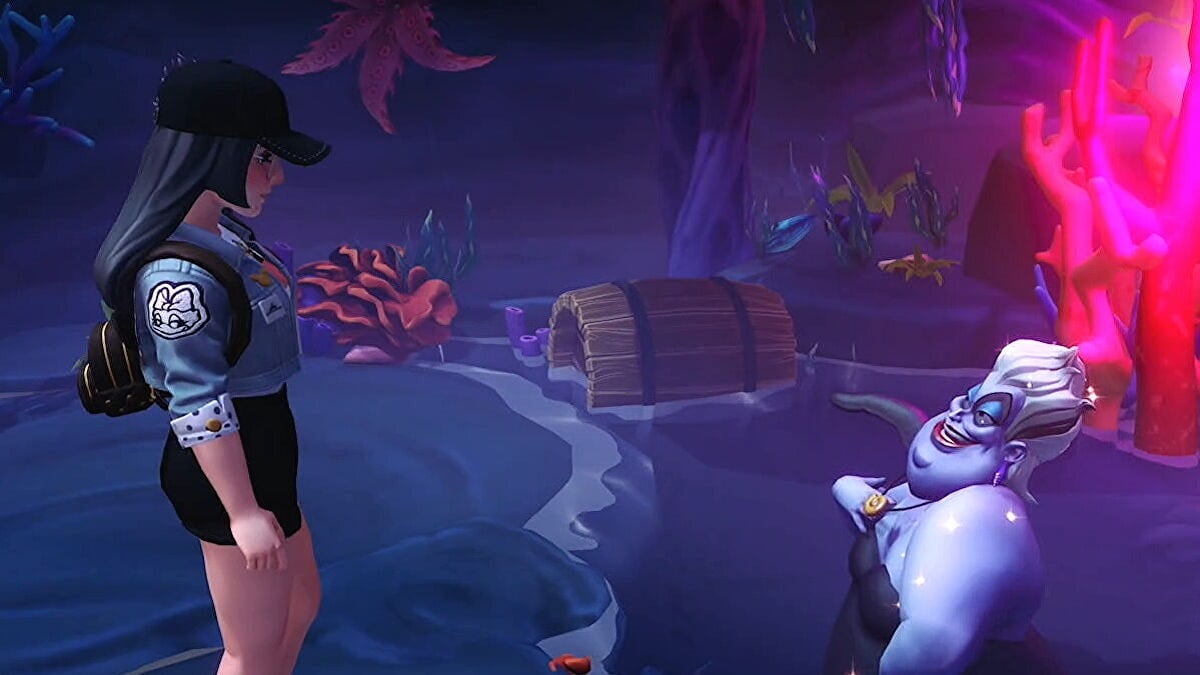 Disney Dreamlight Valley is a role-playing video game published by Gameloft. It is Disney’s ambitious foray into the open-world genre and brings its whole cast of characters along. The game features a variety of locations and characters made famous from various Disney and Pixar films. The game was announced earlier this year in April and it is currently in early access since Sept. 6.

Dreamlight Valley has already proven to be a big hit among Disney fans everywhere and is expected to have a successful launch later in 2023. So far, Disney fans have been enjoying their experience with the early access version, completing a lot of quests that have been released so far.

One of the many quests available in the early access version is “With Great Power.” This quest is a main story quest that takes you through several puzzles that need to be solved to get the Orb of Power. While you play through this quest, it will take you to a location called the Cursed Cave in order to complete the quest.

This location will introduce players to an iconic Disney character and further the quest, so where does one find it?

Where is the Cursed Cave in Disney Dreamlight Valley?

First off, start the “With Great Power” main story quest. To do this, you have to first unlock the Dazzle Beach biome. This will allow the quest to appear on your map. Once this happens, head to Merlin and talk to him. This part might be a little tricky sometimes because, from what we know, Merlin moves around the map. If you have unlocked Dazzle Beach, however, he should appear right there.

This is also where you will notice the Pillar of Power. To access this pillar, the Orb of Power is required, which can be acquired by completing this quest. Once you talk to Merlin, he will tell you to enter the Cursed Cave and talk to a certain character to proceed with the quest. The cave itself looks like this.

The Cursed Cave is pretty hard to miss because of the sinister-looking aura around it. It is located in the northeast section of Dazzle Beach, right under the path that leads to the Forest of Valor. Once you get to the spot, look around a little bit and you should find it fairly easily. After you find the cave, walk in and explore the location.

Keep exploring the Cursed Cave till you get to a pool of water. This is where you should meet the iconic character mentioned before, Ursula. Talk to her to get the Crystal Key which is required to proceed the quest forward. Before you leave the Cursed Cave, make sure to open the nearby chest for a reward.