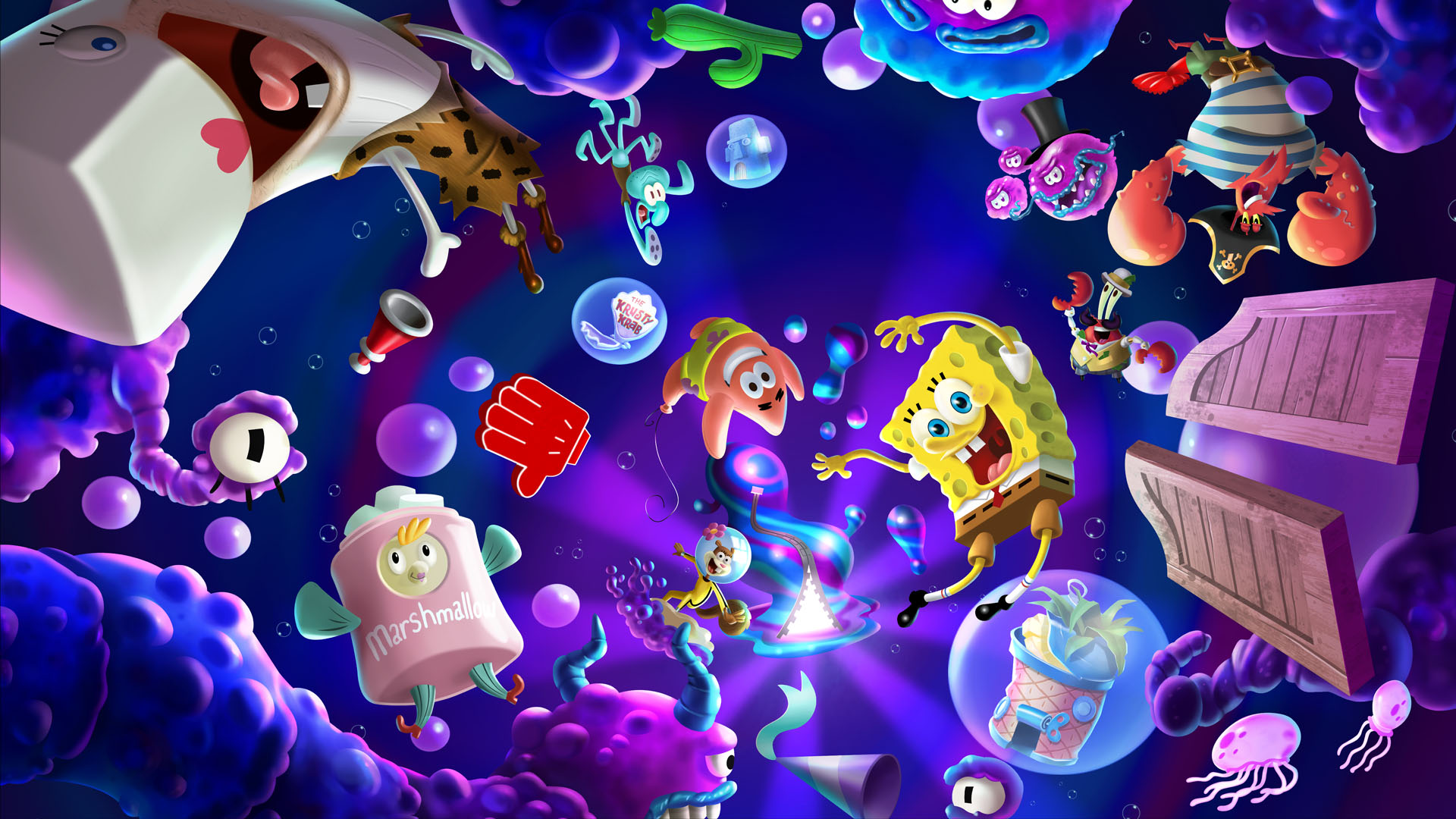 During the second annual THQ Nordic digital showcase, the developer revealed plenty of details about the upcoming Spongebob Squarepants: The Cosmic Shake. This adorable 3D platformer will follow the adventures of Spongebob and crew as they explore through a variety of levels inspired by the show, including the distant caveman past, a Wild West-like desert landscape, and more.

While games based on licensed entertainment properties have a bad reputation, THQ previously released the well-regarded Spongebob Squarepants: Battle for Bikini Bottom, which fans said felt like an interactive cartoon. The Cosmic Shake intends to replicate that energy through the use of the show’s original voice actors, iconic costumes, and plenty of memorable music straight from the famous show.

As of right now, The Cosmic Shake does not have a release date. According to the game’s Steam and PlayStation Network pages, it’s simply “coming soon.” The most recent trailer didn’t include a release date, though it did include the platforms the game will grace: PlayStation 4, Nintendo Switch, Xbox One, and PC. Interested players will have to wait for another announcement to get the game’s full release date.

The most recent trailer for The Cosmic Shake showed off several locales where Spongebob and his best friend Balloon-Patrick will explore on their quest. Known as Wishworlds, these levels each seem to grant Spongebob a different costume and enable him to use different abilities to progress. Featured in the trailer were Wild West Jellyfish Fields, an old Western-style world, as well as a prehistoric world, a Bikini Bottom-themed world, and a world where Gary the snail has taken over as king. There will be seven worlds total to explore.

Players will be able to unlock platforming skills, wear over 30 different costumes based on iconic looks, meet their favorite characters, and listen to 101 songs from the TV show, according to the game’s website. The game is shaping up to be a Spongebob fan’s dream when it launches.