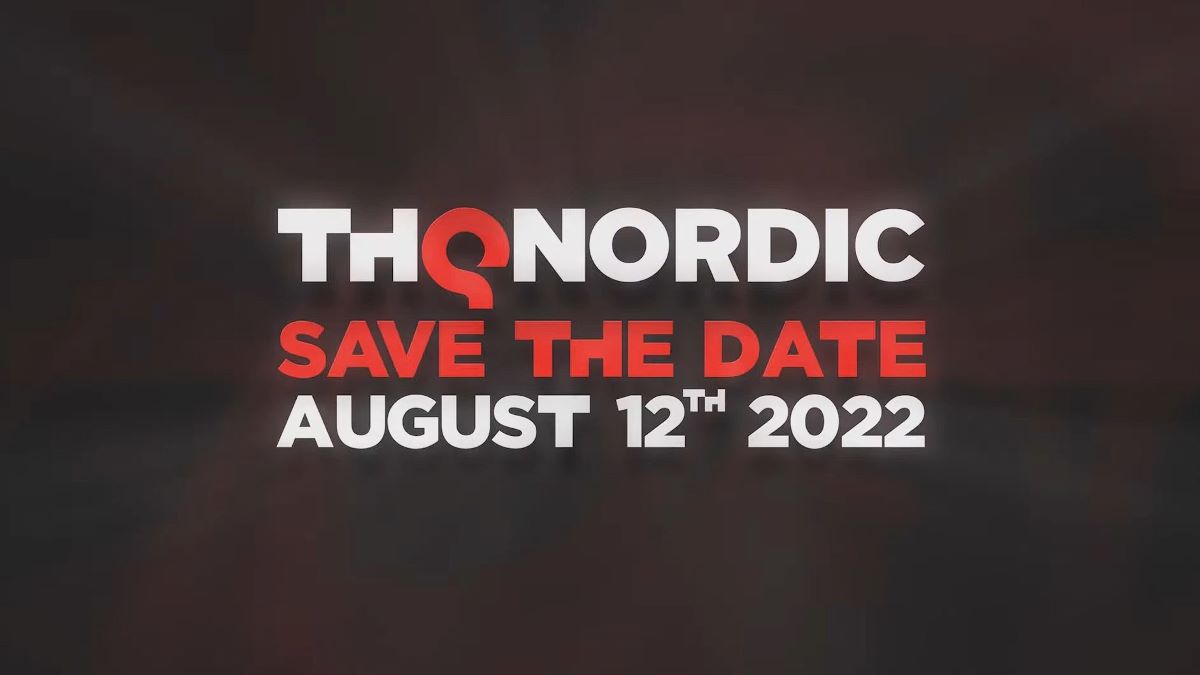 The summer showcase is set to take place on Friday, Aug. 12, at 2pm CT. It will include a handful of new games that will expand “the company’s portfolio into new genres with both licensed and original gaming experiences,” according to an official press release.

THQ Nordic also mentioned that “gamers can look forward to everything from intense, dark and gritty to light, colorful and just plain fun,” as well as the presentation having “loads of announcements and first looks.”

Updates on some of its games like Outcast 2 – A New Beginning and Jagged Alliance 3 will be presented in the showcase, too. The former is a sequel to the open-world, science-fantasy, action-adventure game set in the world of aliens originally released in 1999, while the latter is the third entry to the series of turn-based tactics video games that debuted in 1995.

THQ Nordic’s digital showcase will be streamed live on its official YouTube and Twitch channels. The publisher’s announcement follows last week’s cancellation of the digital E3 event, which was originally set to happen sometime this summer.

The Entertainment Software Association (ESA) provided a statement to Polygon, confirming its move while also saying “we will devote all our energy and resources to delivering a revitalized physical and digital E3 experience next summer.”