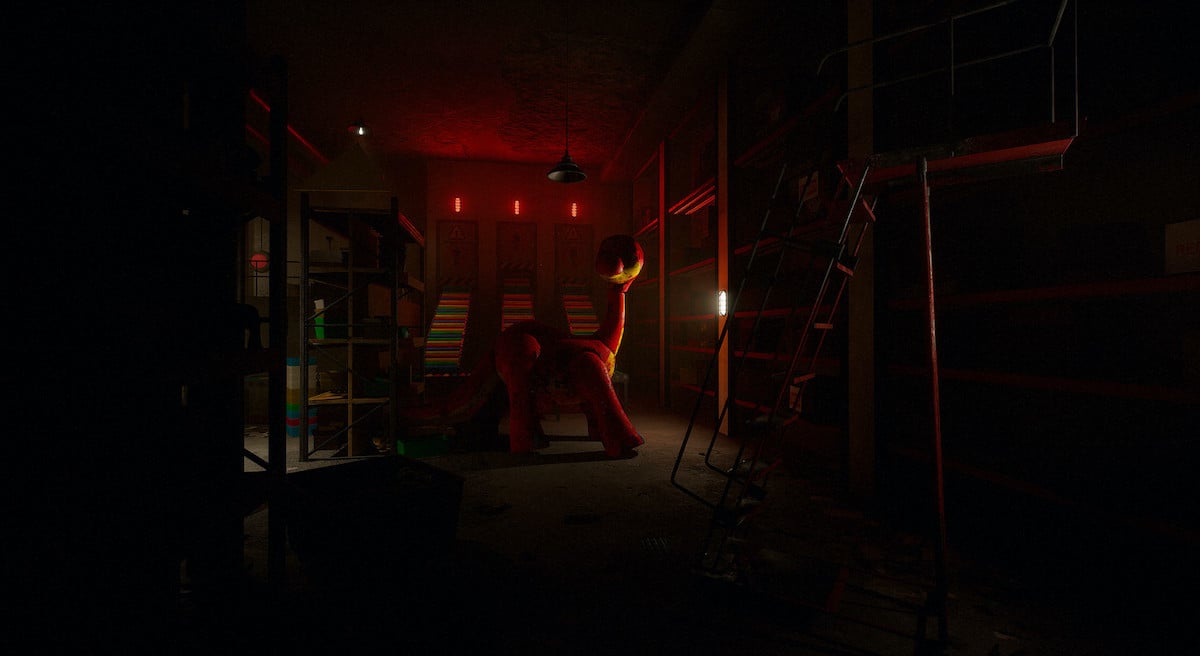 MOB Games’ survival horror game Poppy Playtime made waves last October when it launched its first chapter. Now, its second chapter is also available and players can enjoy new content for the game following its release.

Poppy Playtime sees the player take on the role of a former factory employee who revisits a toy factory that was abandoned 10 years by the game’s fictional company, Playtime Co. There are puzzles that are needed to be solved to progress in the game’s storyline.

Poppy Playtime Chapter One, known as “A Tight Squeeze,” was released on Oct. 12, 2021. In this chapter, players take on a quest to free Poppy, the titular doll. And now, with the release of Chapter Two, called “Fly in a Web,” on May 5, a more open-ended storyline is available, making the prospects of Chapter Three more exciting than ever.

But when does Poppy Playtime Chapter Three release? It will be available by early 2023, according to the game’s official poster.

No further details have been given so far on exactly when it will become available, though you can visit the game’s official website to learn more. There, you will be able to see more information such as the third chapter’s plot, including a mission where you will get lost in Huggy Wuggy’s home building.