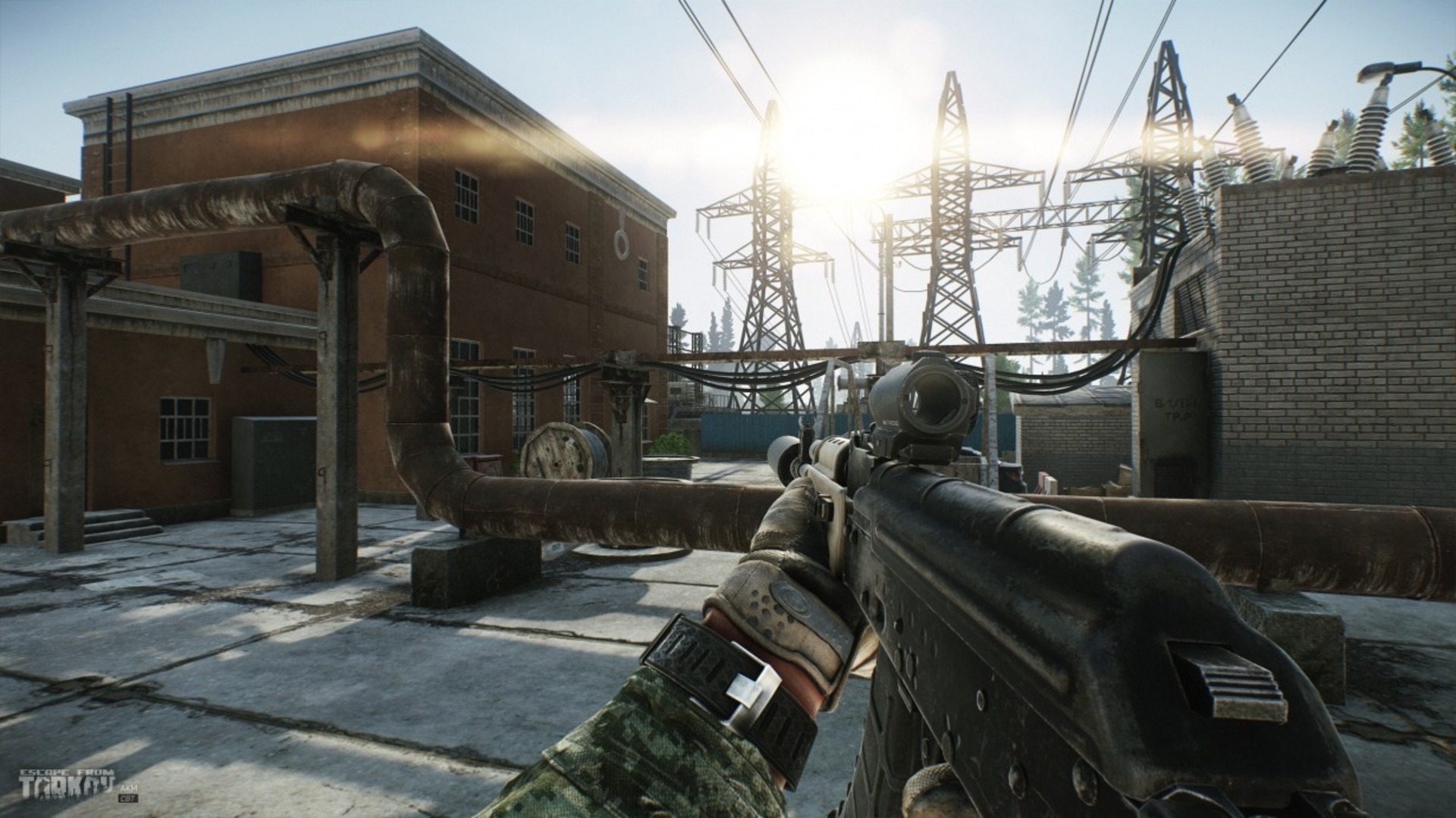 Battlestate Games’ hardcore first-person shooter Escape from Tarkov is notorious for being one of the most realistic in its genre, complete with a leveling system that increases your capabilities in-game and a looting system that has players extremely focused on protecting the gear they find in raids.

You might not want to get too attached to your levels and gear, though. Around every six months, the developers release a large-scale patch for the game with a bunch of new content. This update does, however, come with a massive server reset that sends every player back to level one and reverts all inventories to day one status.

Sometimes, Tarkov‘s developers send out cryptic messages and images on social media to hint at a possible wipe, including pre-patch events that take place in the game. It’s a great way to have avid players grind back up and enjoy the new content, while also giving a chance for less active players to catch back up with the rest of the player base.

When is the next Escape from Tarkov wipe?

On the latest developer livestream on June 9, Battlestate’s COO Nikita Buyanov confirmed that the next patch will feature the long-awaited server wipe, but he still does not know exactly when the update will occur. He said that players should look out for pre-wipe events, but ultimately, the developers are still “polishing” some aspects before they can push it live.

Once these pre-wipe events kick off, it should incentivize players to get a lot riskier with their gear since they’re about to lose it all anyway. If you’re looking to jump into the world of Tarkov, a fresh wipe is also a great place to start because everyone is starting at the same level, with similar weapons and capabilities.

This article will be updated when a date for the next server wipe is confirmed.