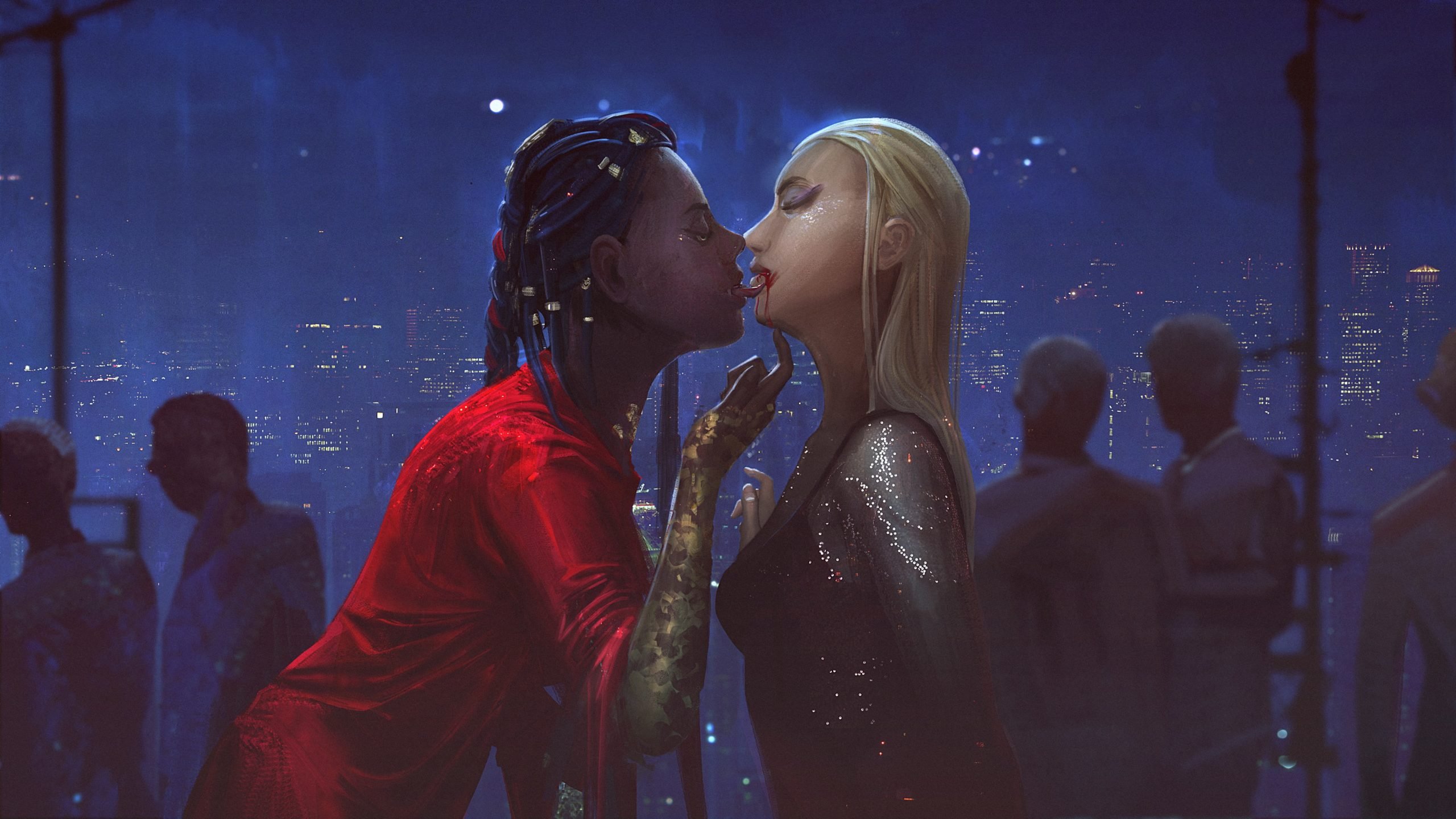 Vampire: The Masquerade – Swansong is an upcoming role-playing game that puts players in control of three different vampires in Boston as they investigate and unravel a conspiracy.

Players can expect branching storylines, unique dialogue options, and multiple ways to customize each vampire to match their playstyle. Swansong is the latest exciting entry in the World of Darkness series, and fans won’t have to wait much longer to sink their teeth into the world of vampires.

Swansong puts players in control of three distinct vampires: Galeb of clan Ventrue, Emem of clan Toreador, and Leysha of clan Malkavian. Each character has its own strengths and weaknesses, meaning players will need to adapt as they take control of each character. But the game also allows players to upgrade and customize each character’s abilities, adjusting how they approach each challenge throughout the story.

The three characters are soon wrapped in an intense investigation as they deal with the new Prince of the Boson Camarilla and must traverse the weaving plots and schemes from each clan as they struggle for power. Each choice can have lasting consequences, so prepare for an intense journey where your actions matter.

Vampire: The Masquerade – Swansong will be released on May 19 on PC, Nintendo Switch, PlayStation 4, PlayStation 5, Xbox One, and Xbox Series X|S. Fans can purchase the title from most significant retailers for $49.99. There are also other editions of the game available for pre-order on its official website.