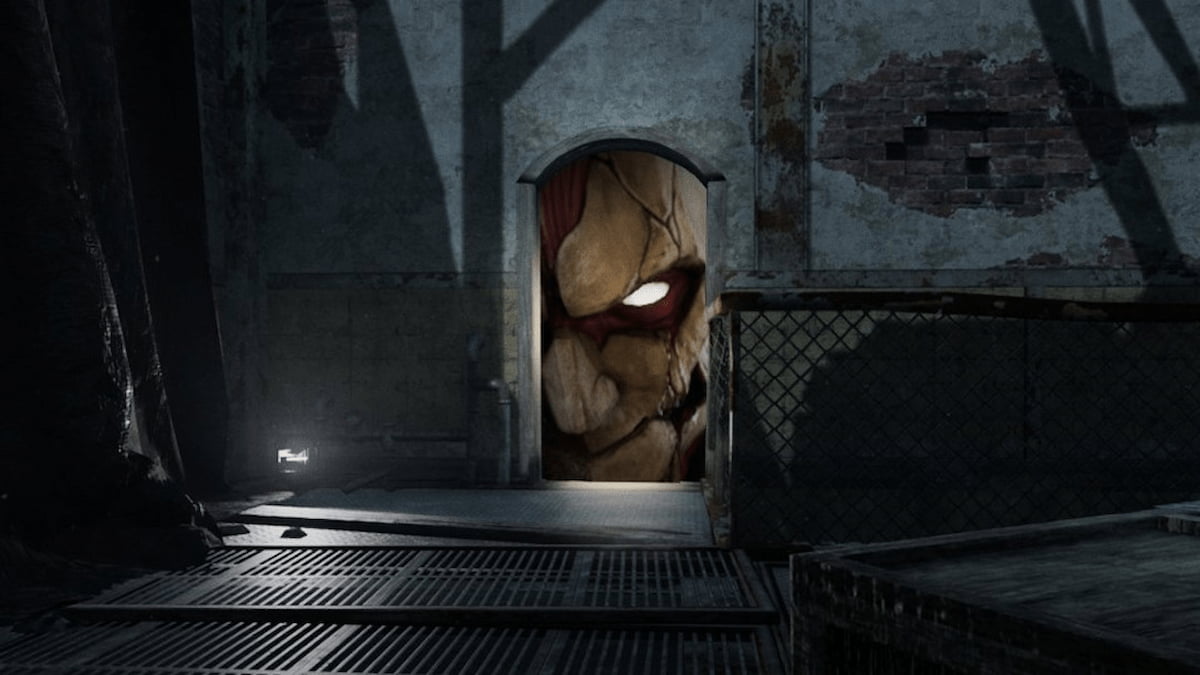 Dead by Daylight has made its name for bringing popular film and TV figures into the survival game and soon it will receive one of the most anticipated additions yet.

Attack on Titan will join Dead by Daylight very soon, giving players a chance to play as their favorite characters. While there has been a ton of pop culture additions to the offerings from horror franchises, this will be the first anime to collaborate with the game.

While not everything is clear about the collaboration yet, here’s all we know about what is coming and when you can finally get your hands on it.

When does Dead by Daylight x Attack on Titan pack release?

Update: The collaboration was launched without prior announcement on July 19 bringing new cosmetics and rewards to the game available until July 26.

Attack on Titan is reportedly set to launch its collaboration with Dead by Daylight during the mid-season update. The official release date is still said to be “coming soon.”

This means players should expect to see these new additions made in late July or perhaps in early August, but the wait shouldn’t be too long.

News of this collaboration was first shared during the sixth-anniversary stream of Dead by Daylight where some of the new content was revealed. This new content includes skins for Dwight, Zarina, and Oni.

Dwight will take on the appearance of the anime’s main protagonist Eren Yaeger, similarly, Zarina will get a skin with the look of Hange Zoe. Perhaps the most exciting addition is the Oni skin which will turn this killer into the Armored Titan.

You can check out concept art for these new looks here.

There is more content to be revealed for when this Attack on Titan collab takes place; we will update this article once we have new information on its release.