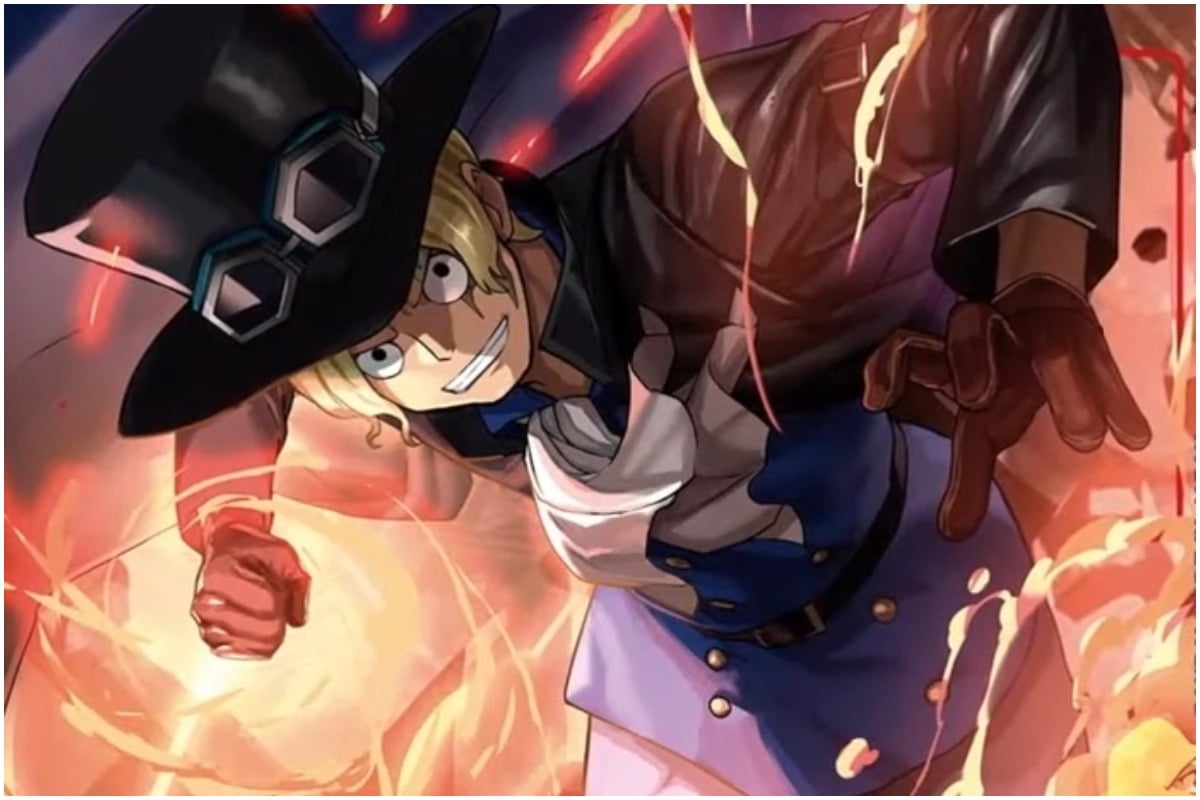 Bandai is returning One Piece, the world’s best-selling manga and hit anime series, to the trading card game space with the release of the One Piece Romance Dawn card game.

The anime and manga One Piece has had trading card versions released in the past by Bandai during the early 2000s. The card game only lasted a few years, though, with an even shorter lifespan for the English version. Bandai is taking another shot at the trading card game space with the release of One Piece Romance Dawn for the manga’s 25 anniversary, scheduled to release in Japan this summer with English versions launching later in 2022.

The One Piece booster box contains a total of 24 Romance Dawn booster packs, with each pack containing 12 cards. Prices of the Japanese booster box preorders are ranging from around $48 to $60.

In addition to One Piece Romance Dawn booster boxes and packs, Bandai is also releasing four preconstructed starter decks: Straw Hat Crew, Worst Generation, The Seven Warlords of the Sea, and Animal Kingdom Pirates. An additional starter deck featuring all the characters from One Piece movies will also be available with the launch of the trading card game.