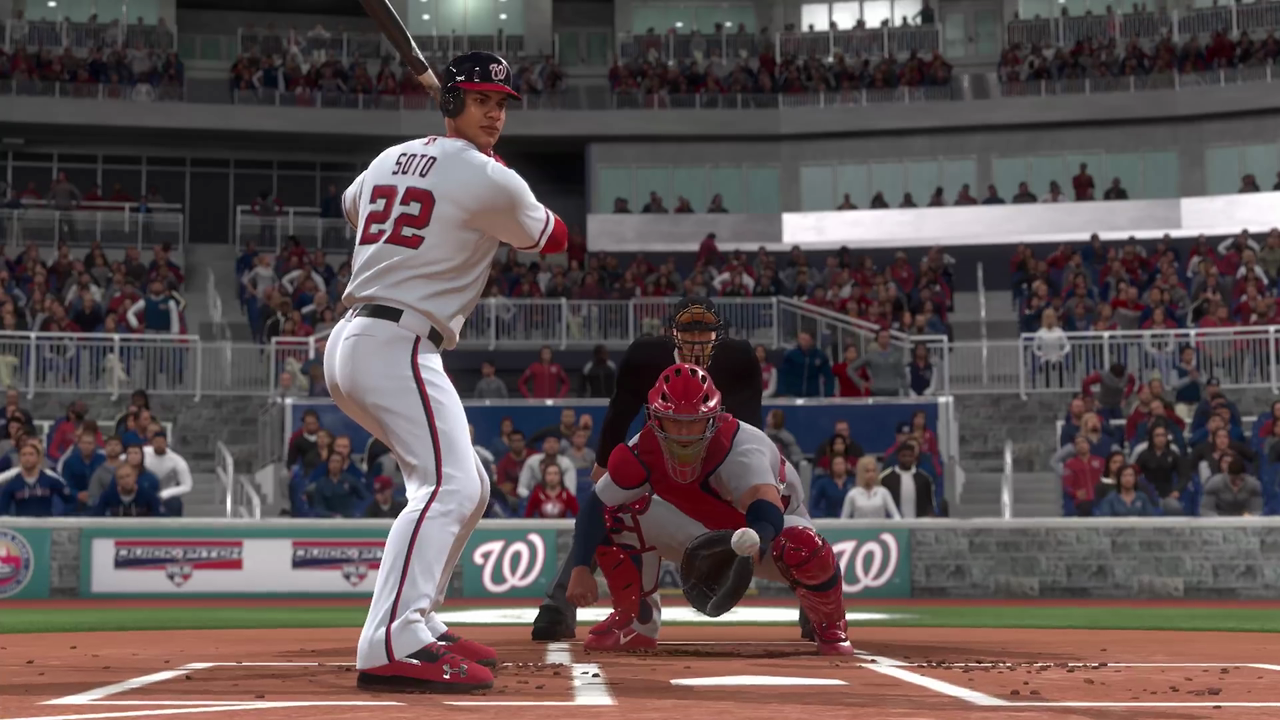 The latest Major League Baseball offseason was a stressful one for fans everywhere, but baseball is finally here.

Teams are reporting for spring training a few weeks behind schedule, but the season will begin in earnest on April 7. Fans of baseball video games don’t even have to wait as long for the next entry in Sony’s MLB The Show series.

MLB The Show 22 will release on April 5. The game is expected to be available on PlayStation 5, PlayStation 4, Xbox Series X|S, Xbox One, and, for the first time, the Nintendo Switch.

What’s especially awesome about this year’s game is that it features crossplay and cross-progression, so players can face off against friends on a variety of platforms. And if they own the game on multiple platforms, they can take their progress with them wherever they play.

For example, if someone’s main platform is PS5 but they go on a trip, they can bring their Switch with them and continue their Road to the Show playthrough on the go. It’s an awesome way for baseball fans to play.

With content set to be added throughout the season, April 5 is just the beginning for MLB The Show 22.