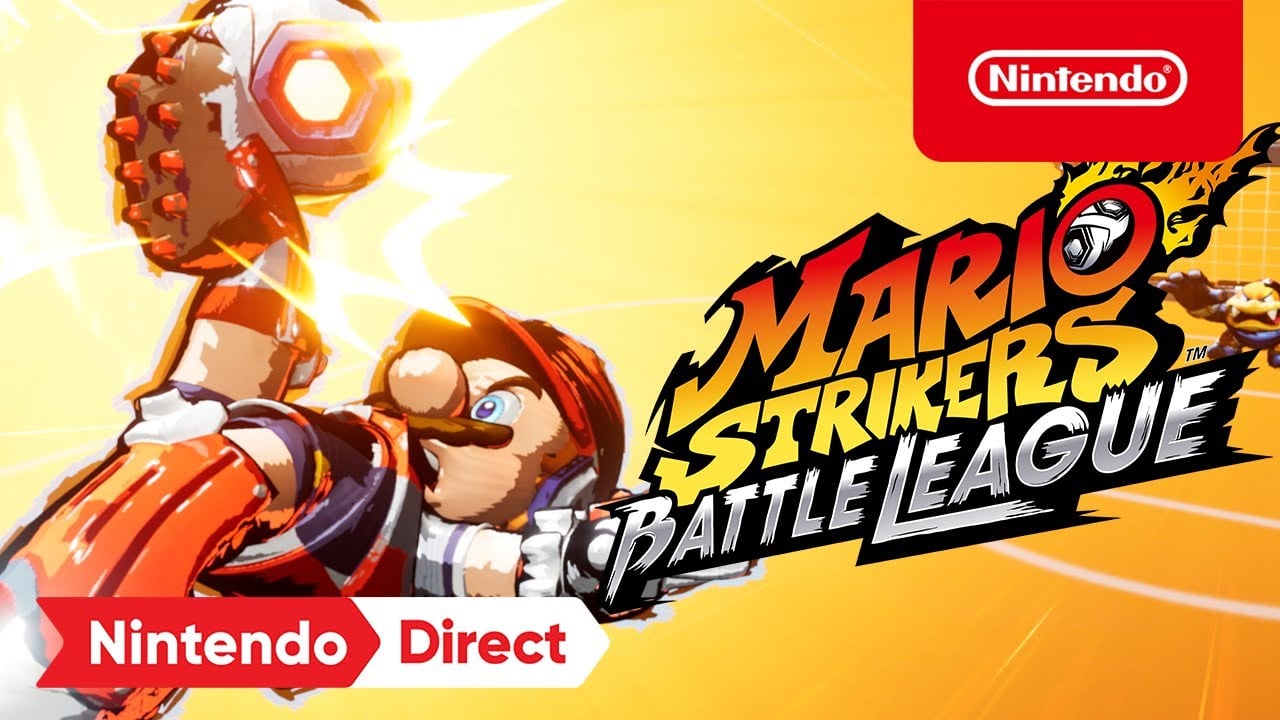 This year, Mario fans can expect another sports title. Mario Strikers: Battle League is reintroducing a soccer-based game to the franchise.

In the latest Nintendo Direct, players got their first look at Mario Strikers: Battle League, which will allow players to participate in Strike, a five-vs-five sport similar to soccer where each team must score by kicking the ball into the other team’s goal. In traditional Mario fashion, players will have various abilities and power-ups at their disposal, alongside tackles and special shots to score.

Players can also use various gear that changes their stats, like improving pass accuracy or speed. Players can add gear to their heads, arms, body, and legs, meaning they can mix and match items as they see fit. A special Hyper Strike ability can also be used to score two goals at once, providing another way to gain the lead. Players must grab a special orb when it appears on the field, granting access to the power-up. The ability does need to charge, so make sure to coordinate with your team when using the powerful ability.

Eight players can play on one Nintendo Switch, creating an exciting and chaotic experience. Players can also enjoy an online club mode where they can join clubs and improve their online rankings.

Mario Strikers: Battle League will be released for the Nintendo Switch on June 10. Pre-orders are now available on the Nintendo eShop.