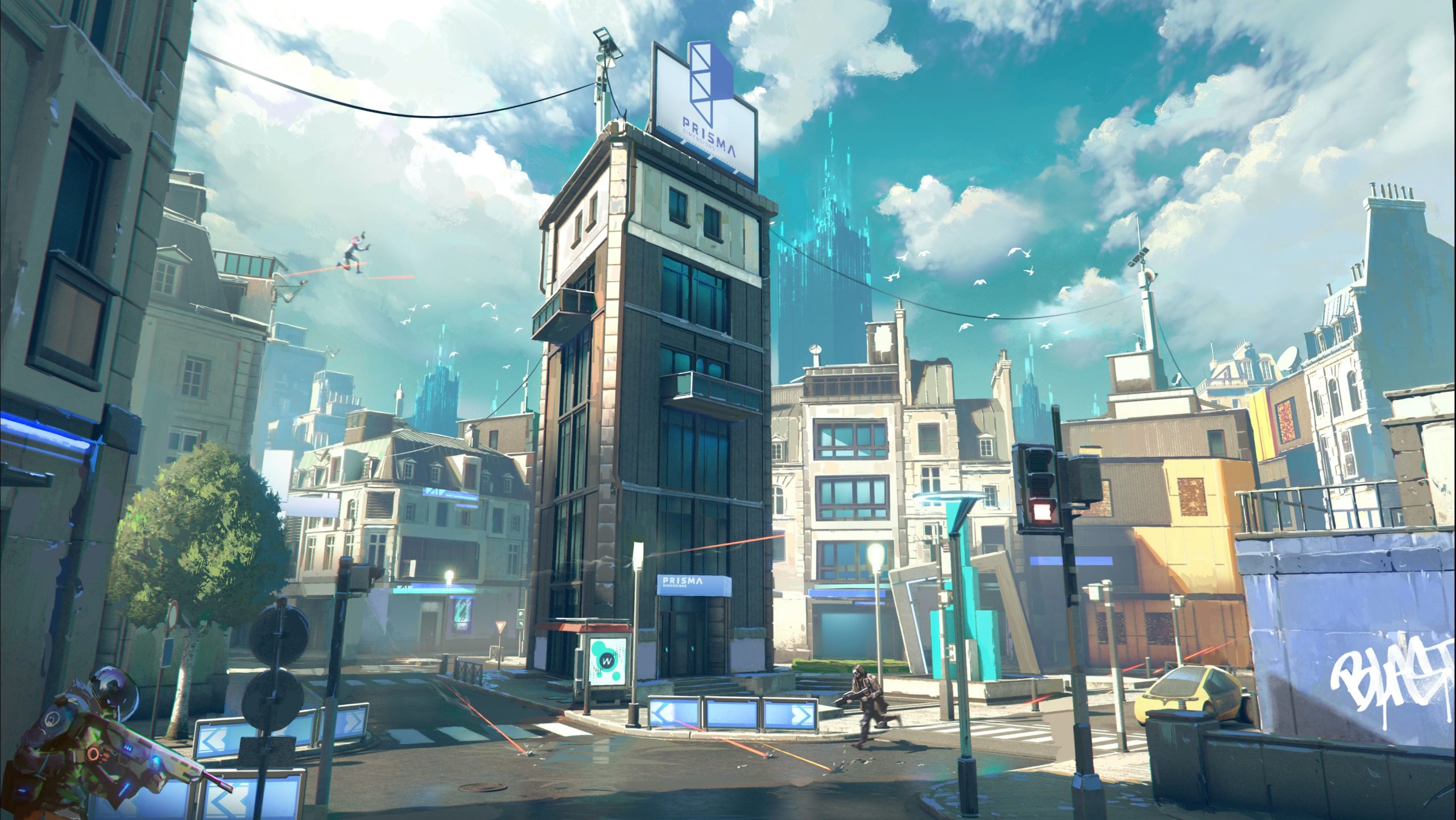 Though there isn’t much information available about Hyper Scape’s lore, the game’s artwork indicates that it’s likely set to take place in a futuristic urban alternative universe.

Hyper Scape will first be available on PC and is expected to be released on consoles before 2021. A console port also means fans could potentially see cross-play support for the game, which is a crucial factor behind the success of most battle royales.

The only way to play Hyper Scape right now, before its full release on July 12, is via Twitch drops. Fans looking to get their hands on the game need to watch sponsored Twitch streams for their chance to receive a technical test invite. Don’t forget to link your Twitch and Ubisoft accounts before tuning into a stream so you don’t miss out on an invite.

Hyper Scape’s technical beta can be considered the game’s closed beta. It goes live today (July 2) in both North America and Europe.

The technical test stage of Hyper Scape will last for more than five days. It’ll end on July 8 at 2am CT for North American and European Hyper Scape players.

Insiders expect a second beta period to be released after the technical test, but this is unconfirmed. If this happens, though, it could be open to all players before the game’s initial release on July 12.