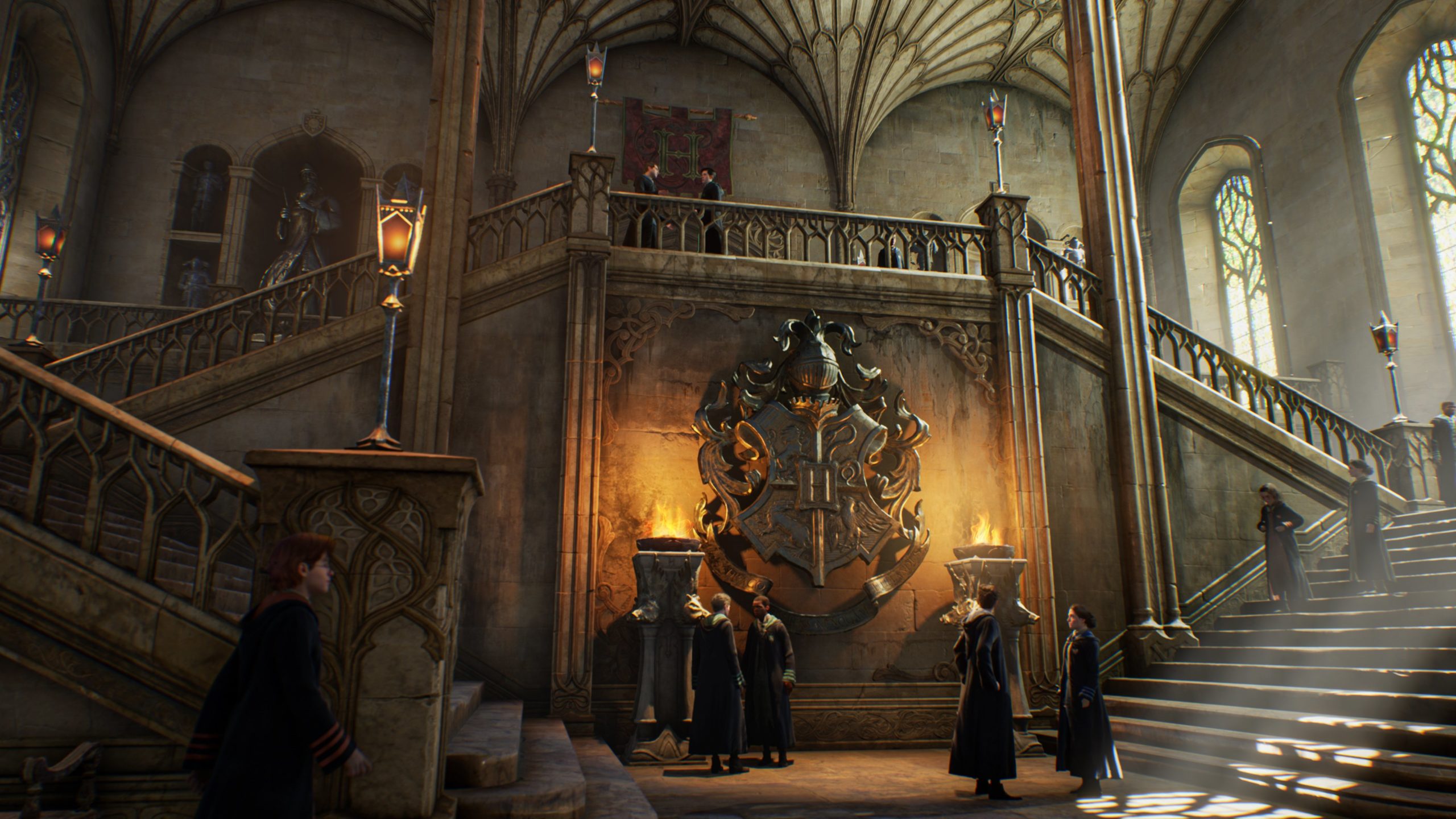 Fans of the Wizarding World are in for a treat when Hogwarts Legacy finally releases.

Hogwarts Legacy features an incredible recreation of the School of Witchcraft and Wizardry, along with a sprawling open world that can be explored on foot or broom. It’s a dream come true for fans of the Harry Potter series.

But when can fans play it? Hogwarts Legacy was originally revealed way back in 2020 and Wizarding World addicts had been waiting for what felt like forever for more news on the RPG title. But finally, we know more about what to expect in game and when it can be booted up.

As revealed during the State of Play presentation on March 17, Hogwarts Legacy is currently slated to release during the holiday season of 2022. This likely means the game will come out some time in November or December of 2022.

Until then, Wizarding World fans can look forward to Fantastic Beasts: The Secrets of Dumbledore in theaters on April 15, check out Harry Potter and the Cursed Child on Broadway, or re-watch the films for the third dozenth time.

A more concrete and official release date will be confirmed later in the year, so check back here for more information when it’s available.