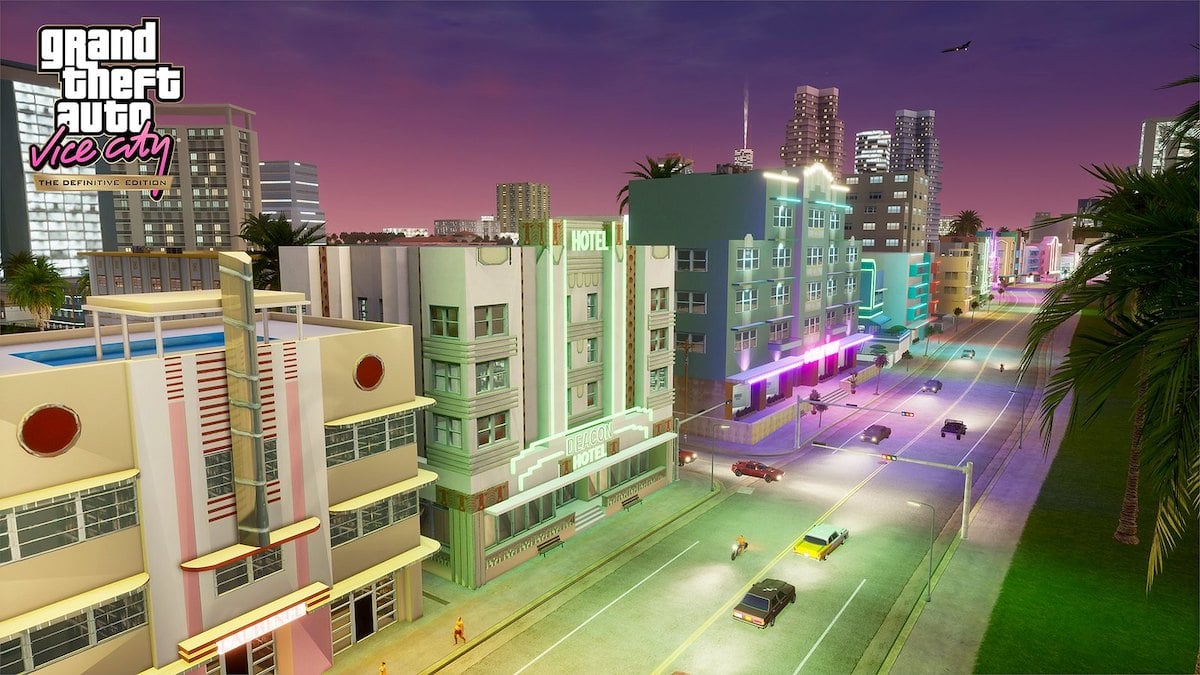 Grand Theft Auto V (GTA 5) was released in 2013 and it was considered to be ahead of its time. The giant open-world was combined with a thriller of a storyline and the game’s online functions ensured its survival for years to come.

GTA 5 is still one of the more popular titles in the gaming world, but players have been longing for a new entry in the franchise. Though Rockstar Games recently released GTA: The Trilogy, which featured remastered versions of the three legacy GTA titles, the response from fans was quite negative due to all the bugs and technical issues.

It was clear that the Trilogy was never meant to be the long-awaited GTA 6, and Rockstar confirmed that was the case in a recent Twitter post.

While Rockstar didn’t confirm any details about the upcoming game, previous leaks indicate that the game could take place in a Vice City that grows and changes over time like Fortnite’s map.

When will GTA 6 release?

Rockstar hasn’t mentioned any dates for its upcoming game, so the official release date for GTA 6 is currently unknown. There have been reports claiming GTA 6 could arrive in 2024 to 2025, which would be a fair guess at this point.

Considering the level of detail that goes into the GTA series, a longer development process could mean a smoother experience for fans when the game is finally released.

While Rockstar continues to work on its upcoming title, GTA V will release on PlayStation 5 and Xbox Series X|S on March 15. Both GTA V and GTA Online will feature new graphics and 60 FPS modes, alongside more visual upgrades.