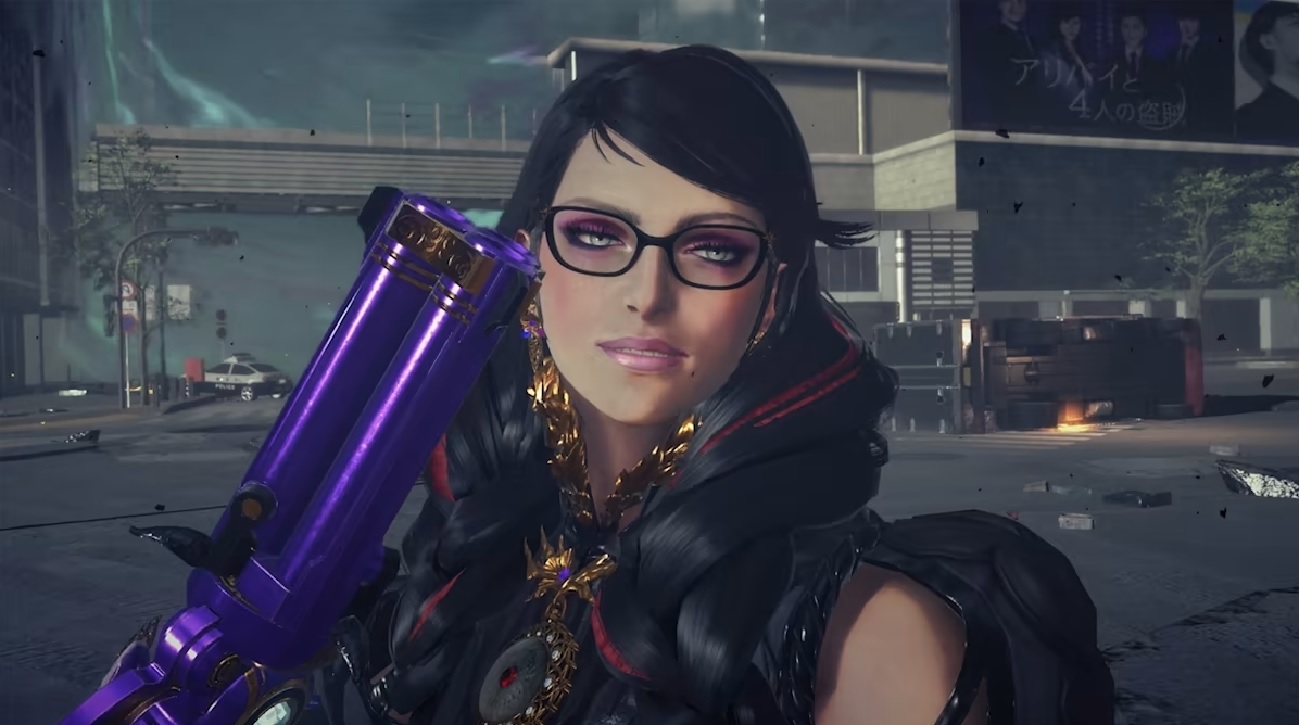 Surprise! Nintendo has finally revealed the release date for Bayonetta 3 with a new trailer on a random Wednesday in July, confirming that it’s not that far away at all.

It will be nearly five years between Bayonetta 3’s original announcement at The Game Awards in 2017 and the game’s final release date later this year, so action game and Nintendo fans were thrilled to learn it was finally coming.

The hair-wielding witch is a loveable and fan-favorite heroine, even making her way into Super Smash Bros. and forever immortalizing her in the Nintendo stable of characters.

The new game will be a globetrotting expedition, according to Nintendo. Bayonetta will fight “through the streets of Tokyo, the mountains of China, and many other locales,” along with a new playable character named Viola, “a feisty witch in training who fights with a sword and a capricious companion, the demon Cheshire.”

Here’s what to know about when Bayonetta 3 will be playable around the world later this year.

Bayonetta 3 will release on the Nintendo Switch on Oct. 28, 2022, one day short of the 13-year anniversary of the original game’s release on Oct. 29, 2009. And it will be eight years between the latest title and Bayonetta 2, which initially released on the Nintendo Wii-U on Sept. 20, 2014.

It’s been a long wait for Bayonetta fans in between both sequels, but it’s finally coming and the wait is nearly over with just a few months left to go.