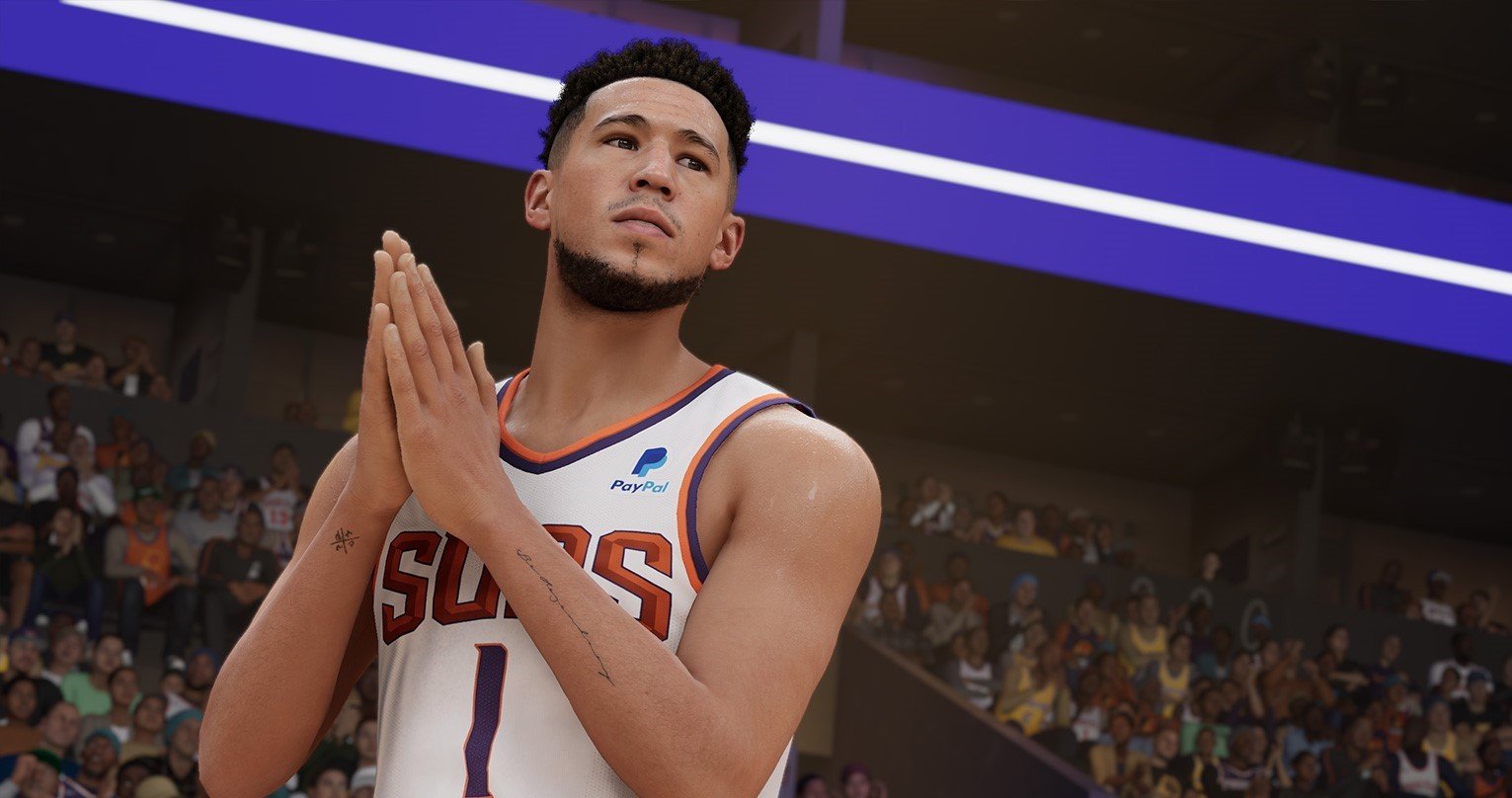 Although all the versions are similar to each other, there are key differences between the current and next generation versions of NBA 2K23. Some of them are pretty spot on at first glance, while others are not as much and might require you to play the game to notice what’s different.

Here are all of the differences between the current generation and next generation versions of NBA 2K23.

The differences between NBA 2K23 next gen and current gen

The graphics difference is fairly noticeable. NBA 2K23 runs at 1080p at 60 FPS in current gen, while it runs at 4K Ultra HD at 60 FPS in next gen, making the latter a way more accurate representation of players and courts.

Unlike NBA 2K21 and NBA 2K22, the previous two releases of the basketball game series, The City is only featured in the next gen version. The City is the Player Hub of MyCareer, where you can play against other players and get daily rewards, for example. The Player Hub on current gen versions is the exclusive G.O.A.T Boat, which has fewer areas to explore.

New badge system on next gen

The badge system in MyCareer has been exclusively revamped for next gen. It now has three tiers, meaning you will need to equip a certain number of badges in the lower tiers to progress all the way to the highest tier, unlike the current badge system that is still in place for current gen.