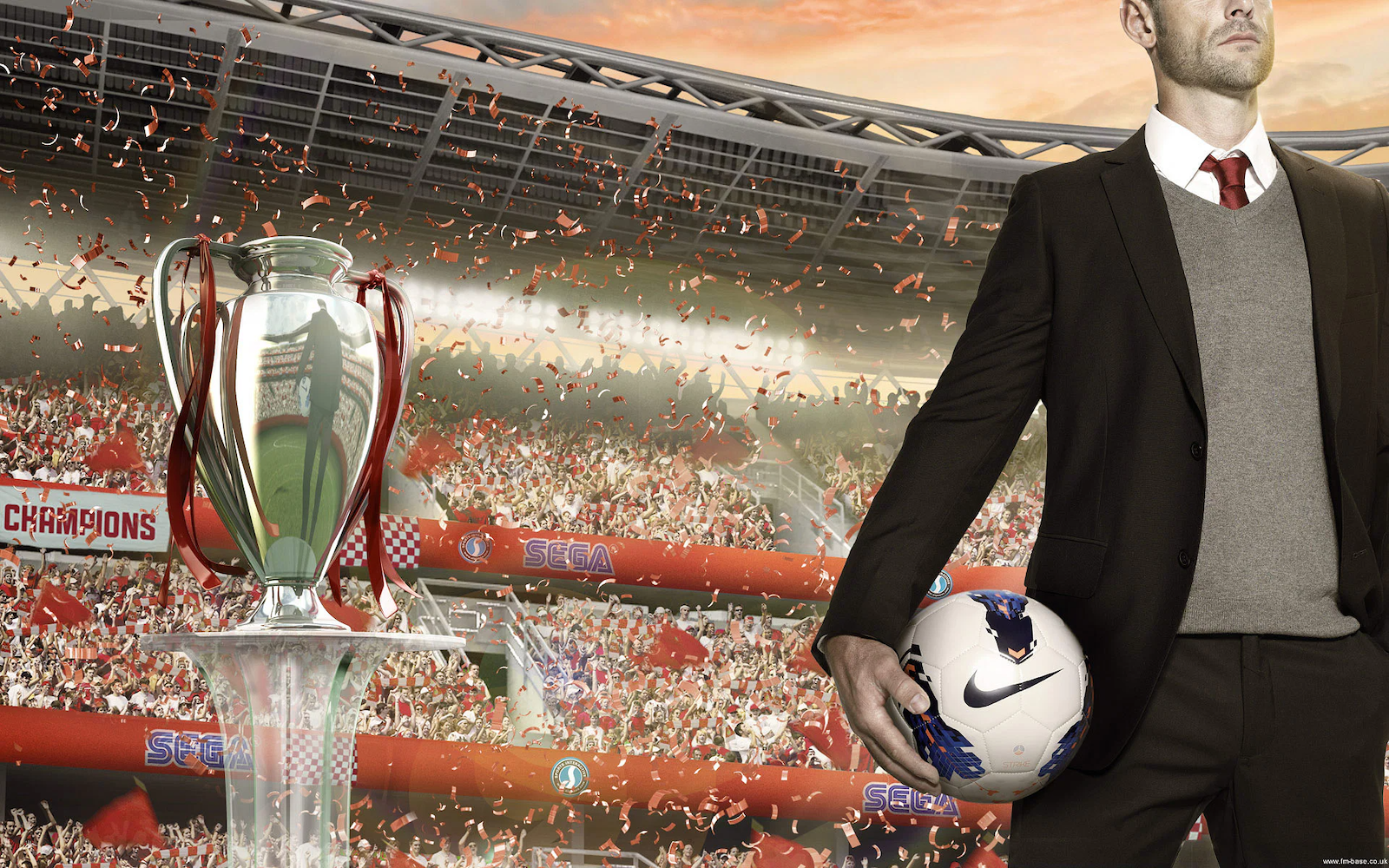 The top-tier, in-depth coaching coach simulator is about to kick off with Football Manager 23 arriving on PCs and consoles Nov. 8 this year. Fans of hyping up their squad can rejoice as the newest edition of Football Manager is bringing in updates galore.

Not much has been divulged from Sports Interactive about FM23, and so fans are eagerly awaiting any possible info the devs will provide ahead of release.

Here’s everything about Football Manager 23 we know so far.

Zebre could be a thing of the past, with rumors have been surfacing of the possible return of Juventus as a playable club, and with Konami announcing that eFootball’s license is ending with the squad, there’s a strong chance that Juventus could be popping back into the list of teams.

FM23 released an “Announce” trailer last week, showing a sneak peek of the title, praising the fans who’ve helped it progress to its current state, and promising them the chance to “go even bigger” with this year’s new Sports Interactive title.

Football Manager paired with SEGA, the video game publisher, in 2004 and has grown in popularity significantly over its lifespan. The title positioned itself as an in-depth alternative to the football manager systems in rival football titles like FIFA.

Football Manager 2023 will release on PlayStation, Xbox Series and One, and PC.