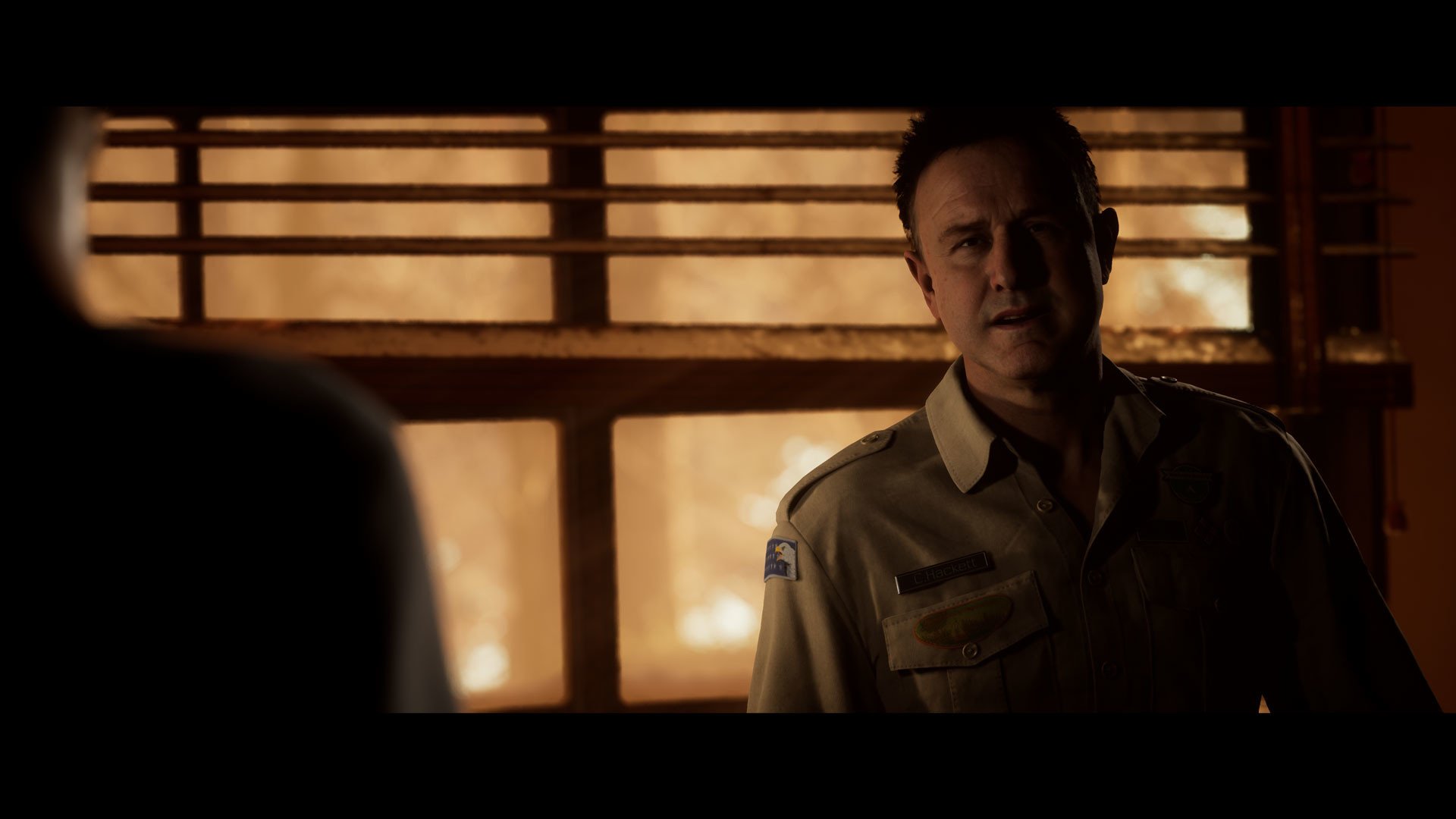 Right from the start, the music in The Quarry is fantastic. At the beginning of the game, Max and Laura are driving down a long, winding road through the forest at night. The song playing creates a cool and easy atmosphere in the background.

As the song plays in the background, the player is instantly relaxed and even feels like there is a bit of romance between Laura and Max. After the atmosphere of the forest at night is set and all of the credits are done, Laura turns off the song, which kills the mood.

Here is where the real game begins. Sadly, the game does not give the player the song’s name until the credits, which isn’t descriptive since the game’s soundtrack has many songs. You won’t hear the song on the radio right now, but it’s catchy enough to get many players asking about it.

What’s the song that plays in the intro of The Quarry?

The song is called “Thorn in My Side” by Nik Ammar, Lucy Underhill, and Michael Orchard. It was released on Spotify in 2020, with Nik Ammar as the featured artist.

Where can I get the Quarry Soundtrack?

Unfortunately, there is no The Quarry soundtrack available to players. Very few of these songs were made specifically for the game, so they are pretty easy to find online if you have the name. If you want the titles of the songs so you can find them on Spotify or YouTube, they can be found below.

All of these songs are available on Spotify and YouTube Music. Make sure that you use the artist’s actual channel if available so that they can continue to record views on their songs.

If the soundtrack for The Quarry continues to gain popularity, it may become available as an extra downloadable purchase. Some songs by popular artists, such as Ariana Grande, would cost a lot more to license for a soundtrack, so if one comes, it might not include those.