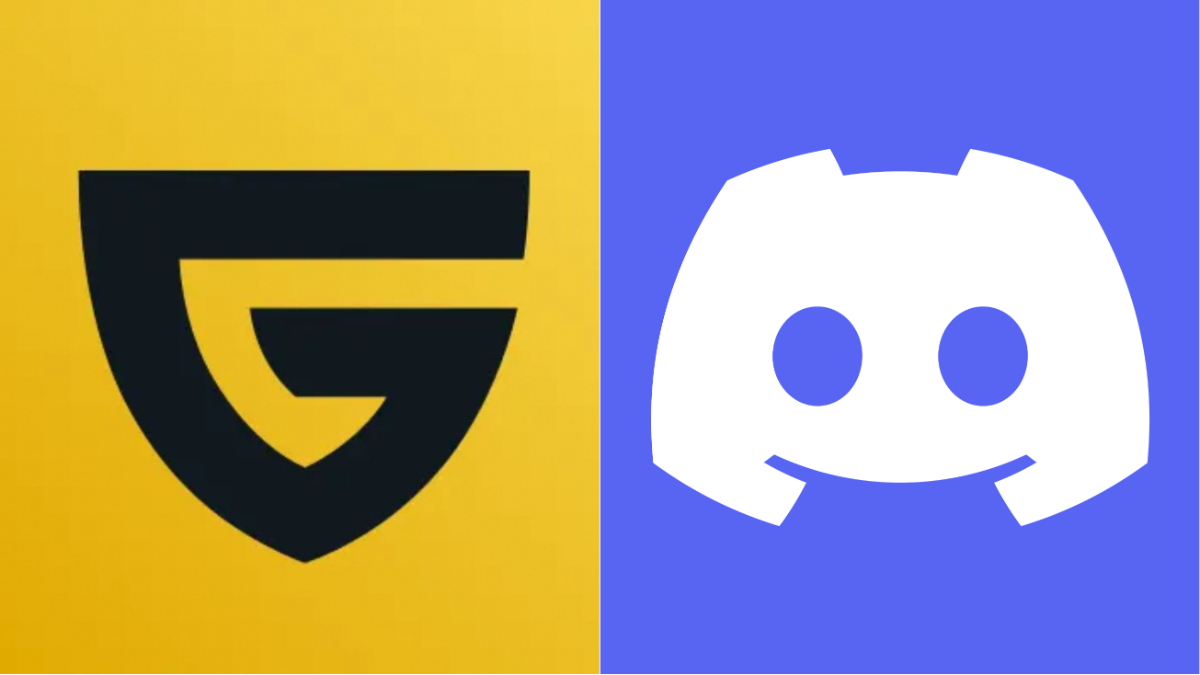 Images via Guilded and Discord | Remix by Dot Esports

Guilded is an alternative to Discord that has been gaining popularity over time. Some say Guilded is a blatant copy of Discord, but there are many differences, even if they are small, and it is clear that the former was at least inspired by the latter. Guilded’s UI is almost identical to Discord, which makes it easier for users to switch.

When it comes down to it, Guilded is actually very different from Discord because it offers more for free. Discord offers a lot and it’s so popular that you’ll come across AAA games, like Gotham Knights, using it to conduct Q&As and to talk to their fans. The best thing about Discord is that it’s well known and there aren’t many people who are unwilling to use it.

Guilded’s pros and cons largely revolve around how much it does compared to Discord.

Discord provides the basics for setting up a server and communicating with others. But if you need more features, you’ll have to pay. This involves getting a Nitro subscription, then asking your users to get Nitro subscriptions, and asking them to boost your server to unlock features.

You must be accepted into the service’s partnership program to earn money and charge people on Discord. There are many issues with this, and even MoistCr1TiKaL has expressed his displeasure with how Discord talks to potential partners.

Guilded offers everything for free and you don’t even have to be a partner for users to subscribe to your server. Guilded offers many features that Discord does not. For instance, Discord offers two channel types, voice and text, while Guilded offers 10:

In addition, you can set up applications for those who join your Guilded server and create groups within it. Instead of multiple servers or text channels, you can create groups and have everything on one server. You can keep things organized with categories and channels in groups. Depending on your server, these can be open to everyone or restricted to specific roles and members.

Furthermore, you get unlimited emotes with Guilded. It is also possible to make emotes yourself with Guilded. The platform even offers a feature to host tournaments, which can be easily modified and adjusted.

Guilded does many things at once, but that also means it requires a powerful PC. While Guilded has tried to make the workload on your PC lighter, users still complain about how much memory it takes on heavy servers, even though the RAM and CPU usage is higher than Discord.

The biggest downside to Guilded is that it’s new and not well known. Discord is already well known and used throughout the gaming industry, so you may have a difficult time convincing anyone to join Guilded. Additionally, as a new competitor, users may experience memory issues or bugs, and if you don’t have a potential member base willing to switch to Guilded, the task might be tough.

Although Guilded’s UI resembles that of Discord, it isn’t as easy to use. Since there is a lot that you can do, you will spend a lot of time trying to figure out how to do it all. It takes you less time to get the hang of Discord when there are fewer features.

You have to decide what you need to choose one service over the other. Guilded is for you if you already have a dedicated fan base or a large group of people who will follow you wherever you go. If you’re just starting or need somewhere for a smaller group to meet, Discord is probably the best choice.