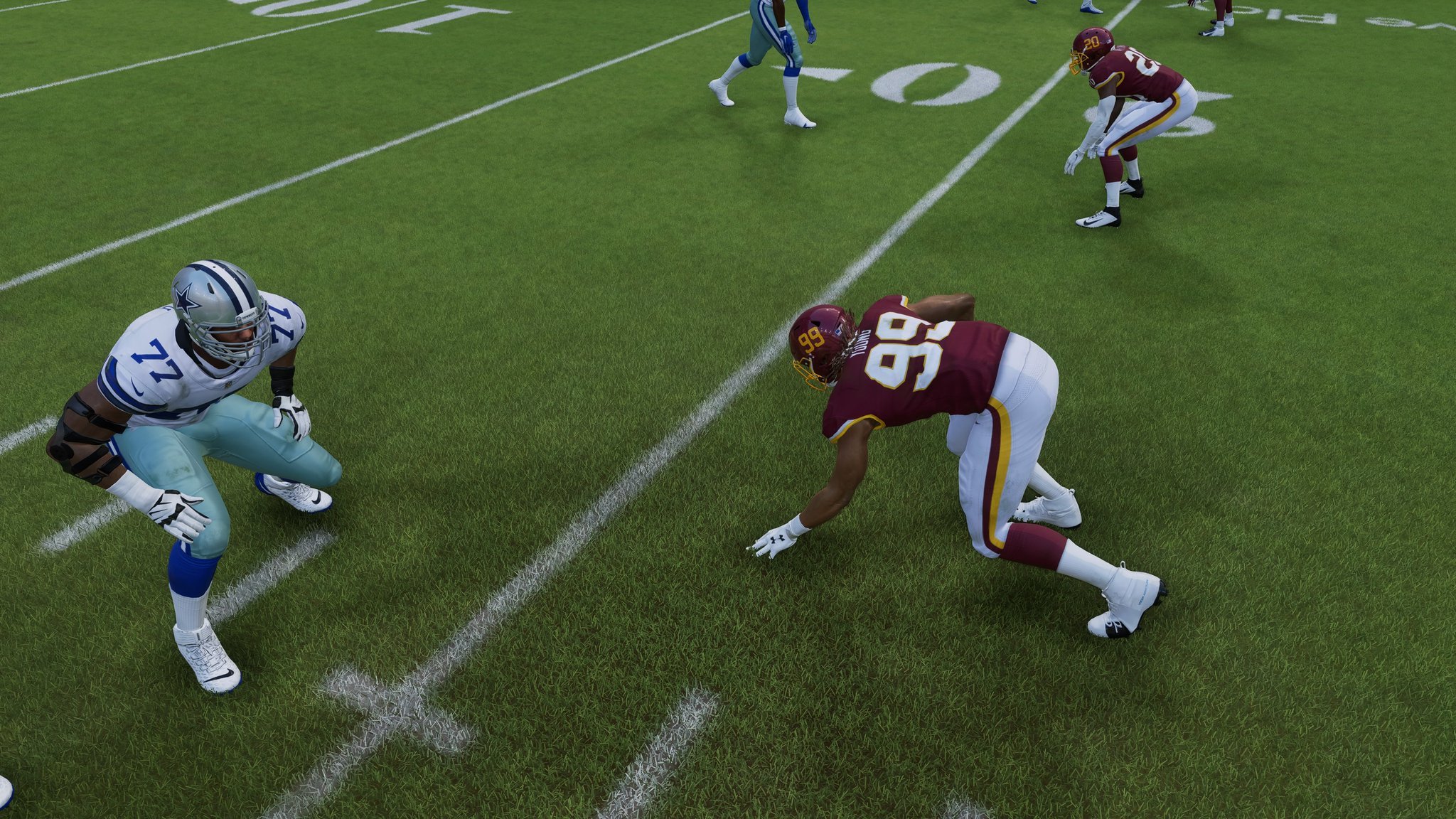 Chase Young is already looked at as one of the most feared pass rushers in the NFL—and he’s only just begun. The former college All-American posted 7.5 sacks in his rookie season, in addition to four forced fumbles and three fumble recoveries, including one for a touchdown against the San Francisco 49ers.

The former Ohio State Buckeye turned heads while in college, amassing 30.5 sacks over three seasons—including 16.5 his junior year—and picked up right where he left off. It’s easy to see why Young was the second overall pick in the 2020 NFL Draft, just behind Heisman Trophy winner Joe Burrow.

Looked at as the future of the Washington Football Team, Young should help anchor Washington’s defense for the next decade and beyond. In Madden, Young is a great young player to build around and will be a franchise cornerstone for years to come.

Here is Young’s rating in Madden 22 as of the ratings reveal week.