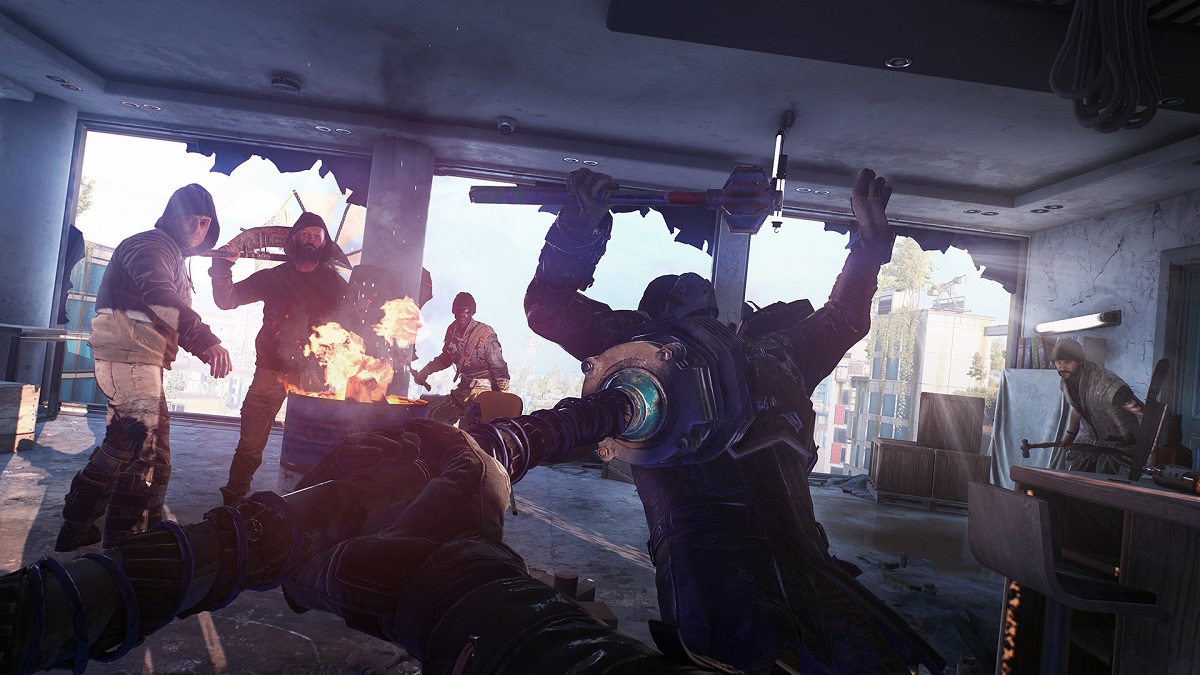 Dying Light 2’s full release is still a day away, and the developers are still working tirelessly for a smooth launch that all fans can enjoy. This process includes ironing out bugs and fixing errors that were present in the test versions of the game.

Even at the final stage of development, new bugs can arise when new unknowns are added to the equation. With two DLCs on the horizon for Dying Light 2, the following patch notes are only the beginning of the game’s long journey.

The update itself includes over a thousand minor bug fixes and small quality of life upgrades to make the players’ lives easier while playing Dying Light 2. The complete patch notes weren’t disclosed, but players were given a glimpse at some of the more notable changes and fixes.

Here is what was fixed in the Dying Light 2 day one patch.