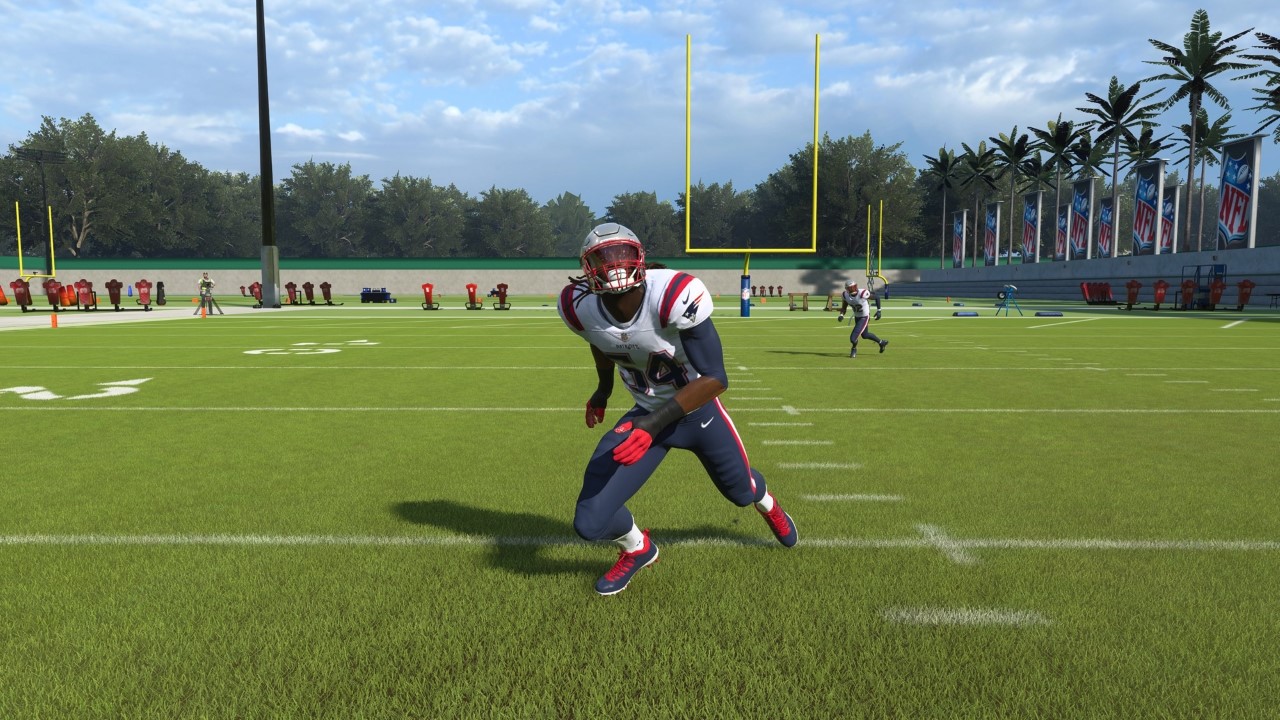 Competitive Madden has always come down to who can put their players in the best position to succeed, and Madden NFL 22 is no exception. Making sure you can counter both the run and pass has always been important but with the recent influx of RPO plays, it’s never been more key than it is today.

Here are a few of the best defensive playbooks in Madden NFL 22.

When you think of defense over the long history of the National Football League, the Pittsburgh Steelers might be one of the first teams that come to mind. The Steelers’ defensive playbook in Madden NFL 22 comes equipped with many different sets that will let you counter most offensive looks.

Bill Belichik is a football mastermind, especially when it comes to defense, so it should be no surprise his Patriots’ defensive playbook is mentioned here. Just like Pittsburgh, their defense includes multiple fronts, including their base 3-4, to give you the best chance to stop any style of offense. Just like their offensive playbook, New England’s defensive playbook has been one of the best over the last few iterations of Madden.

The Tampa Bay Buccaneers rode their defense all the way to a Super Bowl and they have the defensive playbook to go along with it. Boasting one of the most talented defenses in the league, Tampa Bay’s 3-4 scheme is built for teams with speedy linebackers, such as the Bucs’ Devin White and Lavonte David. If your team has quick, athletic linebackers who roam sideline to sideline, Tampa Bay’s playbook is ideal.