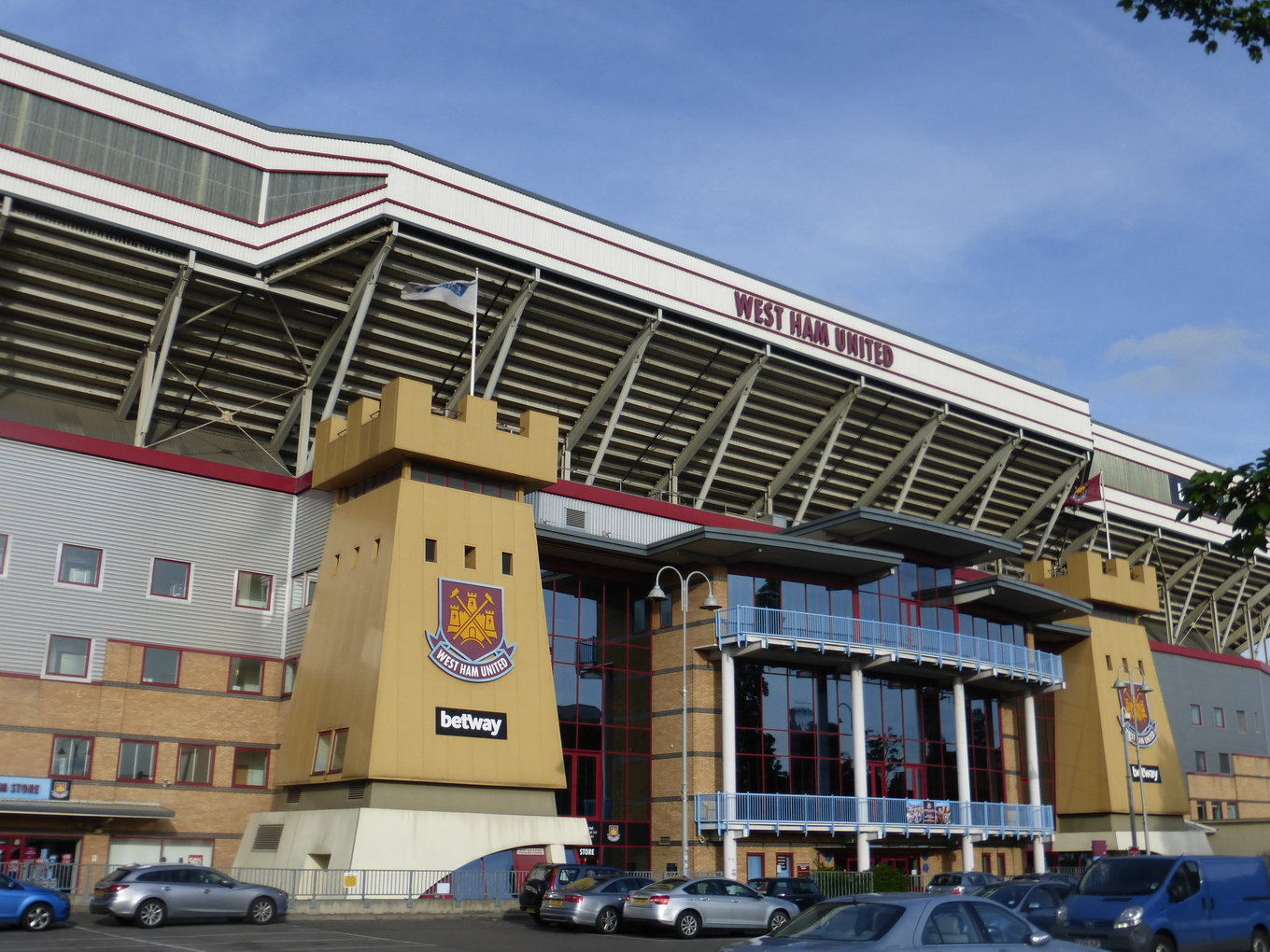 Sean “Dragonn” Allen, who finished second in the 2016 FIFA Interactive World Cup, has signed with the Premiership side. Dragonn, who lives close to West Ham’s East London home, described the move as “a dream come true” in an interview on the club’s website.

The player has even been given his own jersey number, and will wear number 50 as he represents the club. His first tournament under the new banner will be the Gfinity Play Like a Legend Grand Finals this weekend.

Dragonn suffered a heartbreaking loss in the final of the 2016 FIFA Interactive World Cup in New York, losing on away goals after a 5-5 draw against Denmark’s Mohamad Al-Bacha.

According to West Ham’s statement, the team have had their eye on moving into esports for a while. They’re the first English soccer club to move into the booming industry, following German side VFL Wolfsburg and Turkish side Beşiktaş. The three teams are easily the three oldest brands in esports, with Beşiktaş—founded in 1902—being the oldest.