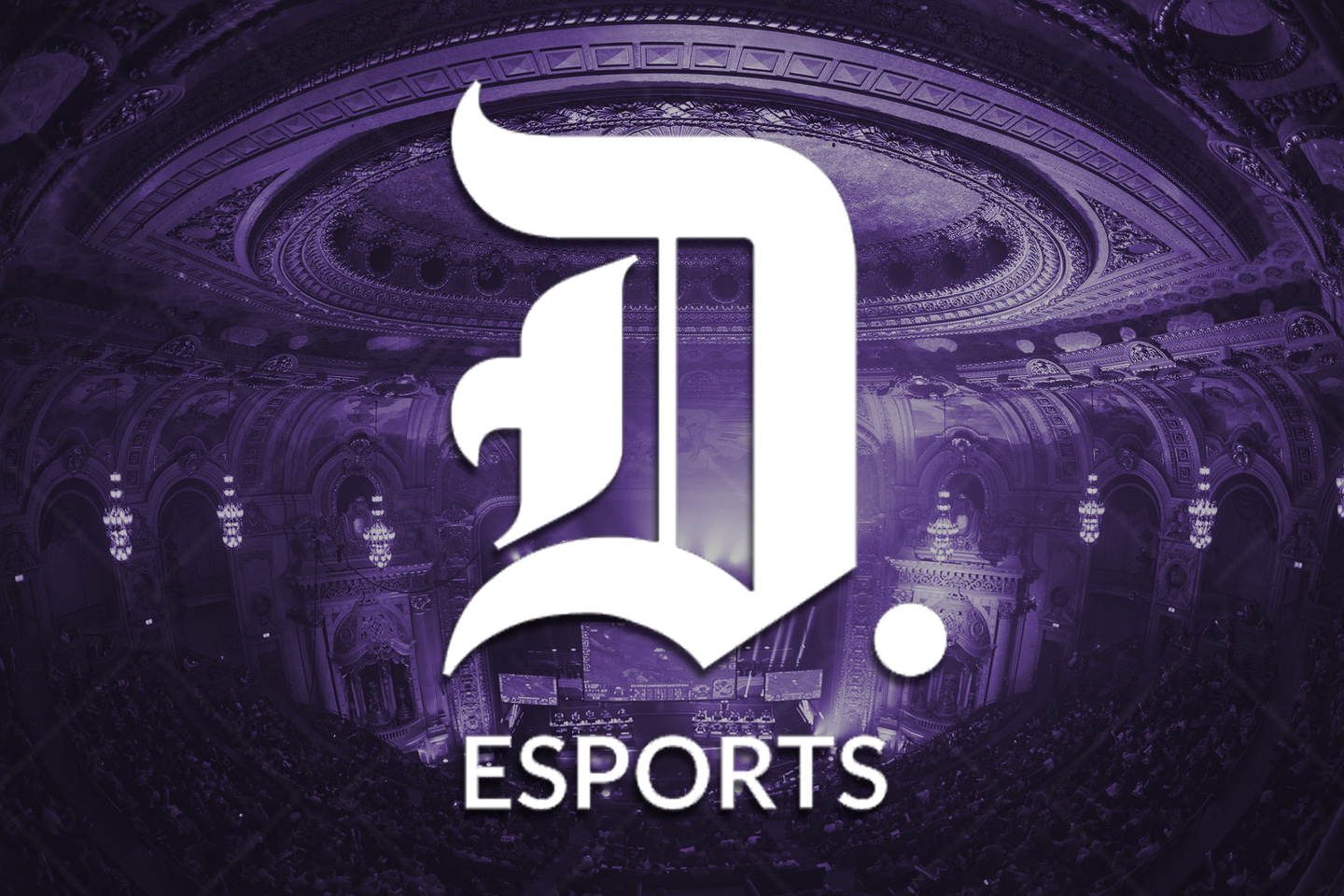 Well, to be more accurate, welcome to our first website. Dot Esports has lived under the much bigger umbrella of the Daily Dot for nearly three years. In that time, we worked with many of the best reporters in esports and published some of the most important stories in the industry. We became more than just a section; Dot Esports was an entire publication, with robust editorial and video products and a wholly self-contained identity.

That identity now lives where it belongs: dotesports.com. We’ve got a new owner and our independence. We’re no longer Daily Dot Esports. We’re just Dot Esports. We’ve lost a few syllables in our name and are gaining a corporate partner whose first and only priority is esports.

In fact, when Riad Chikhani, the CEO of GAMURS, first approached us about an acquisition, the appeal was immediately obvious. GAMURS is an esports media company that’s committed to building the biggest network of esports sites on the internet. A network amplifies our own resources and gives us access to a much wider readership. What’s more, for the first time, we’ll have access to developers whose first priority is esports. We’re very excited about the potential community-building and data tools, among others, that we can develop with GAMURS.

Other than a new domain, don’t expect any major disruptions in the esports content you know and love. Our core team is sticking together. Our commitment to quality journalism is still here. Esports is an exciting, dramatic, explosively growing space, but we’re not just here for the ride. When I founded Dot Esports in December 2013, it was because I could see the space’s potential for journalism, for telling new stories in new forms that had never been seen before.

Esports is about more than just games and sports. We’re lucky enough to be at the forefront of a cultural and social phenomenon that combines sports, gaming, business, celebrity culture, and technology into something that’s far bigger and more complicated than its component parts. What’s happening in esports right now will affect our society, culture, and technology outside esports?—?as much as inside?—?for decades to come.

That’s the story we plan to tell on these pages in the following weeks, months, and years. Thanks for reading.