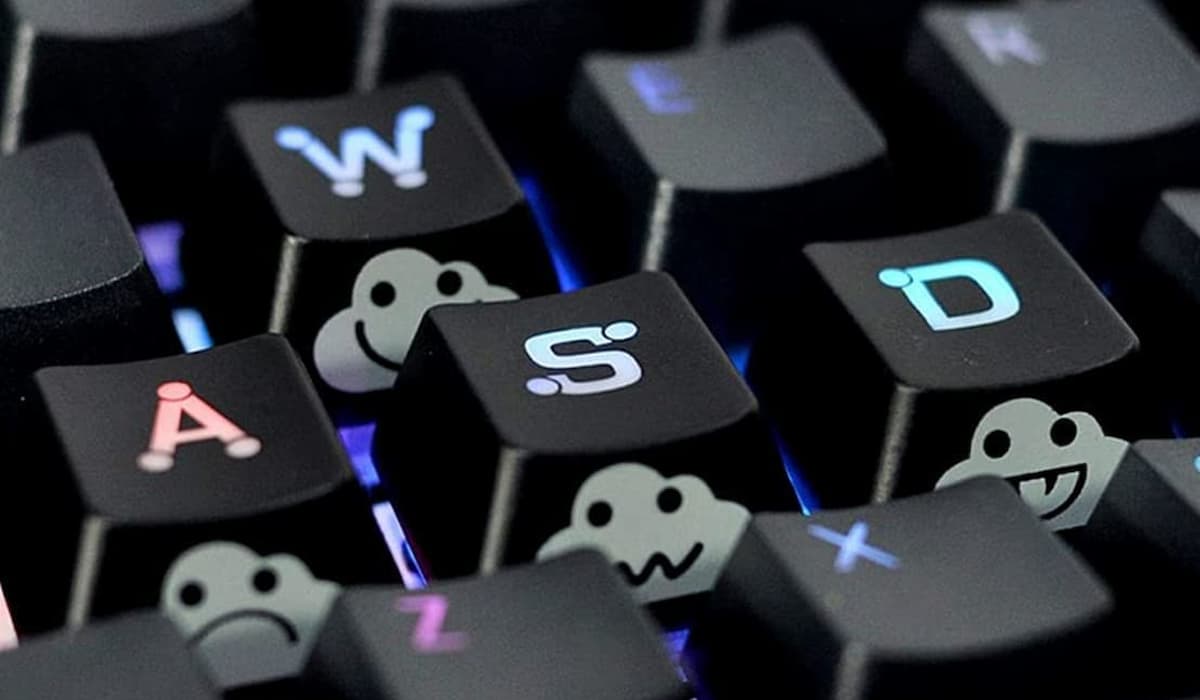 When playing video games on a computer, using the WASD keys is typically considered better than using the arrow keys. You need your right hand to be on the mouse, while your left hand can press other numbered keys for spells and hotkeys close by with WASD. Sitting down with your left hand over the WASD section of your keyboard shows you know your way around PC games.

Even though WASD has become widely accepted, another place for your left hand has become more popular in recent years. The ESDF keys are next to the WASD keys, which many gamers believe is a better placement. While it is debated why ESDF keys would be better, it is clear that there are many reasons why it would be wise to use them.

You probably won’t like ESDF keys if you only play first-person shooters and have used WASD keys all your life. The ESDF allows a lot of functionality to be added to games instead of just a few hotkeys in a point-and-click game.

If you use ESDF, you will have more space on the left side of your keyboard. In this way, you are not restricted to just using the Q key as a hotkey, and nothing further left. Instead of everything being closer to the center of the keyboard, it’s closer to your hand.

The ESDF is also better for real-time strategy games, role-playing games, and many other genres. The ESDF hotkeys give you more convenient options than you normally would have with traditional hotkeys. Typically, players would have to buy a better mouse with hotkeys they can memorize, but using the keyboard would be much easier.

ESDF makes it easy to access the number keys. By starting at number key 3, you can reach the higher numbers without moving your hands further down the keyboard. Number key 3 is a much better key to start with than number key 2 because it’s closer to number keys 4, 5, and 6, which take up most of your hotkey bar.

The most obvious limitation is that ESDF only works in games that allow key remapping. Most games allow you to do this, but some games don’t and come with a standard setup. In addition, you have to remap everything in every game manually. Because every game is mapped around WASD, you will also need to remap over time as you discover what items or skills are more useful.

In first-person shooters, ESDF can be awkward. Access to Shift and Ctrl, which can help you dodge and set up kills, is more important than number key 3. It is more likely that using ESDF in a first-person shooting will hinder you due to the distance between those two important buttons.

Neither setting is better than the other. It’s easy to see why each is becoming increasingly popular, but the best approach is to mix the two. You’re better off using WASD keys when you’re playing games that don’t require Shift and Ctrl to be used instantly, like in first-person shooters. With ESDF, you can access more hotkeys easily, so it’s better for RPGs, real-time strategies, and simulation games.