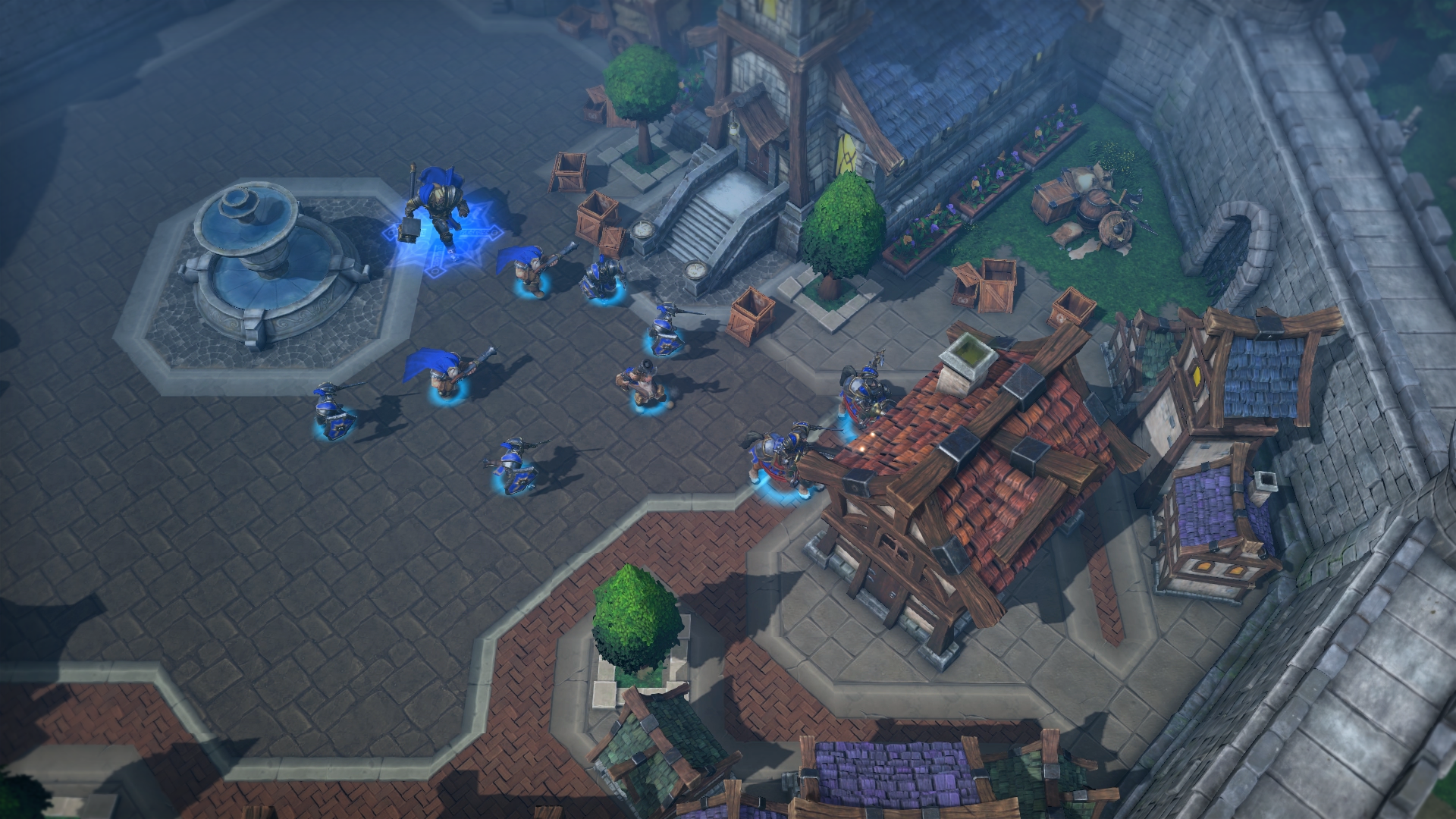 Blizzard and Chinese tech company NetEase—which distributes Blizzard games in China—have outlined 2019 plans for Blizzard’s Chinese esports scene. The plan was unveiled in Shuzhou, China yesterday, according to The Esports Observer, and encompasses Hearthstone, StarCraft 2, Warcraft 3, and Heroes of the Storm.

The big injection of cash is to Warcraft 3’s esports scene with a 2019 prize pool of ¥5M RMB, or $720,000, over a series of tournaments. NetEase will continue its Gold series for WarCraft 3 alongside new tournaments, according to The Esports Observer. The tournament system will be similar to the Warcraft 3 Champions League Series, which operated from 2002 to 2010. A boost for Chinese Warcraft 3 makes sense; Blizzard announced a remastered version of the game, called Warcaft 3: Reforged, at BlizzCon 2018 for release in 2019.

Related: Warcraft 3 is getting a remaster called Warcraft 3: Reforged

Warcraft 3 is a beloved real-time strategy title from Blizzard, first released in 2002. Warcraft 3: Reforged is expected to launch in 2019 with remastered models, animations, and maps. A map editor will come with the game for players that want to create their own levels. More than 62 missions will be available at launch, including all DLC released for the original title. Preorders are open now. Folks that opt for the Spoils of War edition will get a World of Warcraft mount, a Hearthstone card back, and unannounced perks across other Blizzard titles.

Elsewhere in Chinese esports, NetEase is focused on continuing its tradition of giving away a car to Hearthstone pro gamers in the China vs. Europe international Hearthstone tournament. In 2018, Dutch Hearthstone player Thijis Molendijk won an Aston Martin. In 2019, it’s a McLaren that’s up for grabs, NetEase announced yesterday.