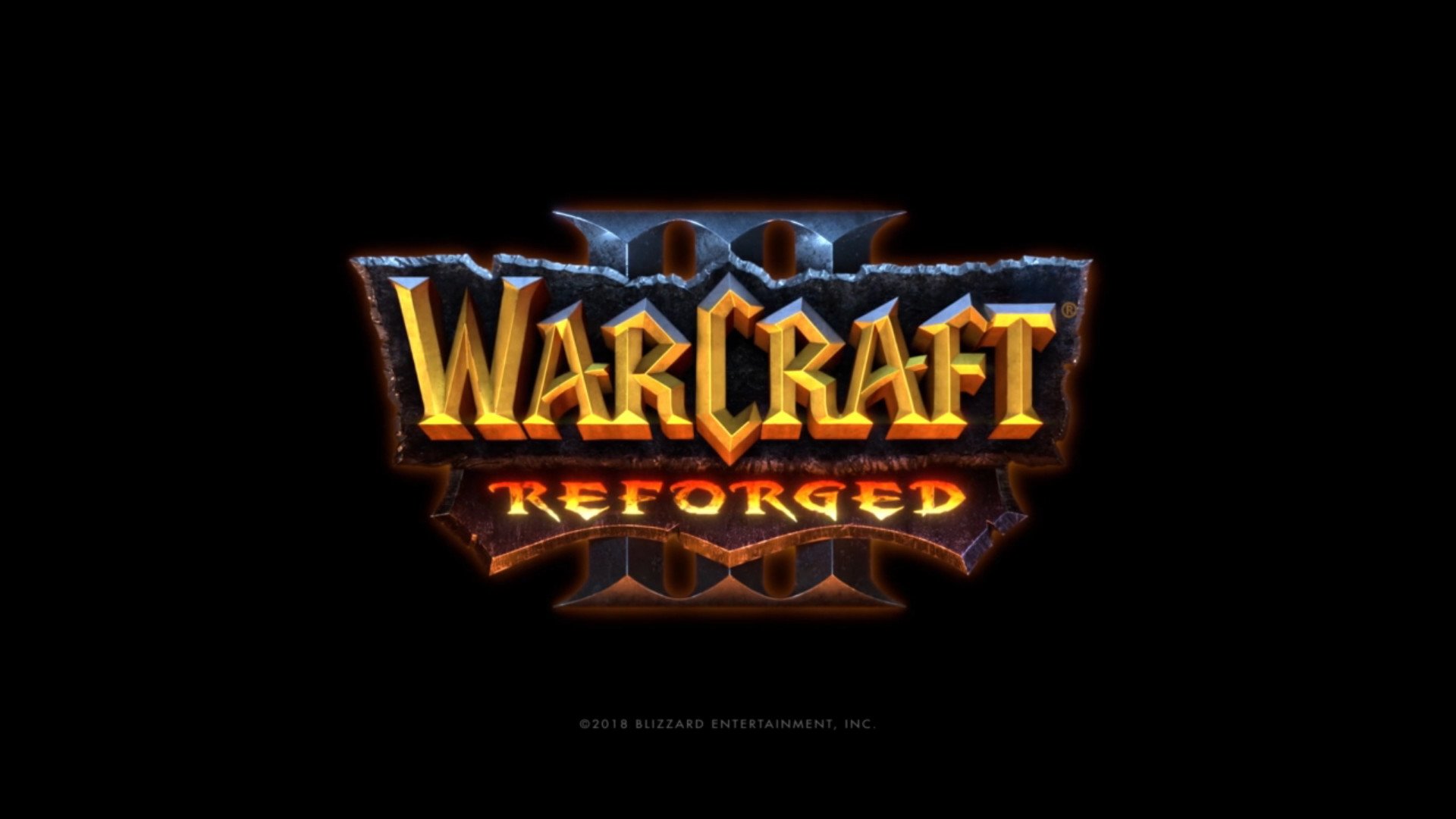 Warcraft 3, one of the series’ most beloved RTS titles, is being remastered for PC— and it is coming next year, Blizzard announced at Blizzcon today.

The game will feature completely remastered models, animations, maps, and more. It will also come packed with native 4k resolution and a map editor for those who want to create their own stages.

Over 62 missions will be available to play in the game that spans the continents. You can play as four diverse races, each with their own units, abilities, and champions from the World of Warcraft universe. The game also comes with all the DLC bundled into one neat package.

By purchasing the game ahead of time, you can unlock special items to use in other Blizzard games. For example, you can get an exclusive card back for Hearthstone as well four Warcraft heroes in Heroes of the Storm.

The game won’t be coming out for a while, but those at Blizzcon will be able to try out the game on the show floor. Unlike WoW Classic, however, Virtual Ticket holders will not get to tryout the demo of the game online.