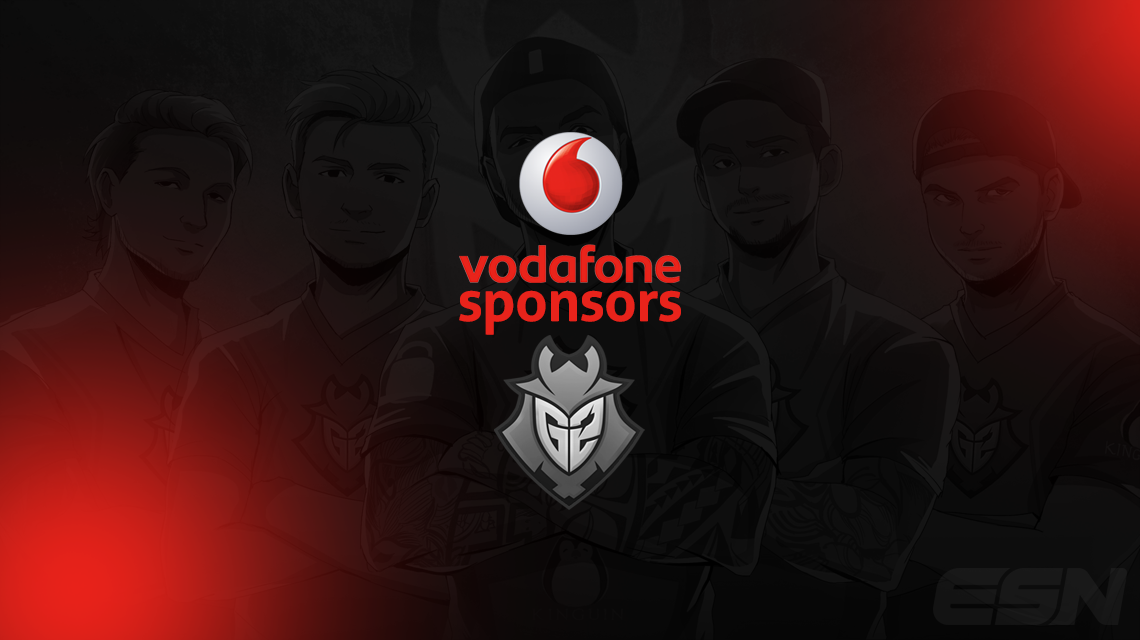 Recently, a lot of very popular and well-known companies have been starting their own eSports teams, and this time, the trend continues with one of the world’s biggest mobile carriers joining the competitive gaming scene.

Vodafone, a British phone company that offers services across the world, signed a deal with G2 eSports. The company announced that not only have they signed a sponsorship with G2 eSports, but that they have also attained a Spanish League of Legends team. This British telecommunications company also announced today that their newly-acquired team, which will compete in local Spanish events throughout the year https://twitter.com/G2esports/status/699264678275497984 In the company’s press release, they stated that their new team will go by the name “G2.Vodafone.” They also introduced their Spanish League of Legends team, which consists of Rosendo “Sendo” Fuentes, Kevin “Inkos” Alpire, Ismael “Miniduke” Martinez, Guillermo “Sou” Velasco, and Jesús “Falco” Perez. Vodafone already has the team lined-up for upcoming tournaments – the team will compete in a Challenger Series, which is known to be the second highest level when it comes to League of Legends for the Spanish National leagues. The new team will compete later this week for the first time under their new name when they attend ESL Expo Barcelona, where they will compete for the national championship and try to get their share of an €80,000 prize pool.  What do you think about Vodafone’s new partnership with G2 eSports? Let us know by commenting below or tweeting us @eSportsNation.