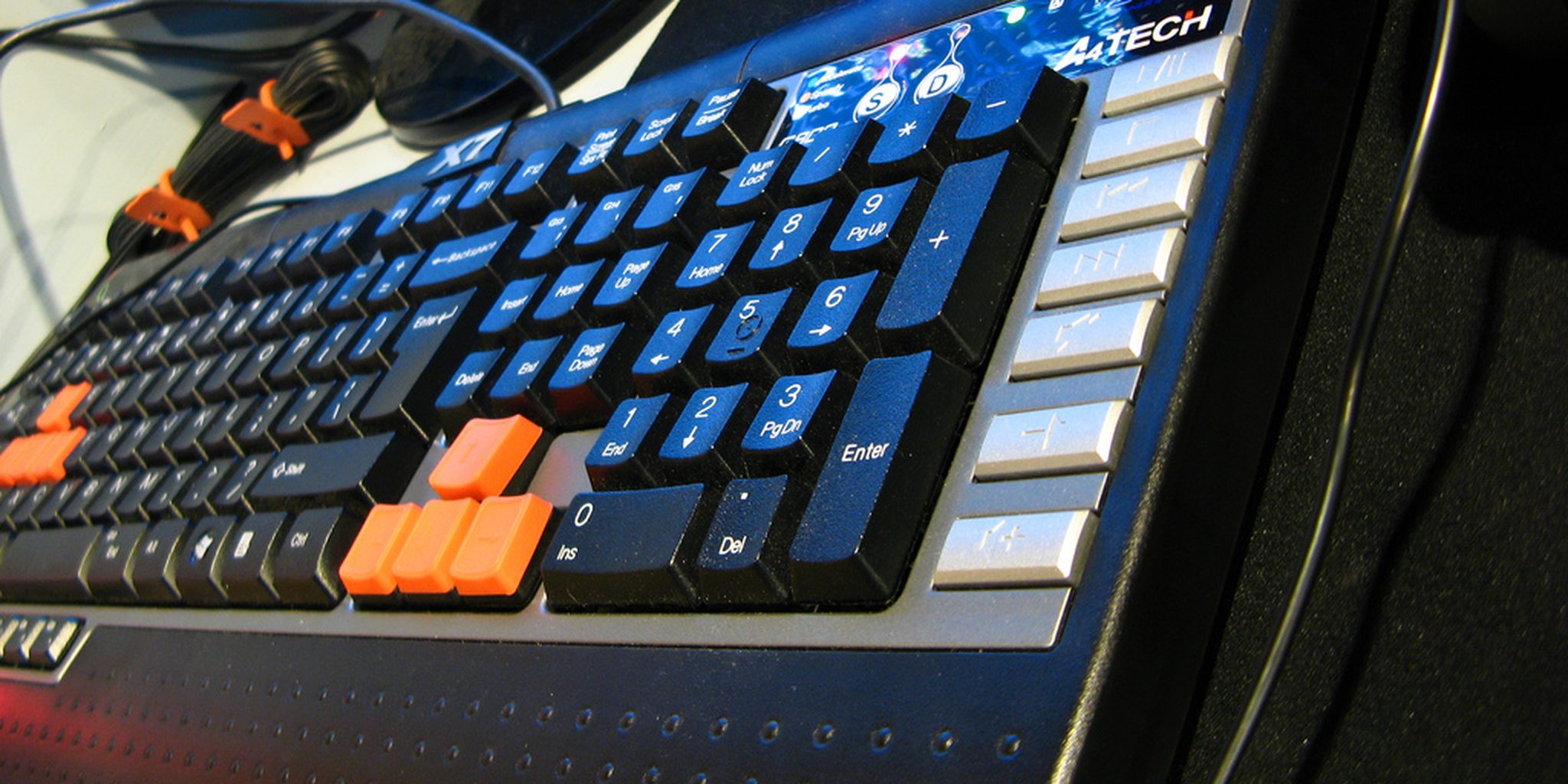 With tournament defections at an all-time high in the Dota community, yet another organization is putting its foot down. This time, it’s a team throwing down the gauntlet.

The sums, according to Cherepennikov, are not insignificant. “Tournaments owe (participants) huge amounts of money,” he said in a statement on the team’s website. “Particularly, I am talking about six-digit numbers in USD.”

In response, Cherepennikov established strict criteria for tournament organizers if they hope to see Virtus.Pro or Virtus.Pro Polar‘s participation, no small threat considering the recent success both squads have seen. These criteria require that tournament organizers fulfill all back debts and establish contracts outlining participation details, payment plans, and penalties for withdrawal.

Cherepennikov was also tongue-in-cheek about recent tournament withdrawals. “Dropping from such tournaments is disrespectful towards the audience that bought tickets or just waits for our performance on streams,” he said. Virtus.pro intends to fulfill commitments to current tournaments with outstanding debts.

Cherepennikov later recanted his criticisms of ESEA, Copenhagen Games, and Starladder and its tournament organizer, Vitalii “V1lat” Volochai, but pulled no punches when addressing other Eastern European organizers. “I must point out that with such a strict approach Virtus.Pro will probably not participate in any CIS league because their organizers are the biggest debtors and scammers.”