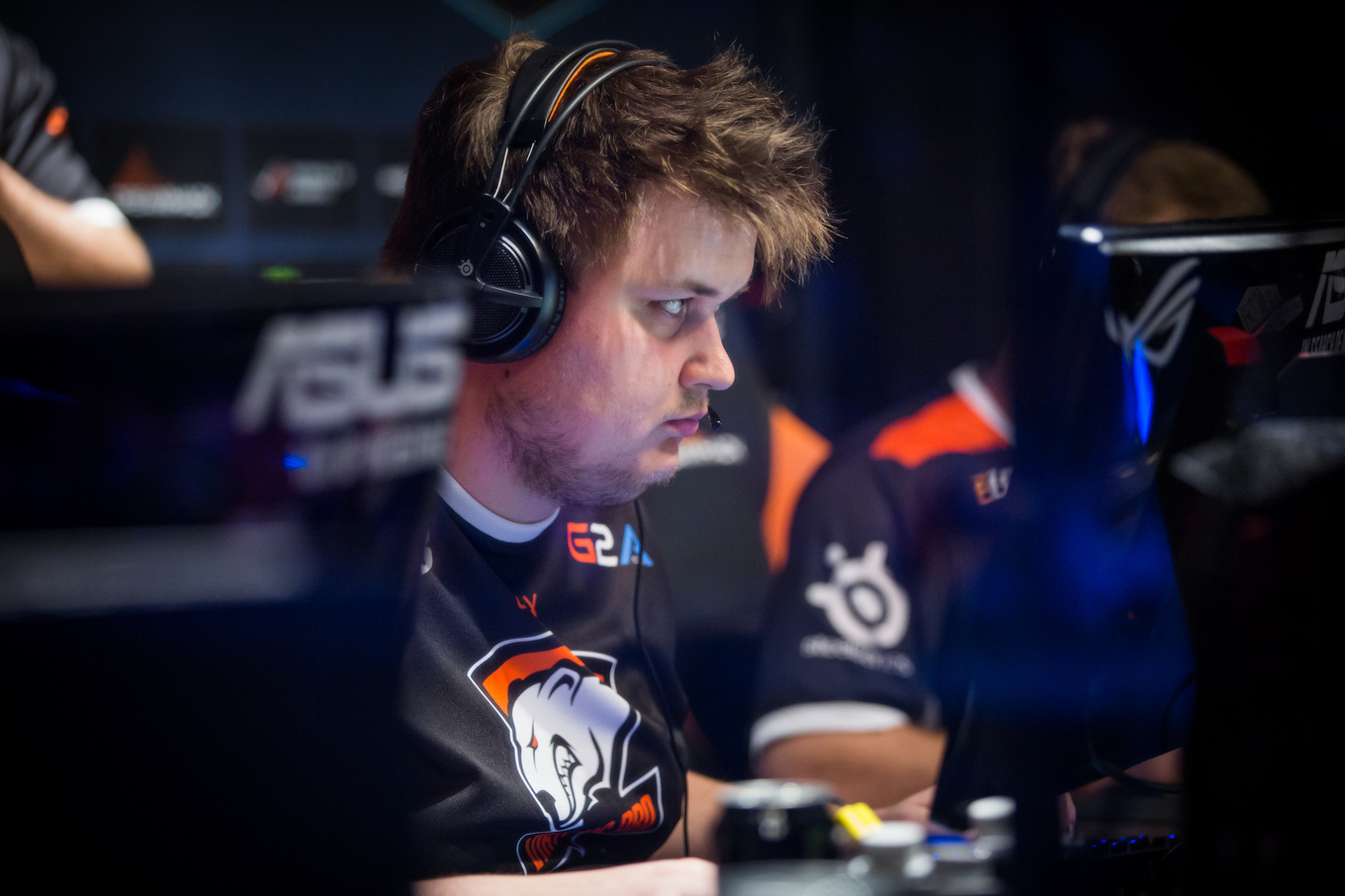 Virtus.pro proved it can still win trophies in Counter-Strike—even with a lineup that hasn’t changed in more than two years.

The veteran Polish side defeated tournament favorites Natus Vincere to win the StarLadder i-League Invitational. Virtus.pro looked assured in a 2-1 final victory after a strong undefeated run through the winner’s bracket, taking the $50,000 first prize and their first title of 2016.

Na`Vi suffered an upset loss to Dobry&Gaming—the former Lounge Gaming—in the first round and dropped down to the loser’s bracket, where they swept past Flipsid3 Tactics, Hellraisers, GODSENT, and Dobry&Gaming with just one map loss.

In the first map on Inferno, Virtus.pro dominated the game in the early stages and led the first half 12-3. Securing themselves seven match points at 15-7, they eventually closed out the map 16-11 after a late Na`Vi flurry. The roles were reversed on Train in map two as Na`Vi took 10 of the first 11 maps before winning comfortably 16-8.

The best-of-three final came down to Cobblestone, which Virtus.pro won 16-10 in a back-and0forth matchup that saw neither team able to take a decisive lead at any point.

Despite esports being primarily a young man’s game Virtus.pro continue to show their strength. Three of the players are over 28, with captain Wiktor “TaZ” Wojtas just two weeks away from his 30th birthday.

The win will be a welcome boost to the team. With a $1 million major in Cologne in July and the team’s ELEAGUE debut next month, the Polish side will be looking to build on this momentum.