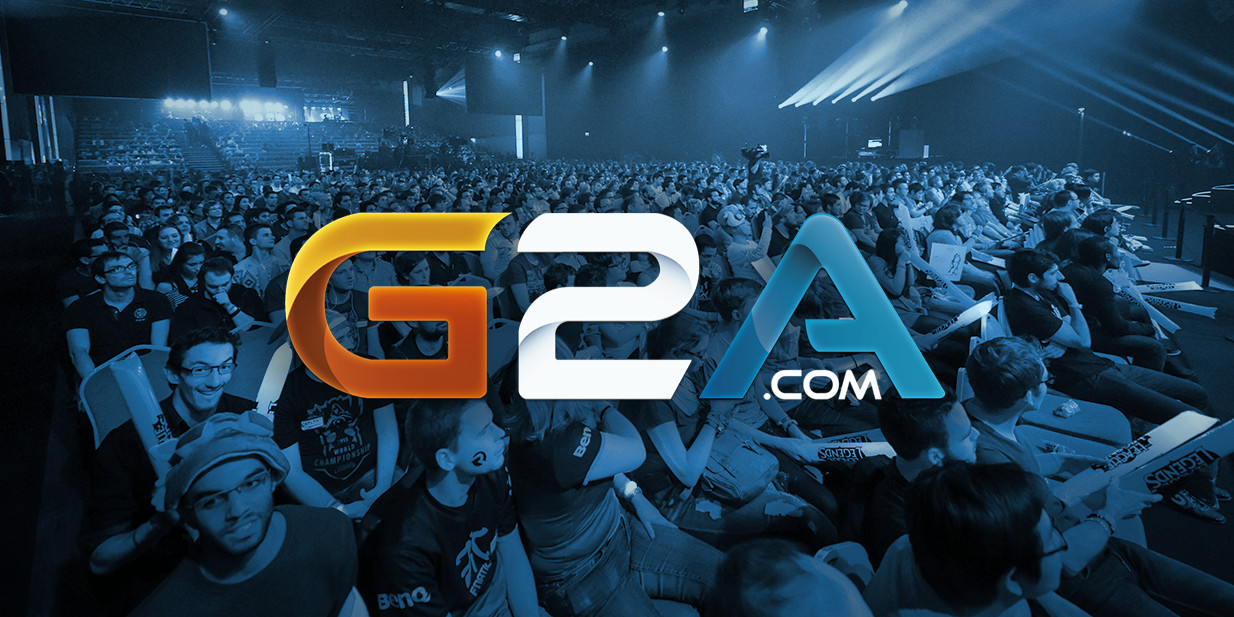 G2A will become the title sponsor of two of the world’s largest esports organizations, Natus Vincere and Virtus Pro.

The sponsorship will see G2A reach an unprecedented audience in Eastern Europe. The two teams have some of the most storied rosters in all of esports. Virtus Pro’s Counter-Strike: Global Offensive team in particular has maintained a top 10 worldwide ranking for the past two years and houses one of the biggest fanbases in the title. As a result of this sponsorship, both teams will now be branded Na`Vi.G2A and VP.G2A respectively.

“We are sure that acquiring the title sponsorship for all of the Virtus Pro squads as well as the RuHub Studio from the global gaming marketplace is a milestone in the history of our organisation,” Virtus Pro CEO Anton Cherepennikov said of the deal.

RuHub refers to the major esports live streaming studio in the Russian-speaking region, which covers all major esports titles and tournaments.

According to Virtus Pro, the deal was orchestrated through the team’s mutual media assets company ESforce. Both teams have had G2A as a sponsor in the past. This is, however, the first time the online video game retailer has taken the step to become a title-sponsor.

In esports circles, however, this news hasn’t been well received. In a matter of minutes, two threads reached the front page of the CS:GO subreddit, filled with users vehemently opposing the sponsorship and citing G2A’s business practice as their reason for doing so.

G2A operates primarily as a digital marketplace for video games, though in-game commodities such as items and skins can also be purchased through the platform. The site enables users to resell triple-A video game titles for much cheaper amounts than many of its competitors (like Steam). Many have accused G2A of facilitating the resale of unauthorized and, in some cases, stolen game activation keys. The company was also recently involved in a very public dispute with game developer tinyBuild, who claimed that G2A had sold stolen copies of its titles Punch Club, Party Hard, and SpeedRunners to the value of $450,000.

G2A has since tried to mend fences with disgruntled customers and game developers alike. Measures like a more stringent verification process as well as sharing 10 percent of any second-hand sales with game developers have been added in the past month alone.