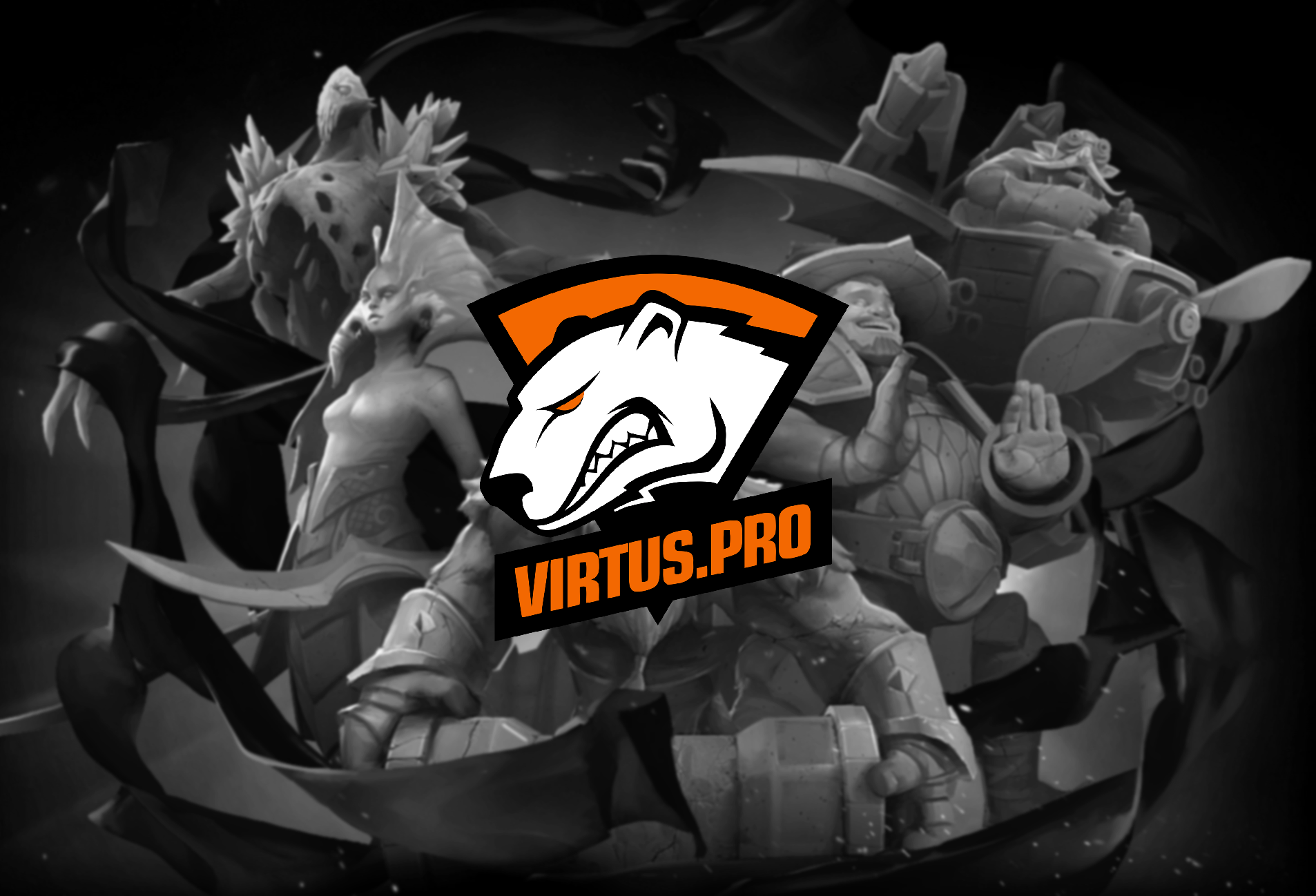 Virtus.pro has dropped its Dota 2 roster after a series of unimpressive results in 2016.

Following a roster swap in March, which saw the team exchange Ilya “lil” Ilyuk and Alexander “DkPhobos” Kucheria for Maxim “yoky” Kim and Alexander “NoFear” Churochkin, the team began perform worse and worse over a three month period. That was a stark departure from their run in 2015, when the roster was considered to be a top eight team in the world.

During the roster’s peak, their greatest performance was at the International 5 where they placed top six at the tournament, defeating teams like tournament favorites Team Secret on the way. They also consistently placed place highly at several LAN tournaments, often winning series against some of the most established teams in the world.

One of the main complaints levied at the team following the roster swap was the seemingly constant role-swapping between certain players, which often led to less than satisfactory results.

The organization claims that the team’s poor performance in the recent qualifiers for the International 6 was ultimately the last straw. While the team showed flashes of its former self in some of the matches, their record in the group stage was not enough to progress, losing out on the chance to compete for the $14 million in Seattle on Aug.3.

Virtus.pro appears to be open to working with certain members of their former roster in the future, however. “Despite the fact that the structure is dissolved, it is possible that some of the former players of VP will be in the new roster,” the team said.