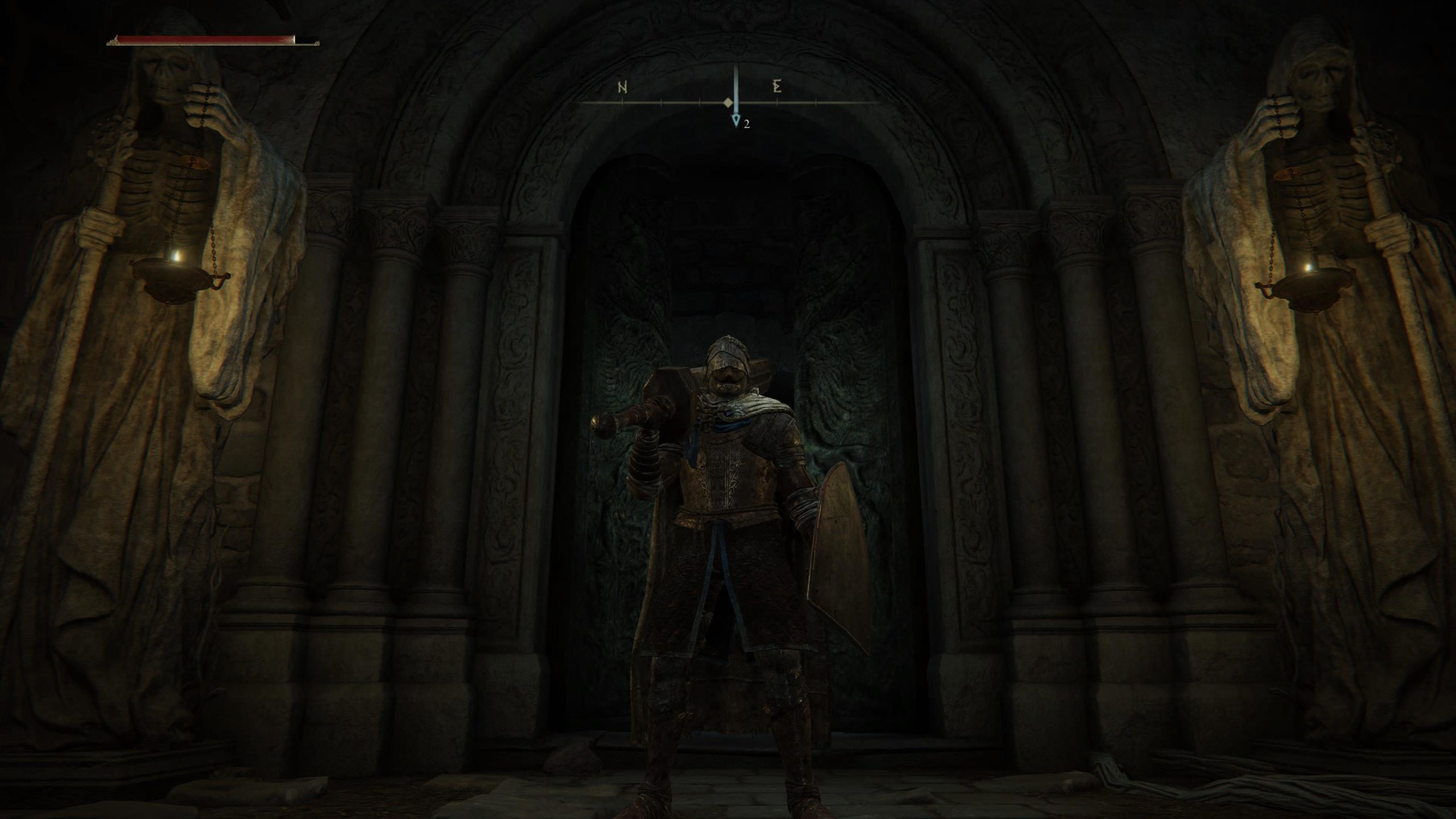 Elden Ring is a complex world filled with secrets for the player to discover. One of the biggest secrets is the Illusory Walls, which hide different rewards and bosses in the game. The most popular Illusory Wall was one that players had to hit 50 times to get through the passage and into a room filled with knights. As of Patch 1.04, though, players can no longer pass through that wall.

This was confirmed by YouTuber Zullie the Witch after the most recent patch was released, according to IGN. Although players were unsure whether the Illusory Wall was a glitch, it was regarded as one of the biggest secrets when it went viral shortly after Elden Ring was released.

But it turns out that this Illusory Wall was, in fact, a glitch and was patched out in the 1.04 update. So no matter how many times players hit the wall now, nothing will happen. There are still dozens of other Illusory Walls for the player to find and unlock.

Using the actual Illusory Walls in Elden Ring, the player can unlock new bosses, weapons, and crafting materials they would have otherwise walked past. Some examples include the Crystal Staff at the Academy Crystal Cave or the Black Knife Assassin boss in the Black Knife Catacombs. These secrets reward the player for being curious enough to look for the hidden areas.

One of the viral glitches from Elden Ring has been removed, but there are still plenty of secrets to explore in the game.