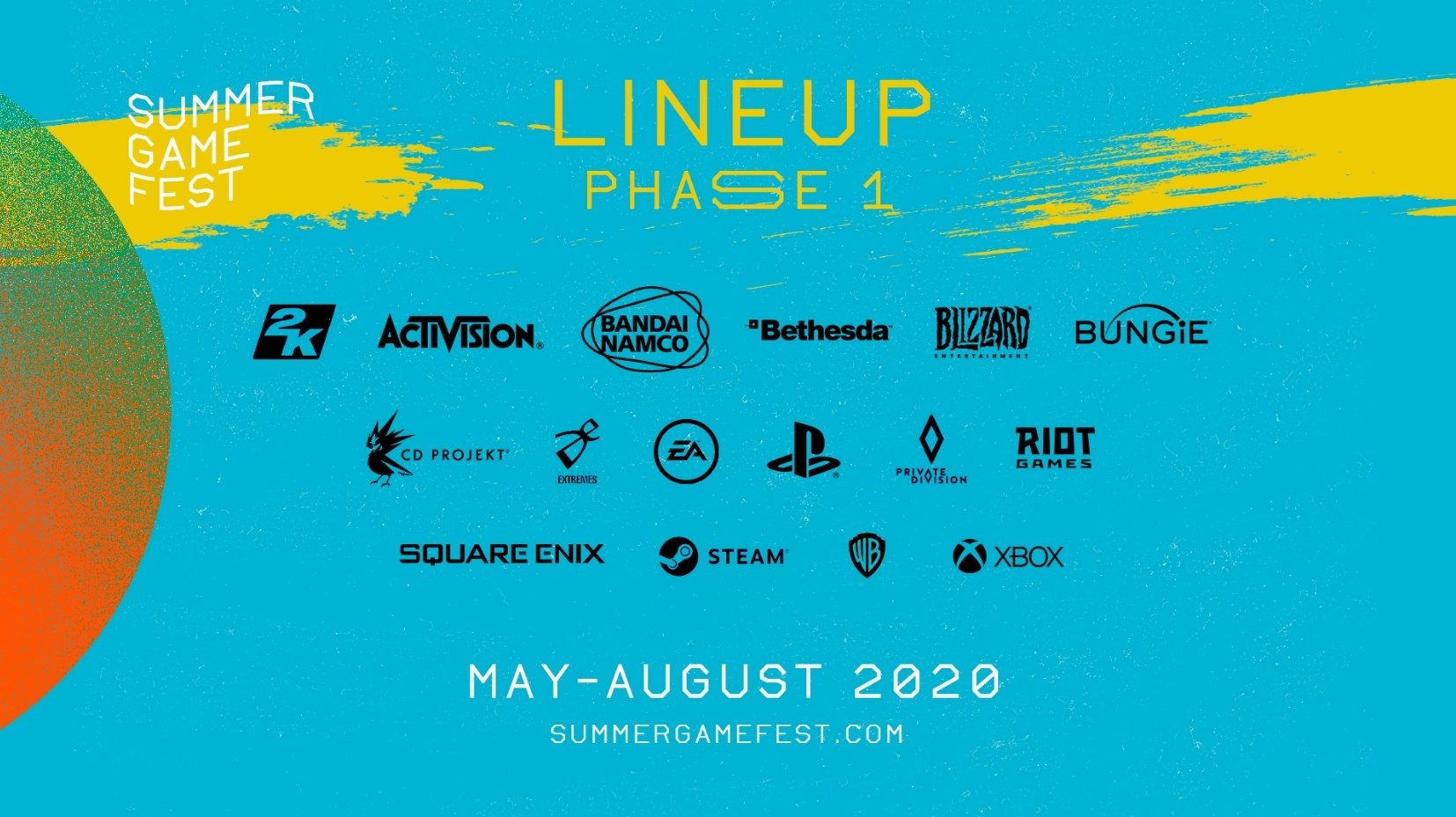 With E3 canceled this year due to the COVID-19 pandemic, some of the biggest names in the gaming industry are joining forces to launch a new online festival called Summer Game Fest.

Described as a four-month season of news rollouts, announcements, playable demos, in-game events, interviews, and more, it seems like it’ll function as a replacement for E3. Journalist Geoff Keighley will be the host for various events throughout the summer. E3’s former creative director is also on board.

Companies can announce and reveal games during Summer Game Fest. Platforms like Steam and Xbox will be used by publishers to release playable demos of upcoming games, as opposed to having to attend in-game events like E3 and gamescom in the past.

“It’s been a busy quarantine, really doing a lot of listening to where different game developers are and what can help them, as well as listening to fans about who really want to believe in something bigger,” Keighley told The Hollywood Reporter. “It felt like maybe there’s a chance to start something new from the comfort of home.”

With COVID-19 still running rampant and no end in sight, the industry is moving to an online-only format for this year, at least. IGN and GameSpot are also hosting online events this summer, both in June.

“Everyone’s going to do their own digital events, but how do you find a place that is a central repository of everything that’s happening this summer in games?” Keighley said. “We’re not trying to compete with anyone, but really trying to be this signpost directory to all the things that are happening.”