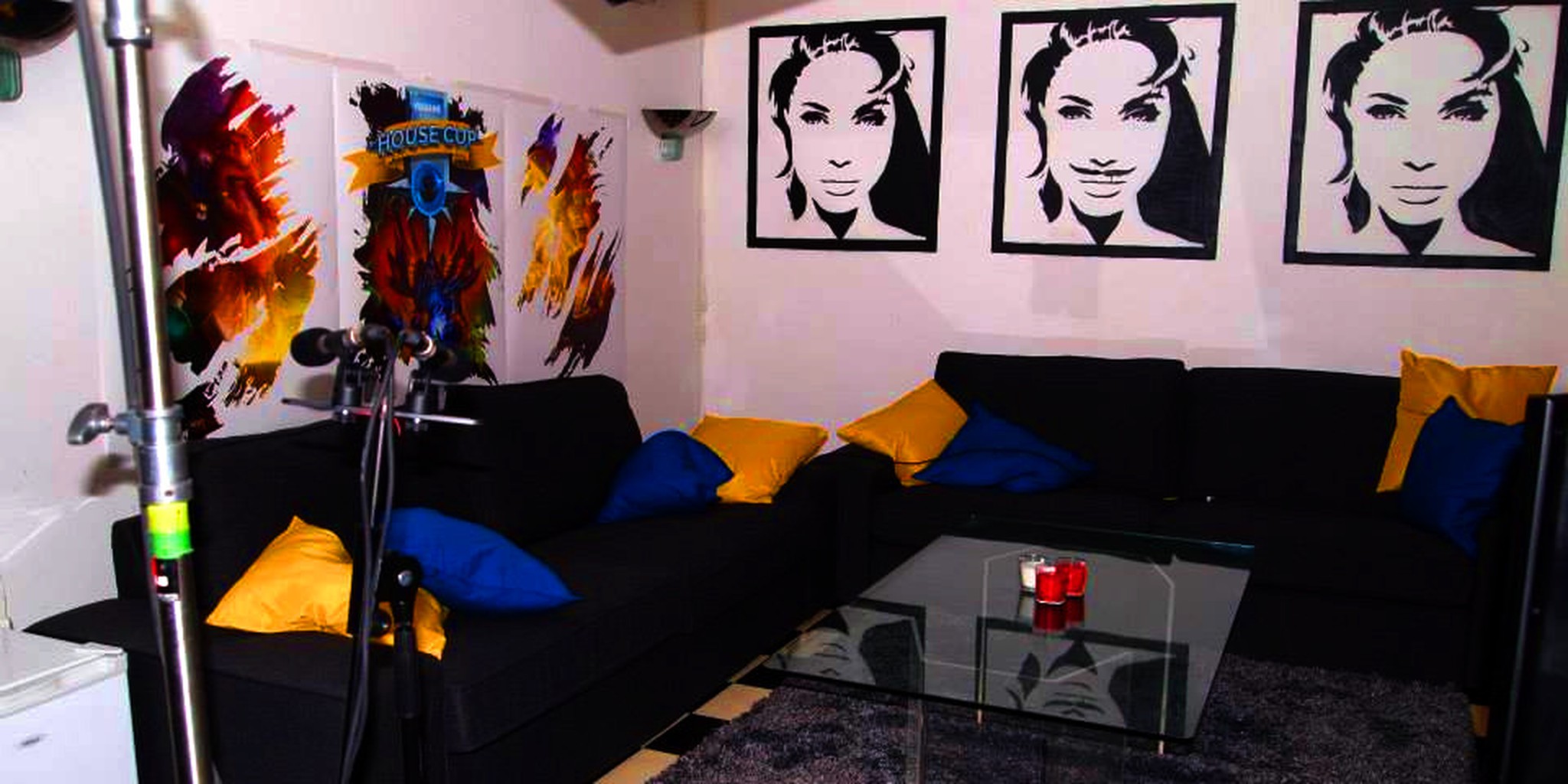 After a successful debut event last October, the Viagame House Cup will return next month with a bigger prize pool—and the first qualification points up for grabs for the Hearthstone World Championship.

The tournament will take place in the same Stockholm house that hosted the inaugural competition, with 16 players making the journey. In keeping with Blizzard’s World Championship guidelines, eight players will be invited while eight players will qualify through a semi-open 256-person qualifier.

The players will compete for a share of $25,000 and 230 qualification points, with the winner taking home $10,000 and earning himself 100 points—or the same amount earned from finishing at rank one legend twice. The $25,000 prize pools equals that of the biggest European tournament so far, last November’s DreamHack Winter.

The tournament is the first major event to announce that qualification points will be up for grabs for the Hearthstone World Championships.

The original Viagame House Cup attracted significant praise for its unique format, which will return this time around. Players bring nine decks, one for each class, with a ban and pick phase similar to Dota 2 tournaments deciding the player lineups.

No invites have been revealed as yet, but last year’s tournament included names like Andrew “TidesofTime” Biessener, Jason “Amaz” Chan and eventual winner Aleksandr “Kolento” Malsh.