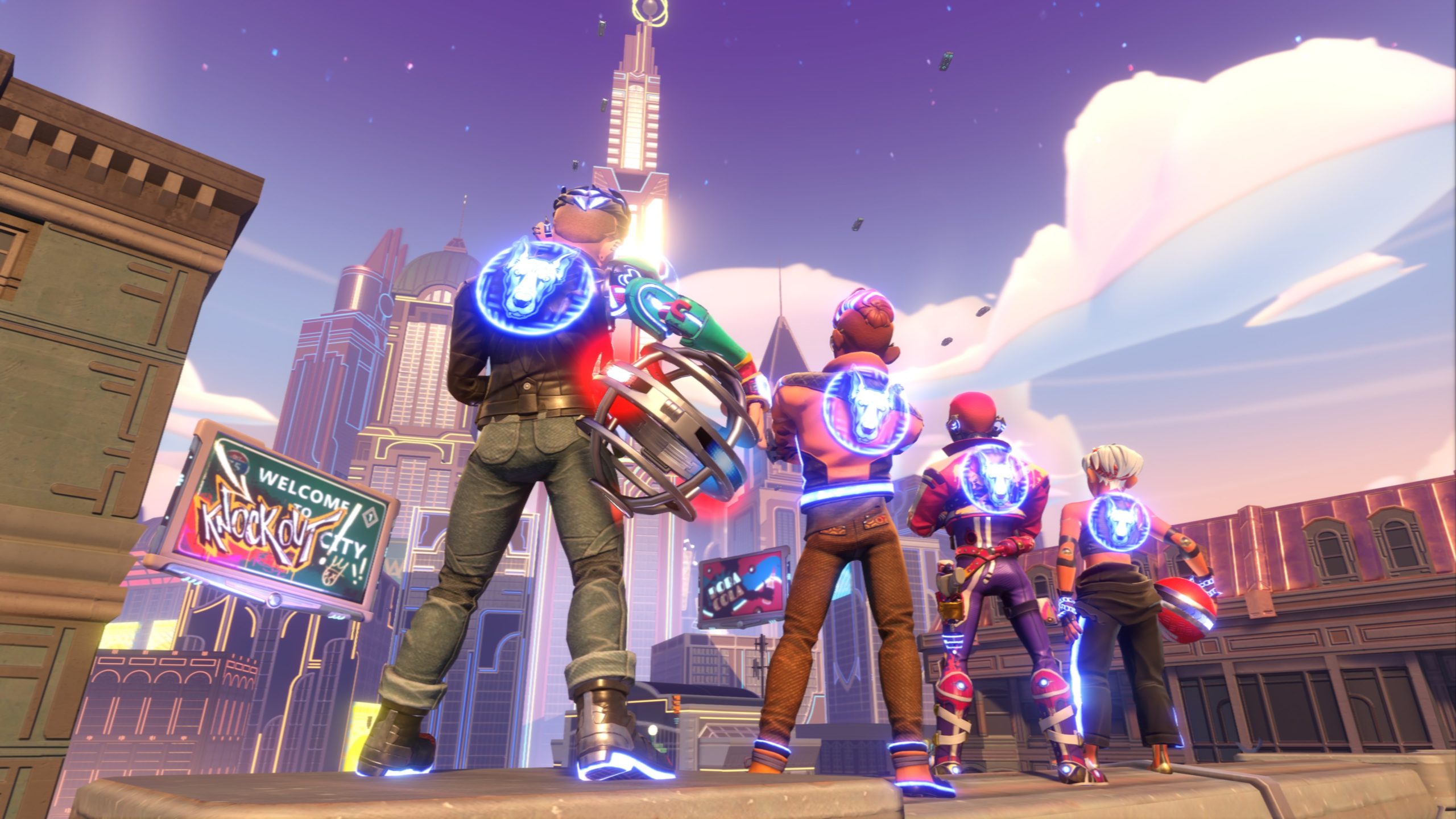 In a move that rarely happens, a developer is parting ways with its publisher. Velan Studios is splitting from a deal with Electronic Arts involving its game, Knockout City. And, not only will the studio move to a self-publishing model, it is also be making Knockout City free-to-play in the near future.

This was announced on EA’s website in a blog post discussing the future of the dodgeball battle game post-Season 5, which is set to begin on March 1 and run for nine weeks.

As Knockout City’s fifth season comes to a close, the game will celebrate its one-year anniversary. It was originally published under the EA Originals label on May 21, 2021. Since its launch, Velan has continued to add to the game and support a sizable community of players, with 32 different Playlists, nine maps, six Special Balls, over 1,200 customizations, tons of features, and more.

Heading into what the devs are calling Knockout City: Year 2 and Season 6, the Velan will be self-publishing the game and swapping it over to a free-to-play model.

“We’re really excited to bring our game to millions of new players around the world, by removing the price tag entirely,” Velan said. “With that being said, we do want to take a moment to thank our day one fans for purchasing Knockout City and supporting us from the very beginning. Your dedication and loyalty motivates us everyday to continue to build our world, and we couldn’t have gotten this far without you.”

To reward the existing community that has stuck with the game after purchasing it, Velan will release a Season 6 Loyalty Bundle that will give those users access to exclusive legendary cosmetics, XP boosts, and 2,000 Holobux.

For now, Velan is focused on Season 5: Greatest Hits, but warns fans it will have slightly less content than previous seasons as the team is also working to ensure Knockout City is ready to go free-to-play. Because of this, Season 5 won’t have a new Brawl Pass, map, Special Ball, and fewer cosmetic bundles will be added.

This dialed back release will shift back to normal with a new Brawl Pass, more cosmetics, and new features when Season 6 launches and the next era of Knockout City begins.

For now, nothing will change for players; you will still need an EA Account to play. Additional information about new content and how the move to free-to-play will impact Knockout City will be shared in the coming months.