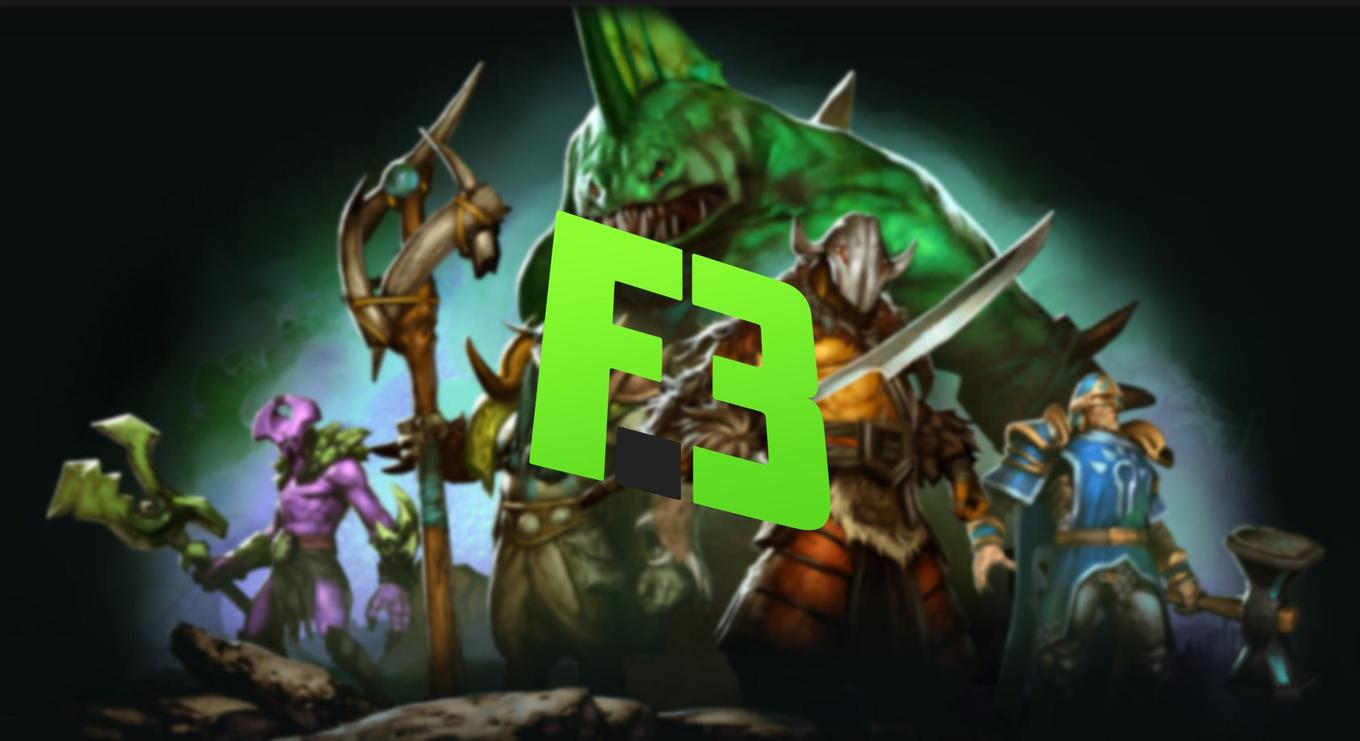 FlipSid3 Tactics has returned to Dota 2 after nearly a year’s absence after signing the Russian roster formerly known as Rebels.

That includes Ivan “VANSKOR” Skorokhod, who was once considered one of the best support players out of Russia. Following an unsuccessful stint with Na`Vi in late 2014, however, he found himself riding the bench due to medical problems. VANSKOR has lived somewhat of a journeyman’s lifestyle since early 2015, playing together with smaller teams for a short period of time.

FlipSid3 (which is part-owned by the Indianapolis Colts’ Ricky Lumpkin) was formed as a Dota 2 team exclusively. But the organization is better known for its Counter-Strike: Global Offensive roster. That’s not too surprising, considering that few of FlipSid3’s Dota squads ever showcased impressive results.

It took more than a year for the brand to officially return to Dota after its previous players left in April 2015. The organization previously tried to sign the roster known as North American Rejects in the summer of 2014 after they qualified for the International 4. That deal fell through, however, and the Rejects were picked up by the legendary Ukrainian organization Na`Vi, who wanted to establish a presence in North America.

According to the team, it stayed away from Dota for so long because it was looking for a squad that “fit in with our philosophies.” What those philosophies are isn’t exactly clear, but apparently VANSKOR and the rest of his new teammates passed the test.

The team participated under the Rebels moniker during the recently concluded Manila Major qualifiers, but were unable to advance past the group stage.