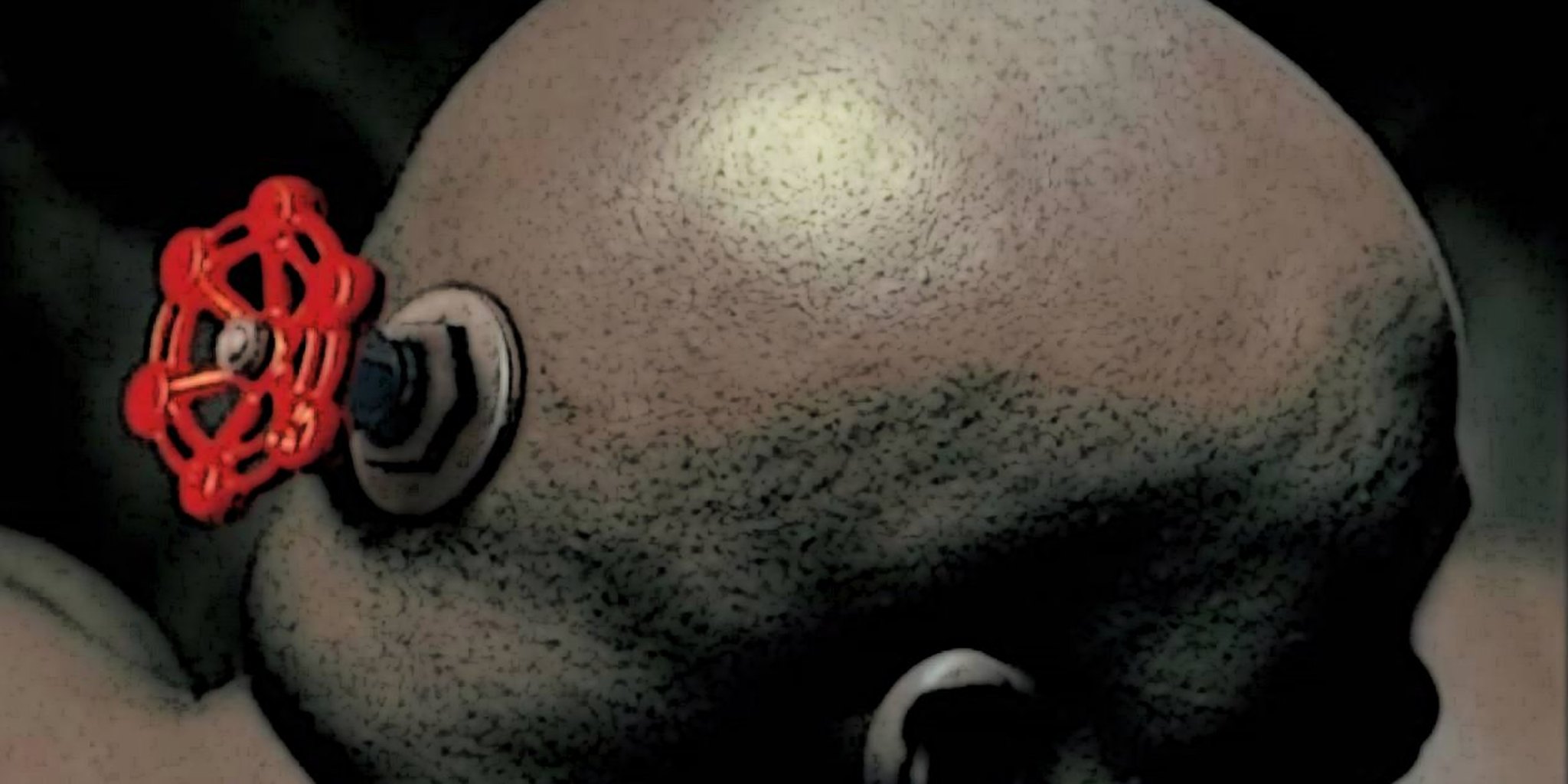 “Watch friends play, with the click of a button.”

That’s the line that enters the newest behemoth into the market of live streaming. Valve is bringing live streaming to their massive digital distribution platform Steam.

Steam Broadcasting promises to make streaming just a button click away—and so far, it’s delivered. Just an hour after the announcement, 10 of my Steam friends are already testing the platform, introduced through an opt-in in the Steam Client Beta.

Opening a stream brings up a broadcast window very similar to leading platform Twitch’s model, complete with a chat window next to the broadcast and a viewer count at the bottom. The quality looked good in the few streams I randomly sampled, but you can check it out for yourself on the Steam community hub.

The service is designed to take advantage of Steam’s social features, allowing users to invite their friends to watch them play. Streamers can decide whether their stream is open to anyone, only friends, by request, or by invite. In addition to the Steam client, viewers can tune in through Google Chrome and Apple Safari.

The system should make streaming, a sometimes daunting task even with relatively easy platforms like Twitch and UStream, even easier for casual games.

Right now there’s no way to monetize a Steam Broadcast, meaning it won’t be a serious consideration for streaming professionals or the esports crowd. At least, not yet. It also lacks some other important features, like the ability to save video on demand.

But with the ease of use and a built-in audience of friends and the Steam community, don’t be surprised if Valve’s new broadcasting takes off.