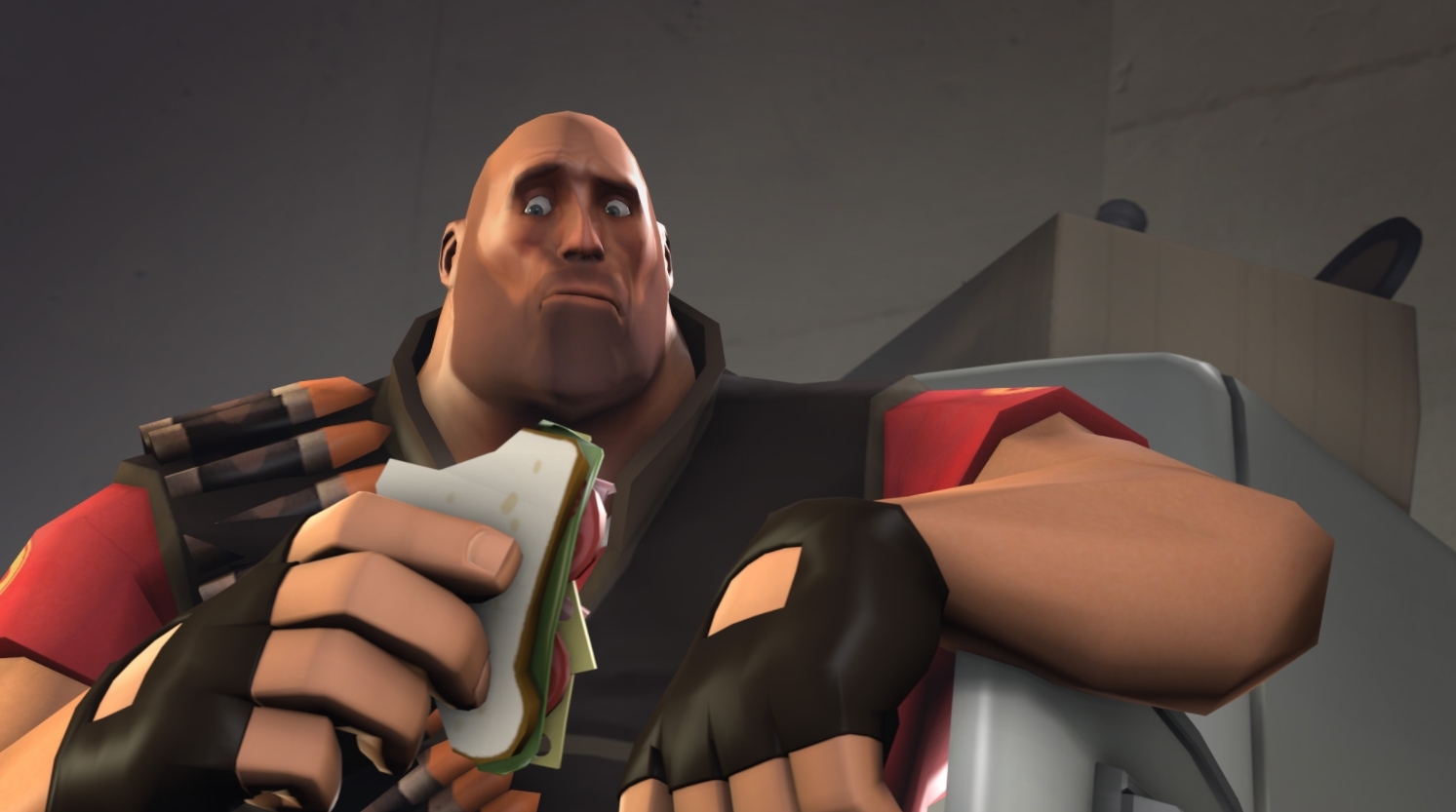 Valve, the developer of Team Fortress 2, is working on fixing the bot issue that has plagued the multiplayer FPS in recent years.

The answer from Valve comes after the TF2 community urged the developer to show some love and address the problems that have made the game unplayable. Fans came up with a hashtag movement on Twitter that consisted of tweeting #SaveTF2 and organized a Reddit post on the game’s official subreddit that has over 38,000 upvotes.

“TF2 community, we hear you,” Valve said via the official TF2 profile on Twitter. “We love this game and know you do, too. We see how large this issue has become and are working to improve things.”

TF2 is suffering from a huge number of bots on the public servers. These bots ruin the game for legitimate players since they reportedly spam the chat constantly, shoot with enormous precision, and even cause the public servers to crash entirely, according to IGN.

Even though TF2 has been somewhat abandoned in recent years, Valve did patch the game in June 2020 and June 2021 in an attempt to solve the bot plague, but the problems persist to this day. This is the first time in almost two years, however, that Valve has publicly addressed the TF2 community criticism on its official Twitter handle.

As of this moment, it’s unclear how much effort Valve is putting into fixing the bot issue on TF2 and when a new patch will be released. Given that the last two updates happened in June, the problem could be solved in the near future.

Even though TF2 was released in 2007 and is currently unplayable, it is the 10th most-played game on Steam at the moment with 77,733 concurrent players, according to SteamChart’s statistics.