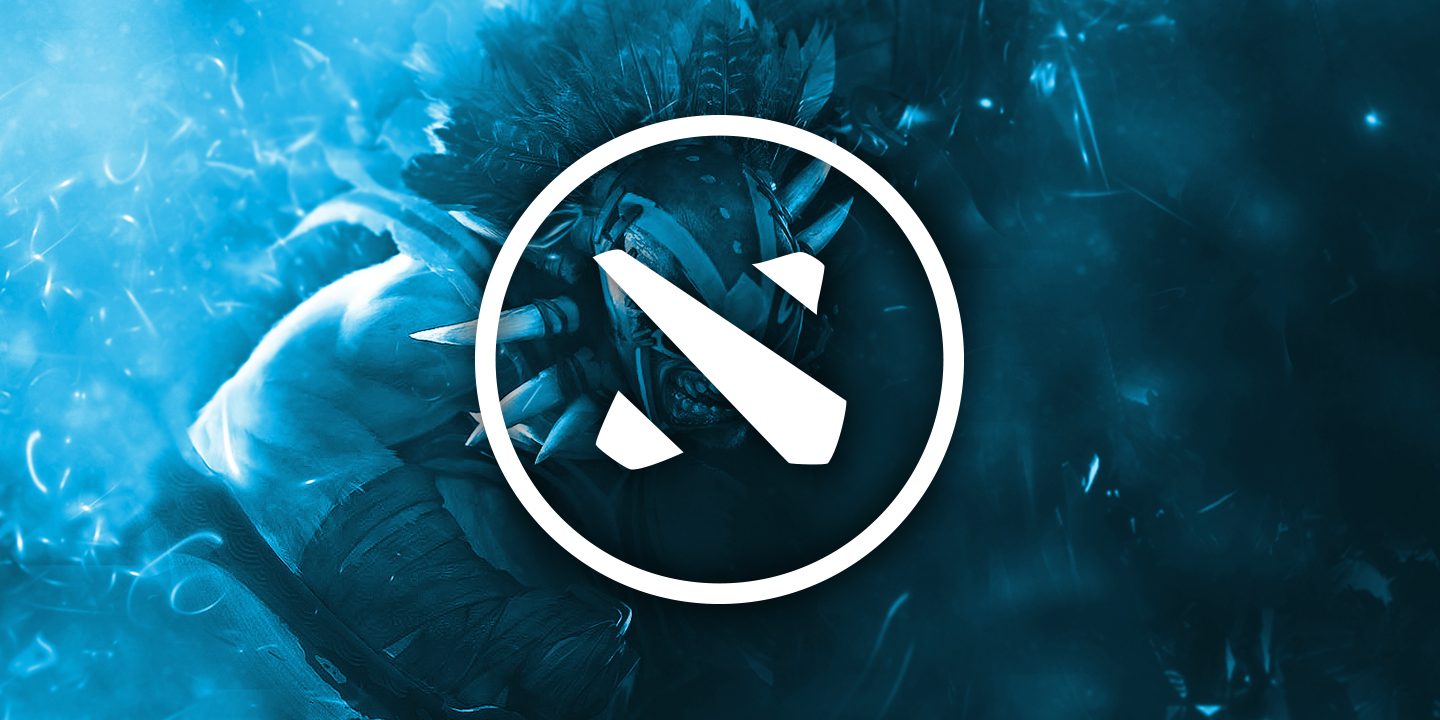 Rumors are swirling in the Dota 2 esports scene today, after Shanghai Major host James “2GD” Harding was fired by Valve yesterday—just two days into the competition.

It all started when Harding tweeted out that he wouldn’t be returning for the second half of day two.

Sorry to say I won’t be returning to the Shanghai major, I was let go after that last segment. We’ll always have day 1 together. 🙁

The Dota 2 subreddit immediately jumped on the news, questioning whether it was a Valve decision, or one made by Harding himself.

To clear up any confusion Valve released their own statement on Reddit.

“We’ve had issues with James at previous events,” said Valve’s CEO Gabe Newell in the Reddit post. “Some Valve people lobbied to bring him back for Shanghai, feeling that he deserved another chance. That was a mistake. James is an ass, and we won’t be working with him again.”

Valve did not give any more details, or reasoning, for why Harding was fired. But the Dota 2 developer and publisher wasn’t done yet.

“As long as we’re firing people, we are also firing the production company that we’ve been working with on the Shanghai Major,” Newell continued. “They will be replaced, and we hope to get this turned around before the main event.”

Again no more details were given. However, Harding responded to Valve’s statement about his firing, saying that he would release his own to try and clear up the situation.

Going to sleep on it (statement). It’s a very very odd situation. more than meets the eye you could say.

The statement, titled “James is an ass – By James Harding,” was released early this morning. In it he states that Valve wanted him to be himself. This included a number of jokes at the start of yesterday’s stream, including some about pornography.

“Last night you see I was perusing the tv channels at the hotel for some… Adult entertainment. But It turned out the Chinese hotel had disabled pornography!” Harding quoted himself in his statement, calling it his “pre hosting ritual.”

Harding also says he decided to learn about the current meta of the game live on camera, like new viewers.

“If the host isn’t an expert. I can learn with them,” he said. Harding decided to implement a whiteboard to help explain things during his cast. According to him, some Valve employees did not like either of these things.

But the segment that apparently ended it all was a panel, where Harding wanted to keep things light after multiple delays and lost internet. He included a video of the segment in his statement.

Once the segment was over Harding says he went into the production room, and asked when they would be starting again, only to be told that he was fired. He then goes into detail about the situation and its aftermath, as well as his history with Valve—including asking Valve why they hadn’t paid any of their casters for The International 2 (Ti2), and issues during Ti4.

Harding’s statement is 19 pages altogether, with a lot of detail and context about the situation as he sees it.

Valve did not reply to a request for additional comment by publication time.