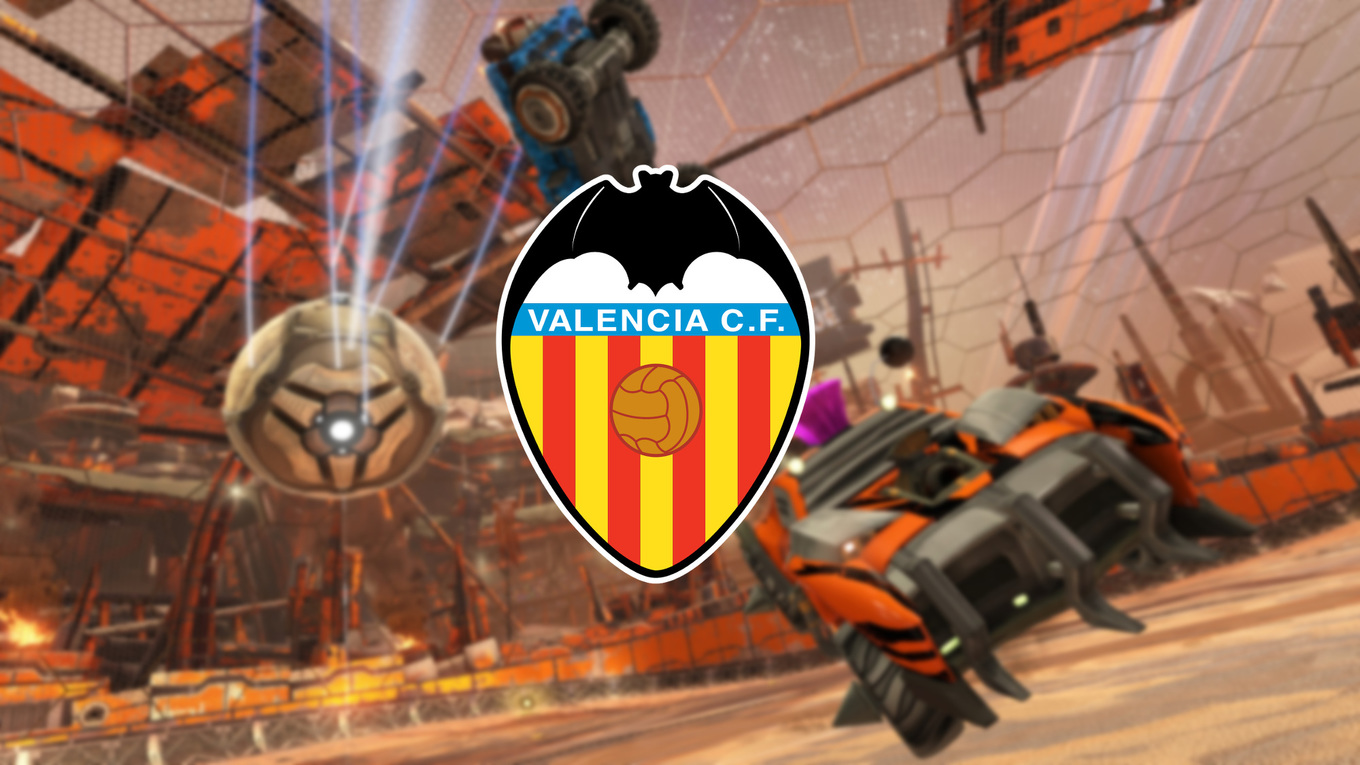 The move marks the second time a major European soccer club has entered esports in recent months. German team FC Schalke currently has a team playing in the LCS, the premiere League of Legends competition in Europe.

According to the report, the team will initially look to Rocket League, FIFA and Hearthstone for its first crop of esports pros, with a League of Legends team planned for later in the year.

After winning the league in 2004, Valencia has suffered significant financial struggles over the past decade and plans to move to an upgraded stadium have been on hold since 2009. The club was bought out by Singapore businessman Peter Lim in 2014.

Valencia is the fourth soccer club to invest in European esports. West Ham United signed FIFA player Sean “Dragonn” Allen in May, who finished second at the 2016 FIFA Interactive World Cup. That was quickly followed by FC Schalke 04’s landmark move into the European LCS, purchasing the spot previously belonging to Elements.

Last May, VFL Wolfsburg became the first soccer club to get into esports, picking up a pair of FIFA players.

Valencia will make the announcement at the club’s Stadium at noon local time (7am ET).