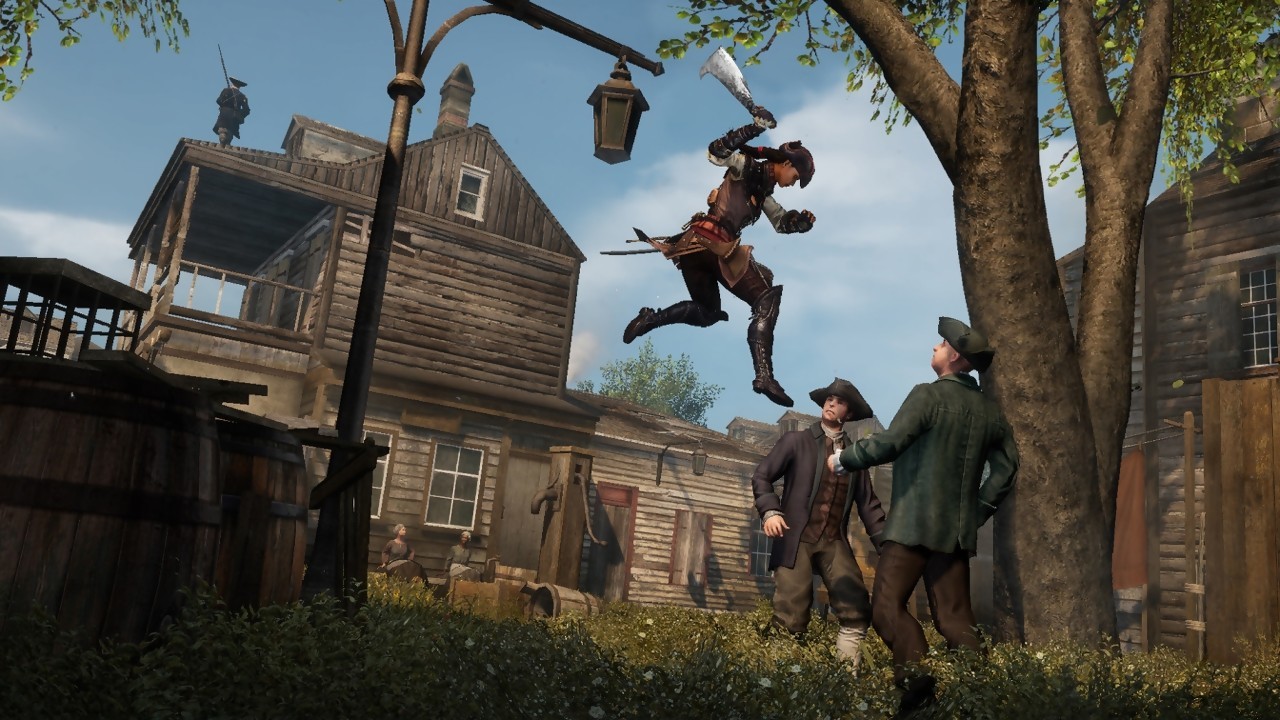 Ubisoft has put some fears to rest surrounding potential delistings for some of the company’s games, though the wording and lack of clarification haven’t satiated all of the concerns from fans.

Just last week, Ubisoft announced that it would be ending online support, including DLC availability and multiplayer severs, for 15 older games. This is something that the company has frequently done over the last several years, essentially making certain titles and content inaccessible.

This is part of the reason so many players were worried when a notice popped up on the Steam page for Assassin’s Creed: Liberation, notifying players that the game is no longer available to purchase and would “not be accessible following September 1st, 2022.”

That wording confused players since it sounded like not only would the game no longer be up on Steam to purchase or redownload but that anyone who had already purchased the game would not be able to play it via the platform anymore.

Ubisoft has since come out and confirmed that the game will remain playable for anyone who owns titles “affected by the upcoming decommissioning,” as it will only impact DLC and online features. This applies to all of the other games that had similar notifications pop up, such as Prince of Persia: The Forgotten Sands and the 2012 version of Far Cry 3.

“We don’t take the decision to retire services for older Ubisoft games lightly, and our teams are currently assessing all available options for players who will be impacted when these games’ online services are decommissioned on Sept. 1, 2022,” an Ubisoft spokesperson said to VGC. “We are also working with our partners to update this information across all storefronts, so players will be fully informed about the removal of online services at the point of purchase as well as via our support article where we shared the news.”

Essentially, players will still be able to access and redownload any title they have already purchased even after the “decommission” is complete. But several games may be unplayable without online servers and players can no longer purchase DLC for those titles.

This has sparked the wider conversation of game preservation and availability on social media, with many pointing to this as the most recent example of physical media not going anywhere since it prevents delistings from affecting players’ ownership of a playable title outside of servers or updates.