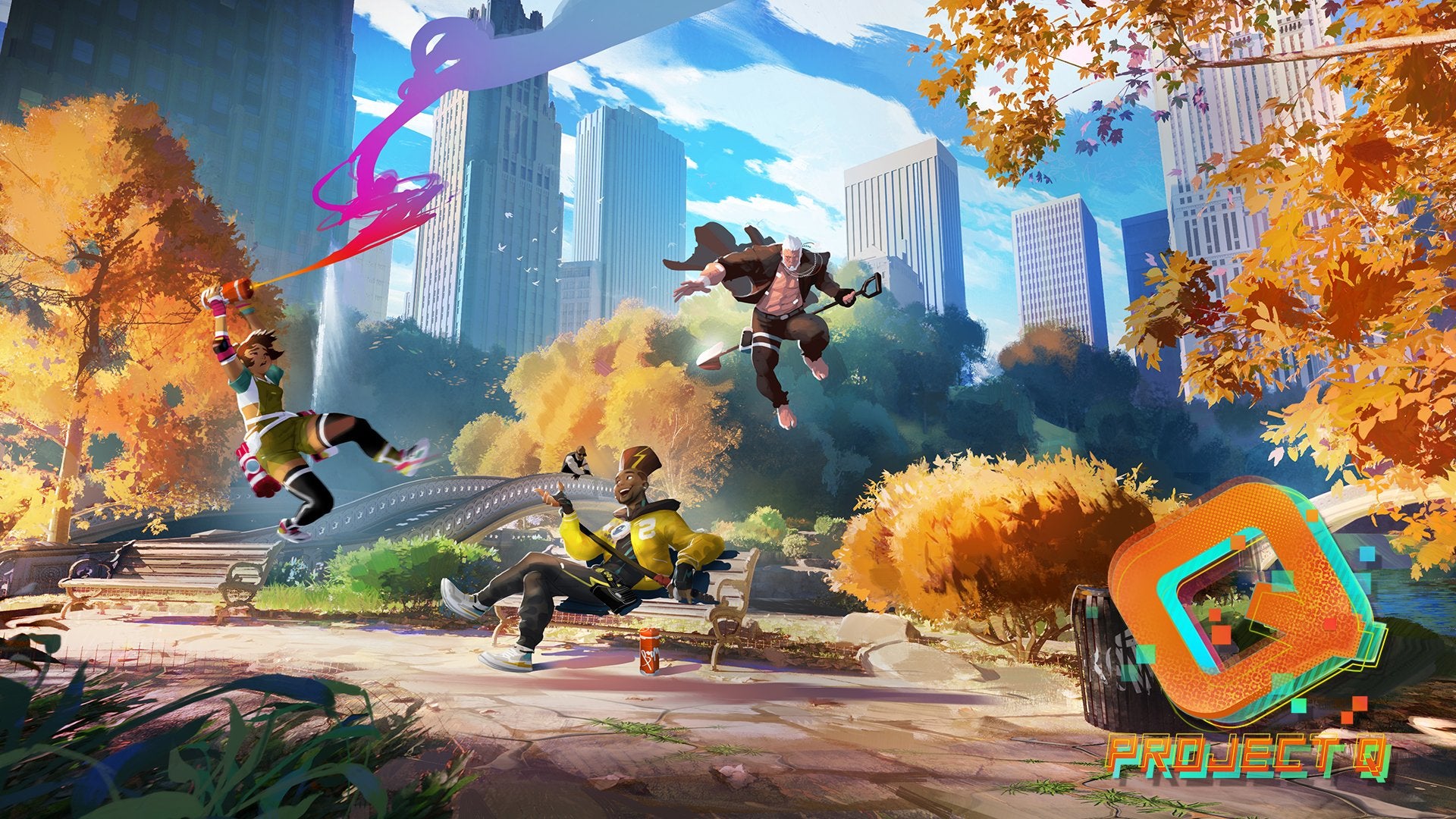 Ubisoft introduced players to Project Q, an upcoming team-based game still in development, through the company’s official Twitter account today. The announcement comes just a day after leaked footage from the title surfaced.

Project Q is still in development and will be a “team battle arena” that lets “players truly own the experience,” according to Ubisoft. The company also wanted to clarify that Project Q is not a battle royale. “The game will feature a variety of PvP modes with one goal in mind: FUN,” it said. Ubisoft also said it doesn’t have plans to use NFTs on this title.

Not much information was officially shared, but Ubisoft invites players to register for future tests on a dedicated site and give their feedback. Despite the lack of official information, players already know a lot more due to yesterday’s leak, which revealed much of the gameplay, splash menus, gear, and some game modes, as reported by VGC.

The leaked video shows gameplay from two different matches, from the lobby until the end of the games. This early version of the game presents two different modes: “Showdown,” which can be compared to the battle royale genre but with fewer players, and “Battle Zone,” which consists of two teams trying to capture and protect an area until they reach 100 points.

It’s possible to see what players will equip in the form of “Wonders” that grant different abilities and skills for their characters.  They range from wrestling masks and a deck of cards to legendary weapons such as Wukong’s Staff, each with its respective capabilities. The game is still in development, however, and some elements of it are liable to change.

Ubisoft hasn’t given players a release date, so players will have to wait for upcoming announcements or invitations to future tests to discover more about Project Q.