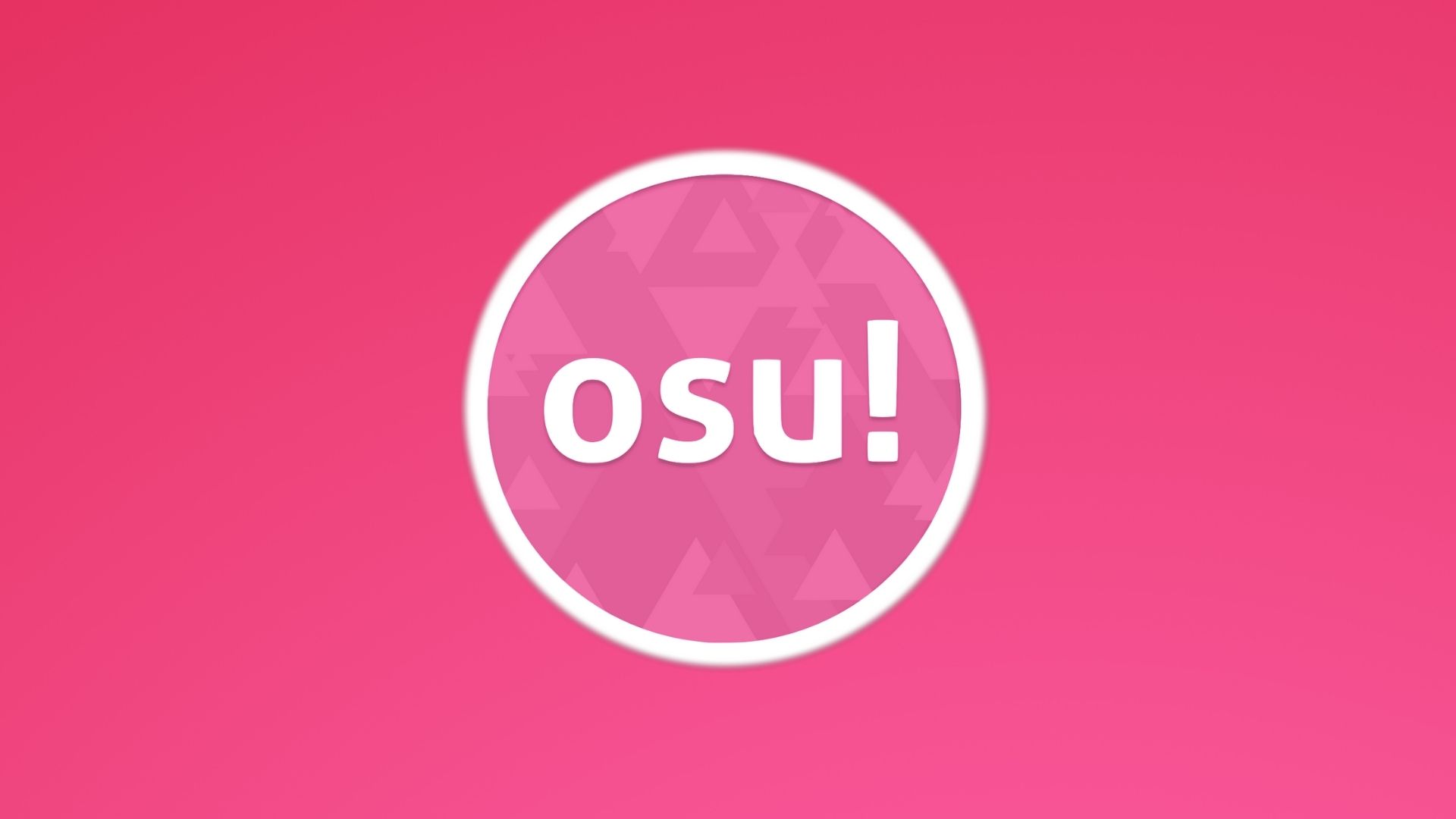 The U.S. claimed its fifth overall osu! World Cup title last night following a nail-biting 7-6 series win against Germany. Achieving the match point on the 10th map, the U.S. left it to the tiebreaker to finally defeat Germany and win the World Cup.

The U.S. was heavily favored, dropping just five maps and not losing a single series en route to the grand finals, including a clean 6-0 sweep vs. Germany in the semifinals.

Germany’s rookies showed up in the end, however. WhiteCat, the No. 1 ranked player globally, put in shift after shift in 12 maps of the grueling best-of-13. Neox, who participated in just two maps, achieved full combos both times and led the field in scoring, helping Team Germany snatch two set points.

Vaxei, who held the osu!standard world record when he was just 15 years old, was the only player on both sides to play every map. He was the leading scorer for the U.S. for nine out of the 13 maps. He took the top score on both teams four times, including during the nearly seven-minute tiebreaker to secure the trophy for his side.

The U.S. is a dominant force in osu!standard. It’s the second country to achieve a three-peat in the standard world cup after South Korea and has the most championships with five. Germany also attained its first runners-up position, while third-place Canada grabbed its first podium finish.