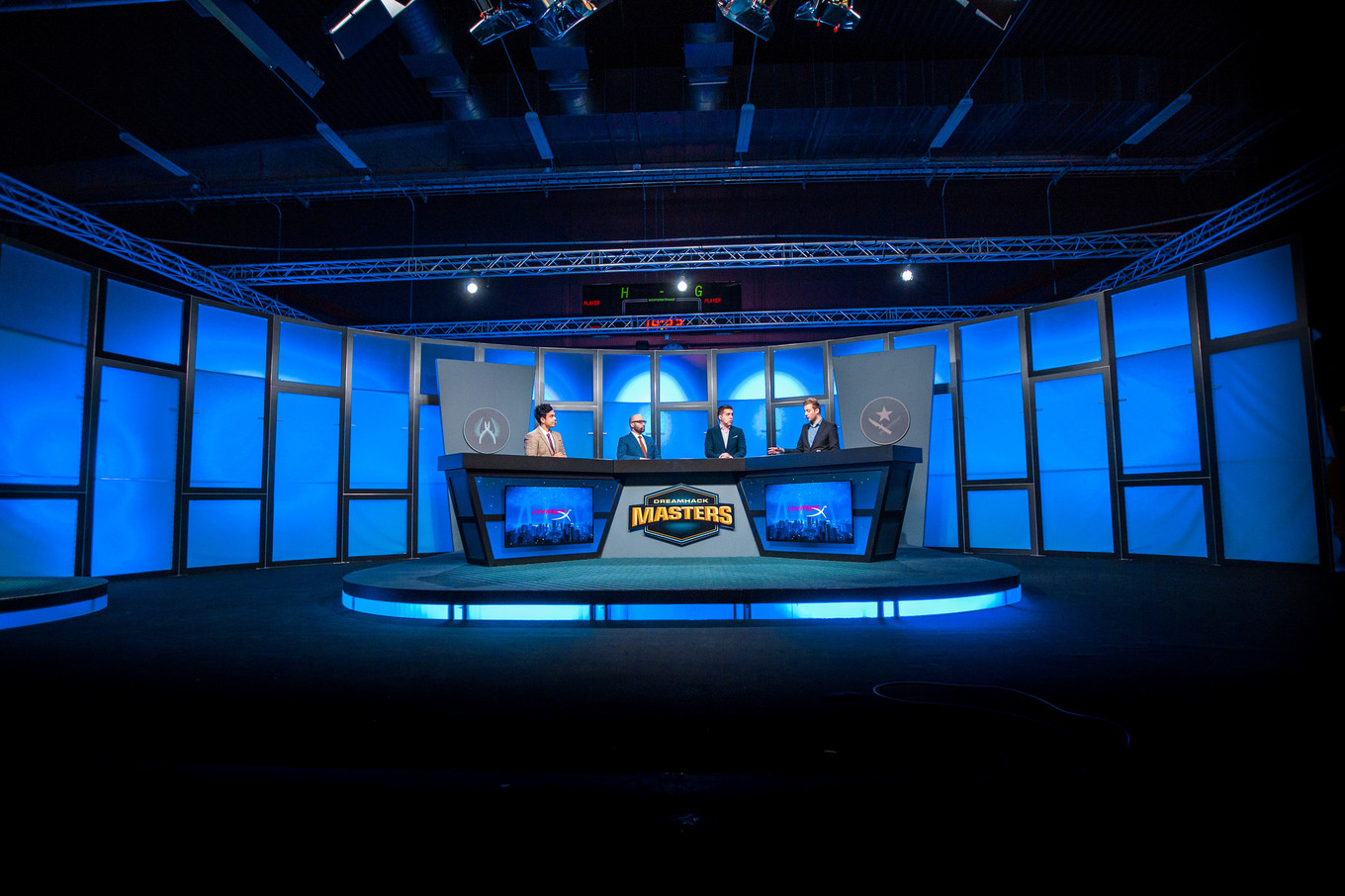 After scoring one of the biggest upsets in Counter-Strike history against Luminosity Gaming, Tyloo have been drawn against the most decorated team remaining in the tournament.

In the first quarter final to be played tomorrow, Tyloo will play Natus Vincere—the runner-up at the last two Majors.

Though Tyloo eliminated MLG Columbus winners Luminosity and semifinalists Liquid in the group stage, it will still be another shocking upset if they can overcome Na`Vi. Should they make it to the top four, the Chinese side will have eliminated three of the top four from the Columbus Major.

Na’Vi star Ladislav “GuardiaN” Kovács will return for the team in a surprise move announced yesterday. The Ukranian had been due to skip the event as of last week thanks to a hand injury.

DreamHack Cluj winners EnVyUs managed to make it out of their group, avenging a loss to Brazilian upstarts Tempo Storm 2-0 in the best of three elimination match. They will face Team Dignitas, who pulled off a surprise of their own—they topped Group C after defeating Astralis and Ninjas in Pyjamas.

Two of the teams who made it to the event through the qualifiers will also meet in the quarter final stage. Group A winners Mousesports will face the surprise package from Group B, GODSENT. That squad saw off G2 Esports and Counter Logic Gaming to claim their spot in the top eight.

The final qualifier will see the meeting of two sides searching to recapture the form of better days, Virtus Pro and Ninjas in Pyjamas.