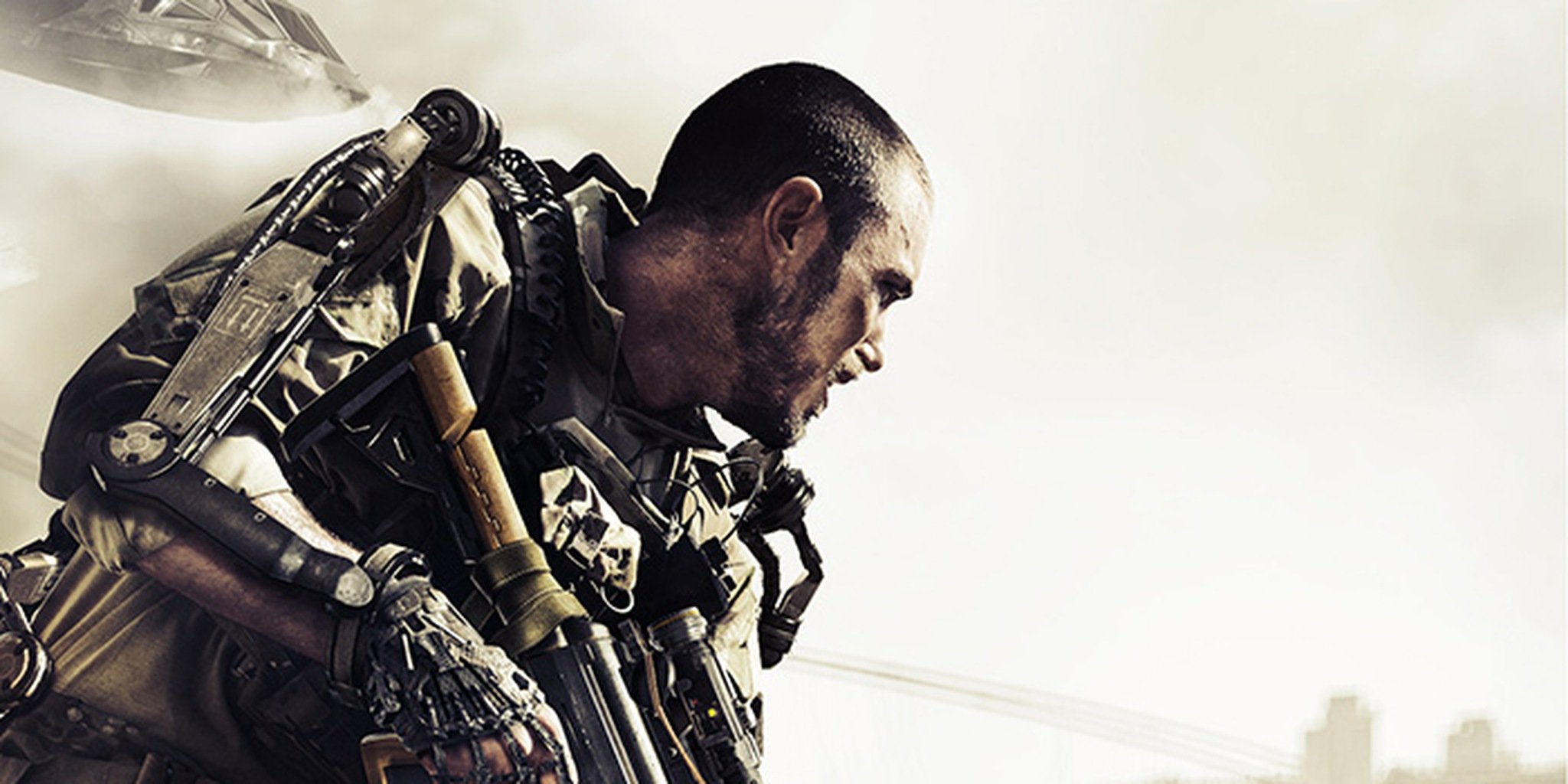 Playing fast-paced action video games significantly improves general learning capability, researchers on two new studies claim. It may be time to fire up your favorite action game and tell your boss that you deserve a raise.

“Prior research by our group and others has shown that action gamers excel at many tasks,” Daphne Bavelier, a research professor in brain and cognitive sciences at the University of Rochester, explained. “In this new study, we show they excel because they are better learners. And they become better learners by playing the fast-paced action games.”

The researchers, whose work was supported by the U.S. Navy among other groups, asserts that “action games” help train our brains to better predict the way the world works.

“In order to sharpen its prediction skills, our brains constantly build models, or ‘templates,’ of the world,” Bavelier said. “The better the template, the better the performance. And now we know playing action video game actually fosters better templates.”

Another new study from the University of Toronto  asserts that gamers learn new “sensorimotor skills” quicker than non-gamers. These skills, like riding a bike or walking up stairs, require coordination between vision and and other senses.

The Rochester study, which is published in Proceedings of the National Academy of Sciences, says gamers outperformed non-gamers when it came to discerning patterns in the world.

Next, researchers wanted to know if hardcore gamers were born with better “models” of the world or if the games led them there.

Action gamers, as the study referred to them, showed improvement in the speed and precision of the brain’s ability to build predictive templates of the world.

“When they began the perceptual learning task, action video gamers were indistinguishable from non-action gamers; they didn’t come to the task with a better template,” Bavelier said. “Instead, they developed better templates for the task, much, much faster showing an accelerated learning curve.”

On top of all that, researchers found that the improved learning of action gamers is a long-term benefit that lasted even when subjects were tested a year later.

The key question—why do fast paced games help learning so much?—is still being sussed out by researchers.

“Games other than action video games may be able to have the same effect,” Bavelier said. “They may need to be fast paced, and require the player to divide his or her attention, and make predictions at different time scales.”