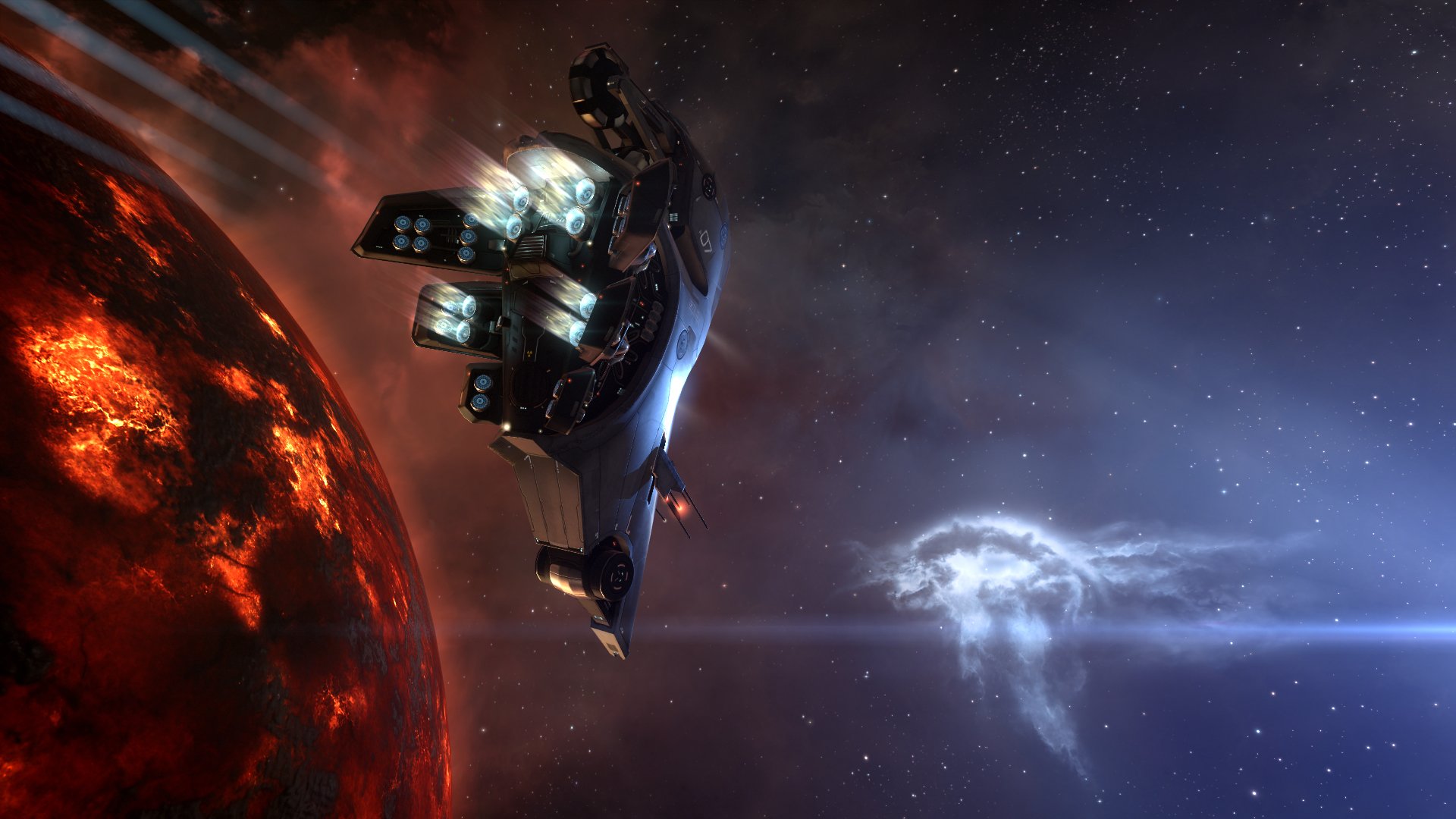 Eve Online is an enormous game with diehard players that get up to some pretty intense stuff. Right now, two of the largest alliances in the game are about to engage in battle: the Moneybadger Coalition and The Imperium, two massive superpowers worth tons of real-world cash.

The pending war between both groups has the potential to become the game’s very first million-dollar battle, with player expenses on both sides exceeding this value. Talk about extravagant!

The highly sophisticated MMO has a colorful history that involves way more than players simply controlling ships, resources, and weapons. It’s also spawned some extremely hardcore rivalries between players, and some huge, large scale wars. One made it to mainstream news in 2013 after it ended up costing around $300,000 for players in the real world. When players can purchase their own game time with real-world cash, turn around and sell it in-game for Eve currency, and other items, the money can stack up pretty quickly.

Redditor CSMprogodlegend has compiled a pretty informative post about the long, storied history of the two factions that could be duking it out if you want to take the time to read over. But the gist of it is that two enormous groups, one bankrolled by a guy named Lenny who ran a casino site to generate cash for Eve, and the other an enormous group that’s been in “power” for a very long time, about to duke it out with tons of ships, crewmembers, and other resources.

It could potentially lead to a war that’s set to take place around 12 PM PST/3 PM EST today that could cost over $1 million to both sides, collectively. The threat of war looms, but will anyone actually make good on their threats to the other side?

Keep an eye on the official Eve Online subreddit and Twitch for all the updates. If the you-know-what hits the fan, it’s going to be a battle for the ages.