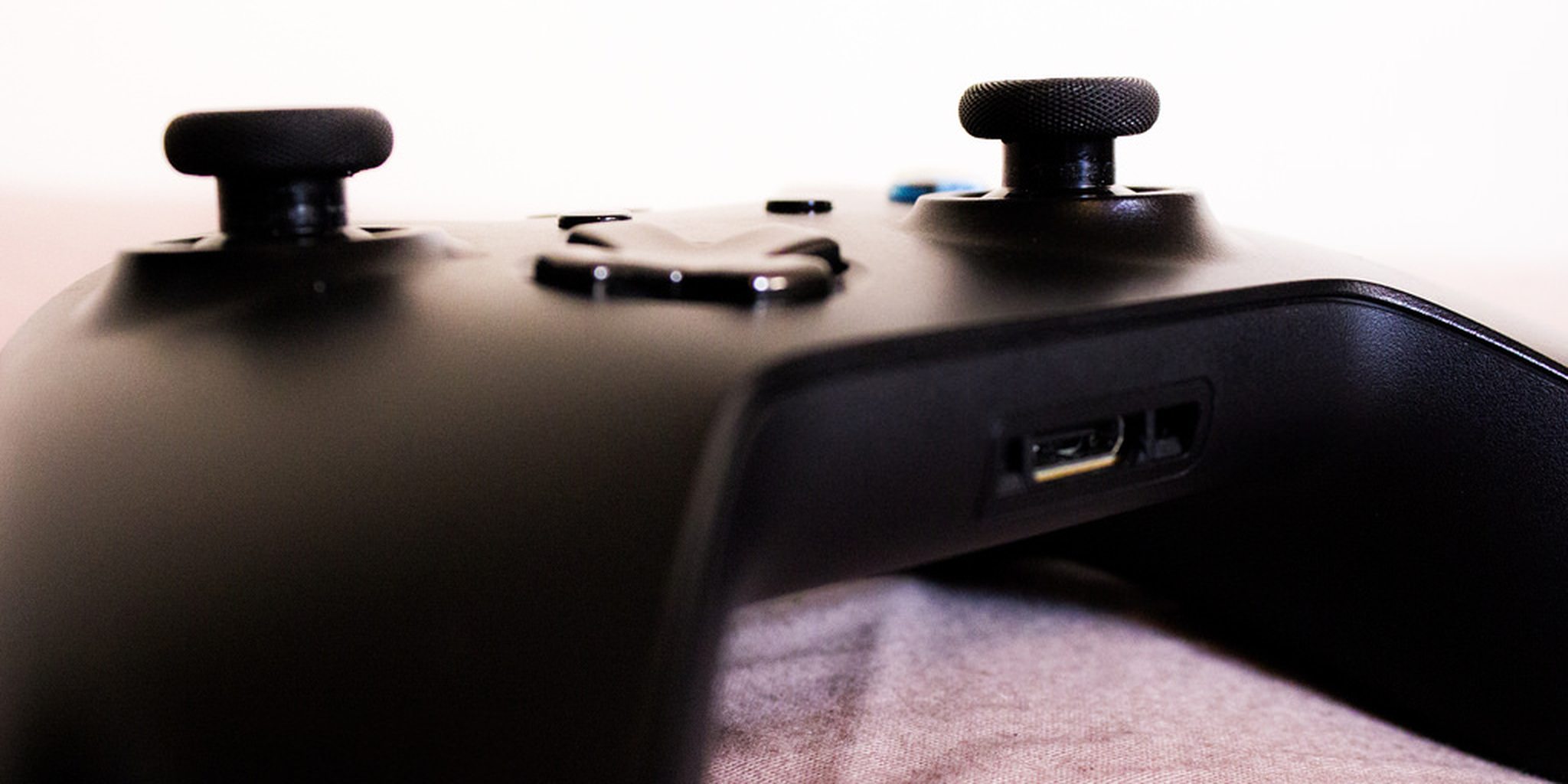 The world’s most popular streaming service, Twitch, has pushed a major update to its Xbox One application, debuting a number of new features like video on demand. For the first time, users will be able to watch archived Twitch content on a platform other than their web browser.

That access isn’t complete, however. For now, the Xbox app only includes a broadcaster’s most recent shows and highlights, and not the full archive available to Web users. While Twitch plans to have all past content available for viewing at some point, storage space, it says, is limited. Video on demand (VOD) will come to iOS and Android next year.

In addition to VOD functionality, the update allows users to better customize their experience and find streams catered to their needs. That includes a customizable homepage where users can decide what content is displayed to them as well as a robust system of filtering through streams.

You can see the update in action in this preview video:

This sort of sorting and filtering, implemented through metadata, was first tested with Counter-Strike: Global Offensive, where users on the Twitch website can search streams by map and more.

That allows users to do some pretty slick things, like sort streams by their kill death ratio.

“Xbox One helped cement Twitch’s place in the living room with its robust set of features,” Annie Berrones, Twitch’s director of product marketing, said in a statement. “Video game streaming and spectating as part of the home entertainment experience is only going to get stronger.”

The changes should improve user experience outside of Twitch’s largest platform: its web product. The video on demand change in particular evens the playing field and should open up a plethora of viewing options to users of the app on the Xbox and eventually iOS and Android platforms.

Photo by Matt Cunnelly/Flickr (CC BY 2.0)